Manchester City host West Ham United on Sunday in what is a meeting between two ofthe most in-form sides in the Premier League. Pep Guardiola’s side can go back into second with a win, but can also put the pressure on leaders Chelsea who play later in the day by moving level on points with them. They have won back-to-back games in the top flight since a surprise defeat to Crystal Palace.

The Hammers, meanwhile, are up in fourth and if they take the points today, they can move level on points with City – and having beaten Liverpool just before the international break, David Moyes’ side will be confident they can trouble the big clubs once more. Both sides were victorious in Europe during the week, with City beating PSG and West Ham easily seeing off Rapid Vienna.

City have the best defensive record in the league in home games, conceding just twice so far, but only Chelsea have taken more points on the road than the Hammers. Follow all the team news and match updates below: 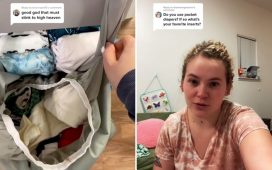 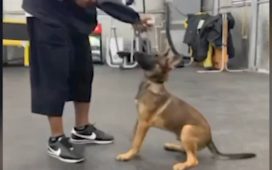 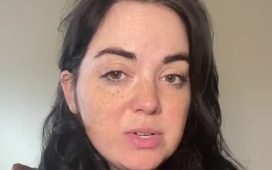