Man City vs Liverpool prediction: How will Premier League fixture play out tonight? 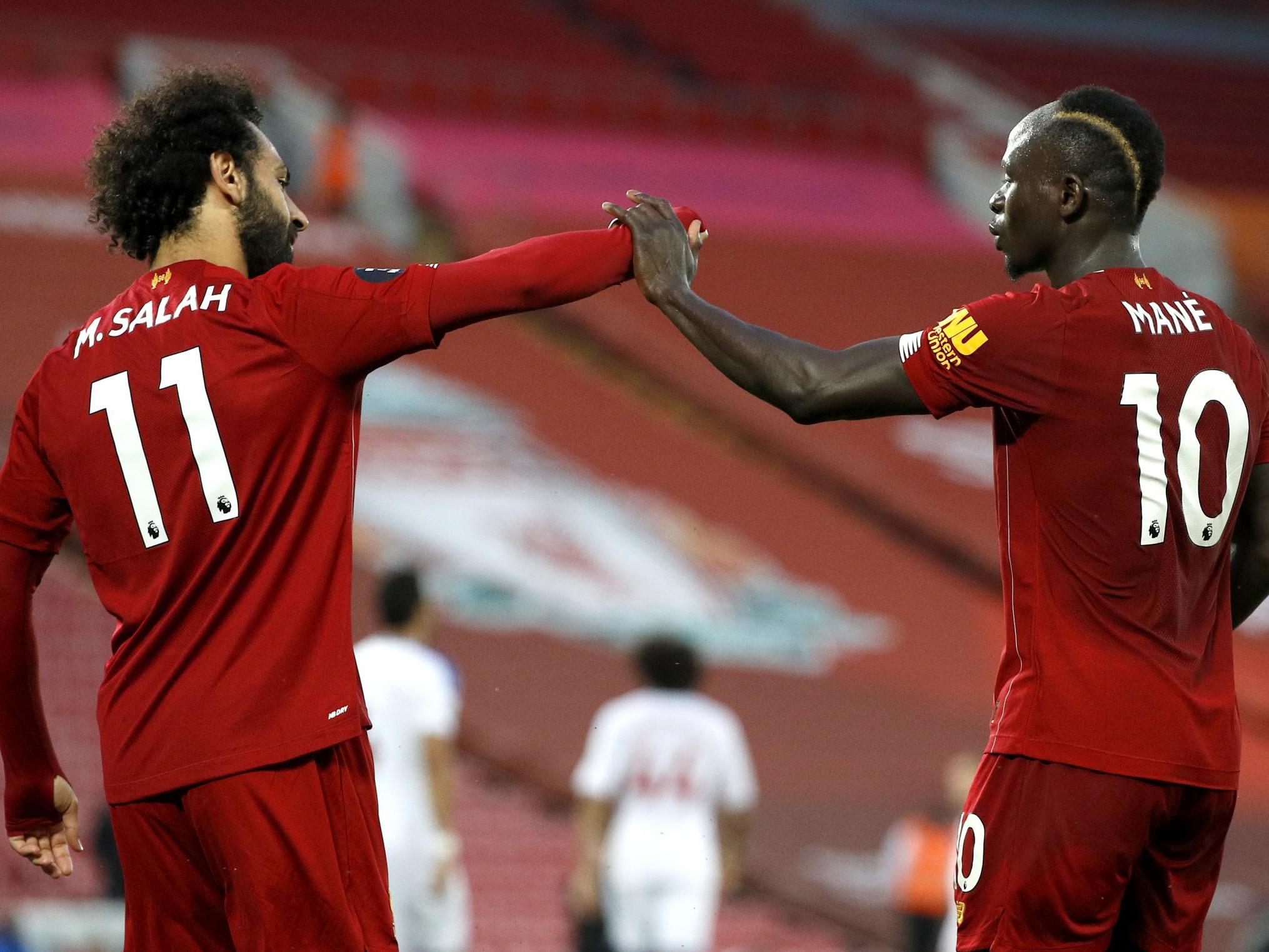 Manchester City host Liverpool on Thursday in the Premier League.

City were the dominant force in England two years running, but they fallen short this year and will give a guard of honour to their opponents, who have claimed City’s crown.

Pep Guardiola’s team are still on the hunt for trophies in the FA Cup and Champions League, however.

Liverpool secured the title last week after a 4-0 win over Palace and City’s subsequent defeat at Chelsea.

Here’s everything you need to know ahead of kick-off.

The match will begin at 8.15pm on Thursday 2 July at the Etihad Stadium.

Man City have Sergio Aguero out injured and Fernandinho is suspended after his red card against Chelsea. Eric Garcia remains a doubt.

Liverpool are without Joel Matip for the rest of the season, while James Milner is also a potential absentee. Xherdan Shaqiri is back in training but unlikely to play yet.

City will be hoping to show they can compete with the new Premier League champions on a one-off basis at least, but Liverpool have habitually had the upper hand in recent games and confidence couldn’t be higher. If the focus is right from Jurgen Klopp’s side, they will be looking to assert their dominance even further, as well as hunting down City’s points haul record.