Roy Keane has encouraged Harry Kane to get over his disappointment at missing out on a move to Manchester City, while Jorginho has explained why he chose Chelsea over City in 2018. 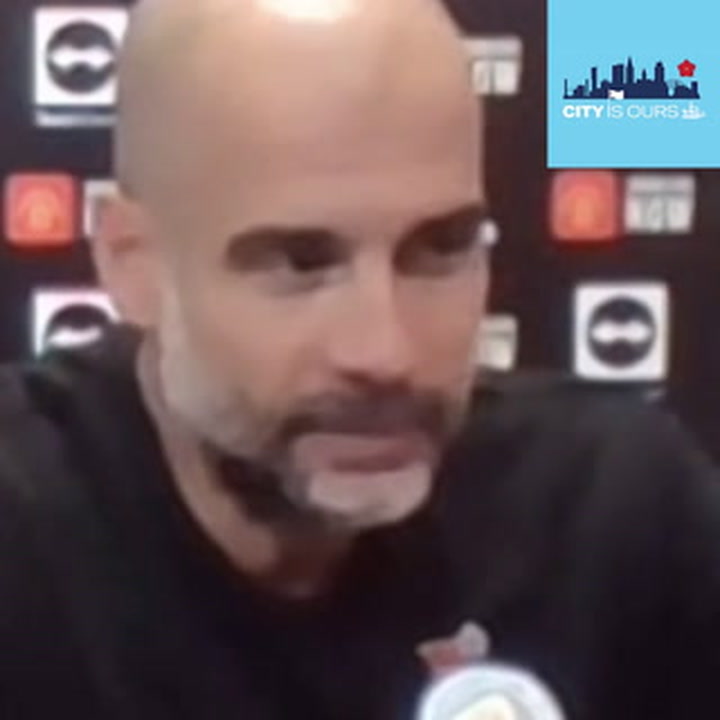 Manchester City rarely do business in the January transfer window under Pep Guardiola. But perhaps this season will be a little different.

The club’s well-documented pursuit of Harry Kane last summer didn’t come off, leaving an otherwise stacked squad with just one recognised striker to call upon.

While City have excelled at times this term, there have also been matches where they have lacked a poaching presence in the penalty area. If there are a few more of those before the window opens mid-season, perhaps Guardiola will dip into the market to find an antidote.

Mirror Sport has all the latest City transfer stories as the window opening edges closer.

Where should City be looking to strengthen in January? Let us know in the comments!

Kane missed out on a move to City over the summer.

Former Manchester United captain Roy Keane has aimed a dig at Kane following his failed move to City in the summer.

Despite interest from the player and the club in making the transfer happen, City did not match Tottenham’s valuation of their star forward and he ended up staying in north London.

Speaking on ITV about the transfer saga, Keane pondered how the striker could rediscover some form after a slow start to the season.

“He’s got to liven up. He’s got to look at himself and say, ‘listen get over this disappointment’,” he said, per the MailOnline.

“Listen, he plays for Spurs, he should be used to disappointment. Get back to the basics. Get hold of the ball. Show some strong leadership skills. No more excuses.”

Chelsea playmaker Jorginho has said Maurizio Sarri was key to him choosing to join Chelsea over Manchester City.

The Italian has enjoyed a fantastic 2021, becoming a European champion with Italy and Chelsea. Jorginho is among the favourites to win the Ballon d’Or at the end of the year too, although will face tough competition from the likes of Robert Lewandowski, Lionel Messi and Mohamed Salah.

In 2018 he appeared to be on the cusp of moving to City before Sarri, who worked with Jorginho at Napoli, managed to lure him to London over Manchester.

“I had worked with Sarri for three years, so when he wanted me at Chelsea… I had started talks with Manchester City, I could see myself there,” he told France Football (h/t Sport Witness ).

“But, well, Chelsea insisted, and today I’m very happy here. Especially after such an incredible year in 2021. It’s absolutely surreal.”

Torres joined City last summer from Valencia and after a debut season of ups and downs, he showcased his quality early in the 2021-22 campaign for both club and country.

In the piece it’s said Los Blancos and Barcelona are interested in the 21-year-old and willing to offer €50 million (£42.6 million) to try and tempt City to cash in.