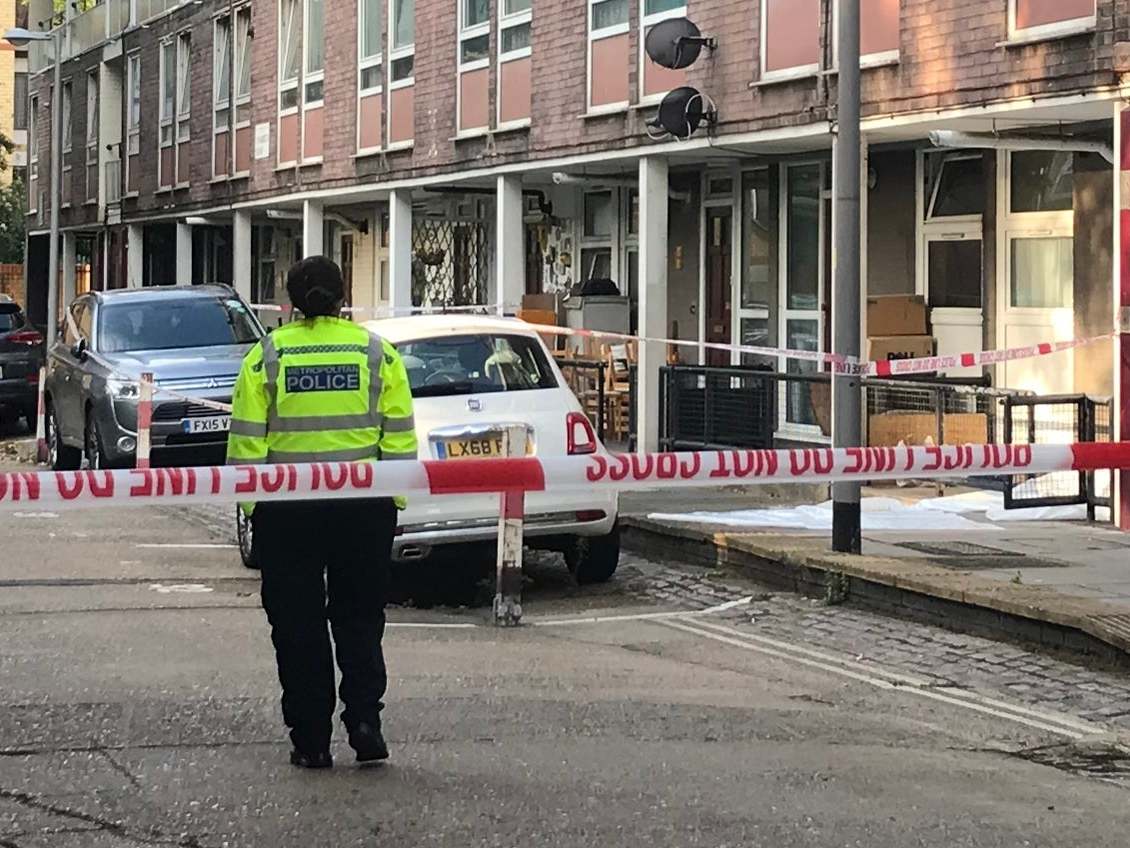 Major retailers including Tesco and Asda are still selling knives to children despite pledging not to, inspectors have found.

The policing minister said he was “deeply concerned” that supermarkets and websites were breaking the law, after the number of fatal stabbings hit a record in England and Wales.

The watchdog said Poundland, Home Bargains, Asda and Tesco sold knives to children at least 15 times each during the undercover checks.

In a separate survey of 100 online transactions, children were sold a knife on 41 occasions.

Trading Standards has re-issued guidance to retailers and warned that selling blades to under-18s is illegal.

“Our tests show that it’s still too easy for a child to buy a knife in store or online,” said Lord Toby Harris, the chair of National Trading Standards.

“We know that young people are being cautioned and convicted for knife crime offences, and as such I urge all retailers to do more.”

He asked businesses to question whether they need to sell knives, and to keep them in locked cabinets or behind tills.

Tesco and Poundland were among the first signatories of a voluntary agreement drawn up by the government last year, which pledged that knives would “only be sold once staff are satisfied the customer is over 18”.

Kit Malthouse, the policing minister, said: “I am deeply concerned to see some retailers are breaking the law and I expect them to take urgent action to stop young people from getting hold of knives in the first place.

“Our Offensive Weapons Act will also help stop knives and weapons making their way onto our streets and being used to carry out appalling attacks.”

Office for National Statistics figures showed there were 285 knife killings in the year to March 2018 – the largest figure since recording started in 1946.

Separate figures showed that overall knife crime in England and Wales hit a record high of 43,516 in 2018-19.

Asda said that after the testing period ended in April, it became the first retailer to remove single knives from sale in all shops.

“Whilst we are clearly disappointed with the results from a small number of cases between April 2018 and March 2019, we would like to reassure customers that we have since provided updated training for colleagues and have clear Challenge 25 policies in place to ensure we meet all our responsibilities as a retailer,” a spokesperson added.

Tesco said it had overhauled the way it sells knives since April, displaying cards next to single knives and removing the potential weapons from its website as well as Tesco Express and Metro branches.

The supermarket giant said it plans to extend the approach to knife blocks and craft knives, while introducing more secure packaging.

Jason Tarry, the CEO of Tesco UK and Ireland, said: “Tesco takes the safety of our colleagues, customers, and the communities we serve very seriously, and we have made significant changes to our approach to displaying and selling knives, without taking choice away from customers, including a new two-stage age verification process and removing knives from display on the shop floor.”

Poundland said it was “baffled” by the statistics published by Trading Standards.

“They know we stopped selling kitchen knives completely in all our 850 stores last year,” a statement added.

Council trading standards teams are also concerned they do not have the necessary resources to enforce a new ban on selling knives and dangerous corrosives online to under-18s.

They have been given new responsibilities for undertaking under-age test purchase operations at the point of delivery for online knife sales, and for enforcing restrictions on sales of acids and other corrosives.