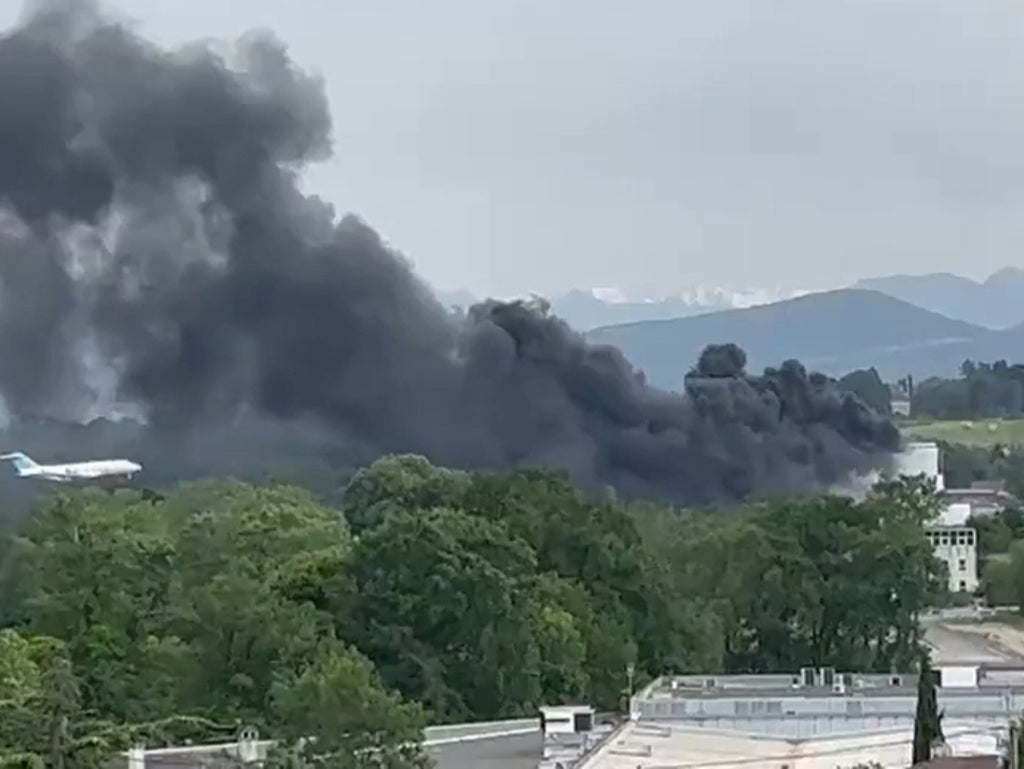 A major fire has broken out near Geneva Airport at a partially-built reception centre for asylum seekers.

Airport spokesman Ignace Jeannerat told Swiss radio RTS: “There is a building – the new reception centre for asylum-seekers – which was under construction… it is on fire. It is outside the airport perimeter. It is creating a lot of smoke.”

Emergency services attended the scene and hosed down the building that was covered by scaffolding and tarpaulins.

The fire has meant the airport has suspended planes from landing and any decisions about take-offs are being left up to the disrection of pilots, according to reports.

The disruptions are expected to occur for at least another two hours. Some planes have been diverted to other airports such as Lyon and Basel, according to reports.

The cause of the fire remains unknown.