Madonna sued by concertgoer for pushing back start time

She has a years-long reputation for being hours late to concerts.

And the habit is catching up to Madonna by a class-action lawsuit from disgruntled ticket buyers, TMZ reports citing court documents.

The 61-year-old pop icon reset the start time of multiple tour dates from 8:30pm to 10:30pm, to the fury of one Nate Hollander. 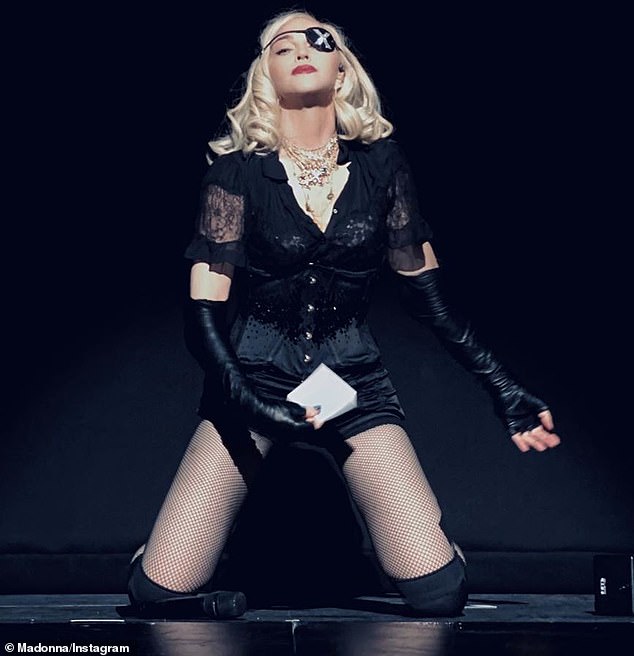 Uh oh: Madonna by a class-action lawsuit from disgruntled ticket buyers with regards to her current tour; she is pictured during a recent concert in Brooklyn

Nate claims his ticket to her Tuesday, December 17 concert in Miami Beach has drastically dropped in value because of the time change.

He says he paid $1,024.95 for three tickets and that his attempt to get a refund was rebuffed, and now some like-minded customers are joining him in a lawsuit.

Madonna has been arriving late to shows on her current Madame X tour, which takes its title from her her latest studio album.

Her gig this Thursday at Caesars Palace in Las Vegas was meant to start at 10:30pm, but she did not manage to hit the stage until past midnight, FOX5 Vegas reports. 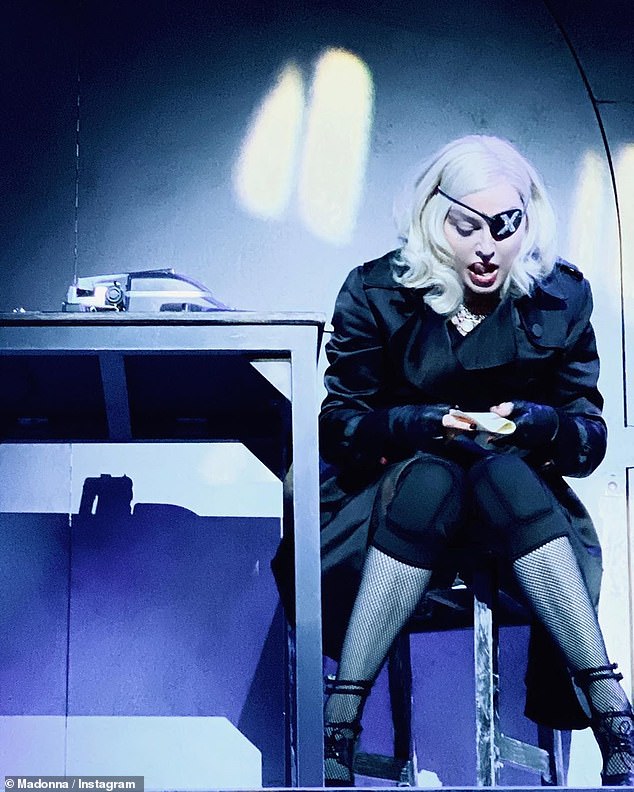 Trouble: The 61-year-old pop icon reset the start time of multiple tour dates from 8:30pm to 10:30pm, to the fury of one Nate Hollander; pictured onstage in Chicago

One attendee wrote on Twitter: ‘Well I think Madonna is the first concert I’ve been to where people were booing and chanting “refund.”‘

The show did not wrap up until 2:45am and a Wonderwall insider said that ‘over 500 refunds’ were given to disappointed concertgoers.

Her previous tour brought a raft of similar stories – including that she was more than four hours behind schedule arriving to a concert in Melbourne in March 2016.

Madonna appeared onstage at 12:50am for a show that was supposed to start at 8:30pm, and she eventually wrapped up slightly shy of 3:00am, according to CBS. 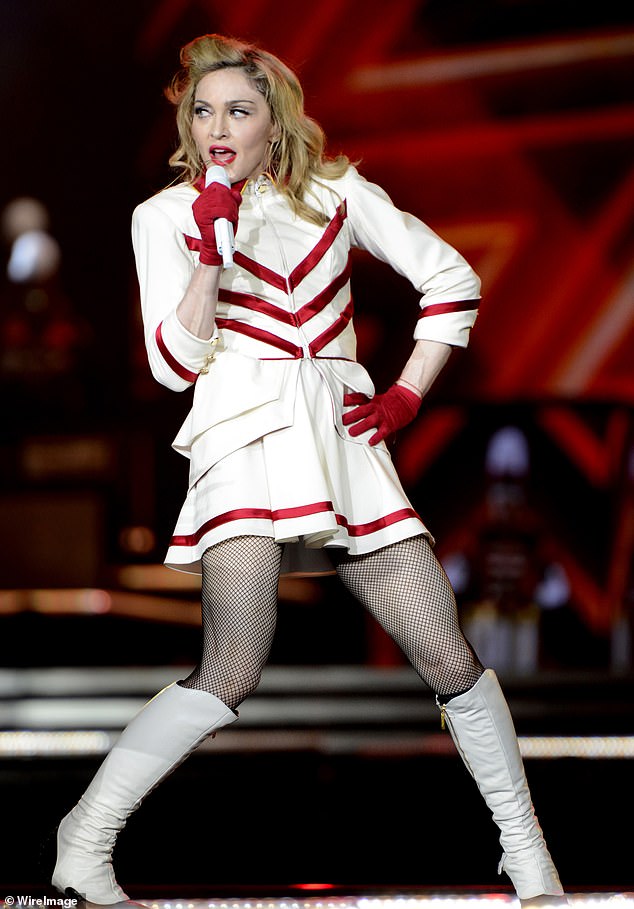 There she is: Madonna is pictured onstage during a 2012 concert in Tel Aviv, for which she was 45 minutes late according to The Hollywood Reporter

When she got to Brisbane she was so late to her show that by the time concertgoers got out of the arena they had missed the last train, Billboard reported.

There were rumors she was drunk onstage during the Australian leg of that tour but she denied as much on Instagram.

‘Thanks for supporting me. Too bad people don’t know the art of acting and playing a character. I could never do any of my shows high or drunk,’ she said.

‘And yes underlying all of this is sexism and mysongony which proves that not only do we not get equal pay bUt we are still treated like heretics if we step out of line and think outside the box! . Sexism is alive and kicking but i am #livingforlove.’