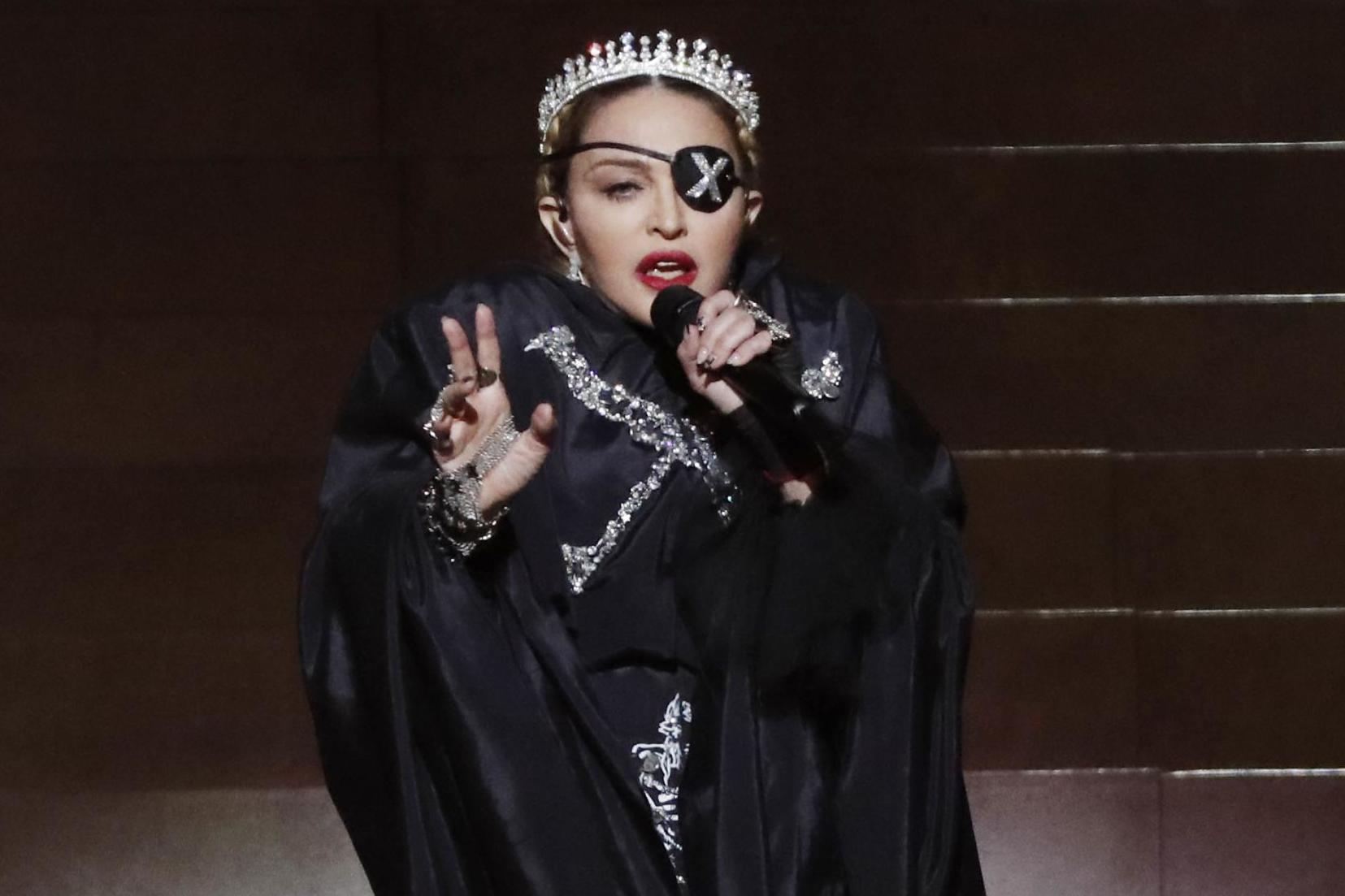 The 61-year-old was due to perform in Boston, Massachusetts, from November 30 to December 2 as part of her Madame X tour.

However, she confirmed on Instagram on Wednesday night that the gigs had been cancelled on “doctor’s orders.”

“Please forgive this unexpected turn of events,” she wrote alongside a photo of her on stage wearing her distinctive tour costume of an eyepatch and a black trench coat.

“Doing my show every night brings me so much joy and to cancel is a kind of punishment for me, but the pain I’m in right now is overwhelming and I must rest and follow doctor’s orders so I can come back stronger and better and continue the Madame X journey with all of you.”

The shows, which would have taken place at the Boch Center Wang Theatre, will not be rescheduled.

Promoter Live Nation blamed “tight scheduling” and confirmed that refunds would be given.

A day before cancelling the Boston shows Madonna said she was taking her “usual Ice Bath for multiple injuries” following a performance in Los Angeles.

In October she postponed a New York concert, blaming a knee injury.

In an Instagram statement, she thanked fans for their understanding, telling them that she is “not a quitter” and that “this hurts me more than you can imagine.”

With additional reporting by Press Association.

READ  Alex Scott on Neil Jones romance claims post-Strictly: ‘Straight away we had a connection’
Share on FacebookShare on TwitterShare on PinterestShare on Reddit
newsgrooveNovember 28, 2019