Every defense needs a stellar Mike at the heart of it. These are the very best MLBs you can get.

The middle linebacker is at the heart of every defense in Madden 21.

These are all the best ones in the new NFL game.

this article is looking at the best middle linebackers in Madden 21’s Franchise Mode.

We aren’t interested in age, contract status, or scheme fit here. This is all about the highest OVR players that have middle linebacker as their position in Franchise Mode.

With the retirement of Luke Kuechly, Bobby Wagner is the unquestioned king at middle linebacker with a 98 OVR.

Wagner has 86 speed and 96 tackling to fly around making stops. He’s also got an insane 84 zone coverage and 97 play recognition and 97 pursuit.

There is a big second tier behind Wagner, led by Tampa Bay’s Lavonte David.

David boasts 86 speed with a massive 90 acceleration to get him to the ball quickly. He’s got 89 tackling along with 80 zone coverage, 92 pursuit, and 86 hit power.

You’ll have no problems in the middle with him.

Next up is Minnesota’s Eric Kendricks.

Similar to David, Kendricks has a strong base of coverage, with 80 zone and 73 man. He’s got 92 play recognition and 89 pursuit along with 89 tackling and 84 speed.

Hightower is a thumper. A brutal run-stopper and blitzer.

He has 81 speed but 84 strength. With 92 tackle and 90 hit power he can hammer ball carriers. He’s also got 78 power moves, easily the best among MLBs.

Next up is Fred Warner of the San Francisco 49ers.

Warner brings 84 speed and 89 acceleration to get around the field, and 83 zone coverage to create chaos on passing plays.

He doesn’t have elite tackling (82) but it’s good enough and he has 94 play recognition too.

Jones is one of the fastest MLBs around, with 91 speed and 92 acceleration.

That all comes with strong 83 zone coverage, 75 man coverage, and 89 pursuit with 85 tackling.

With 84 speed he can get around well enough, and his 91 tackling is elite when paired with 89 hit power.

Mosley’s power does impact his coverage skills though, with just 74 zone coverage.

All the best middle linebackers (MLB) in Madden 21 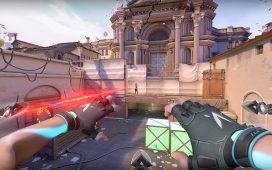 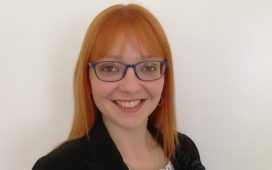 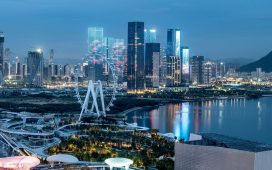 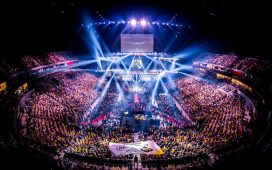 Value in Western esports: The importance of League and CS:GO 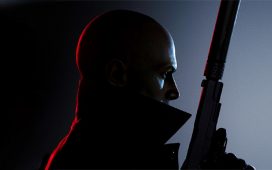 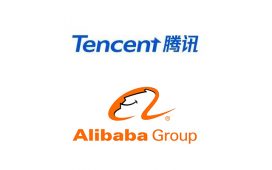 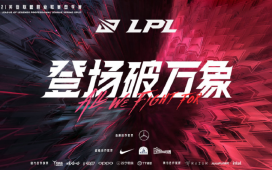 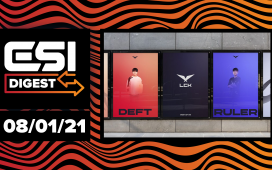 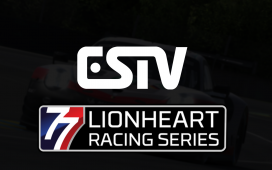 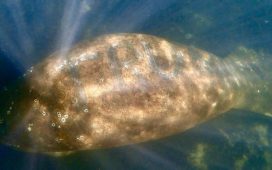 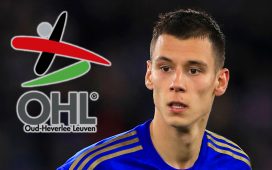 2020 was deadliest year in a century in England and Wales, says ONS 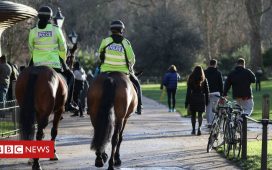 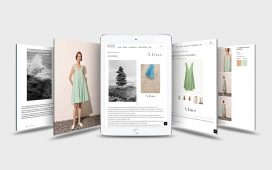