The Kansas City Chiefs are a historic franchise in the NFL but with only one Superbowl to their name, its been an up-and-down existence.

They are on the rise and were unlucky last year in an MVP season for their QB, Patrick Mahomes. This season, he has had niggly injuries but they remain quiet contenders in the AFC.

To activate level 1 of the team chemistry for the Steelers you need five cards from the team. So which players are the best to use?

The NFL 100 is the list of the best players of all time and Bobby Bell was #69 on the list. This guy is a brick wall of a defender, and equally adept in defending the pass and the run.

Bell is a prolific 92 tackler – he will get fumbles with 90 hit power and he always has a nose for the ball with 92 play recognition.

At #52 on the NFL 100 list, Lanier is another Kansas City great on the list and a tough run stuffer.

READ MORE: Absolutely everything you need to know about Zero Chill

94 hit power in MUT does serious damage, 94 block shed with 91 tackling and pursuit means Lanier is an absolute tackling machine.

#45 on the NFL 100 list, Gonzalez is a recent entrant to the Hall of Fame. An unbelievable receiver in his career, Gonzalez has 94 catching, 92 short route and 93 catch in traffic.

His 93 jump, 87 speed, and 88 acceleration make him a deadly pass catcher. 66 run block is decent, but you’ll be looking to score TDs with him in a pass-heavy offense in MUT.

The first current player in this list, Fuller has done well since joining the league in 2016 with the Washington Redskins. Fuller was traded to KC and has fast become their number one CB.

91 man cover makes him a difficult defender to get away from, whilst 86 zone cover also makes those plays good options. Decent 89 speed and 91 acceleration means he won’t be burnt off by receivers.

A return specialist, Dante Hall made his name as a 2x Pro Bowler for the Chiefs in the early 2000s. 92 speed and 93 acceleration is handy but especially combined with 93 agility and 94 elusiveness.

His 93 break tackle is downright dangerous and you’d expect to do well on special teams and getting yards after the catch in the passing game. 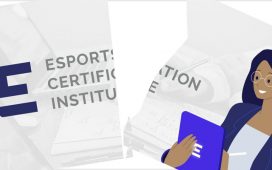 Was the ECI Esports Certification Doomed From the Start? 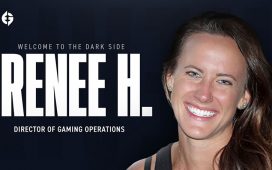 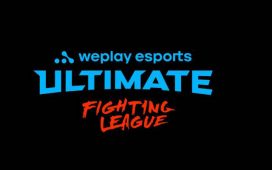 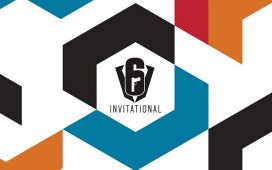 Ubisoft gets the all-clear for offline Six Invitational event 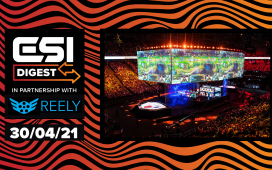 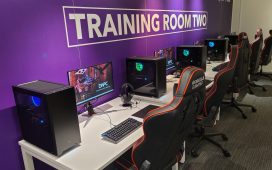 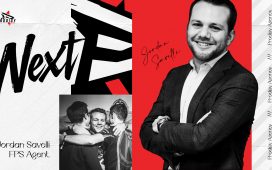