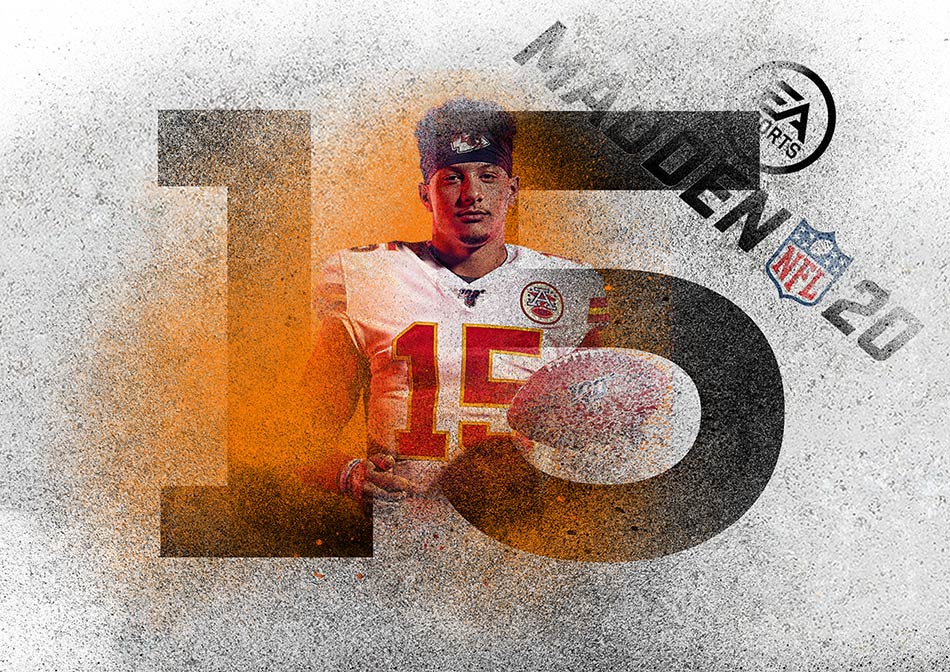 Quarterback is the most important position in sports.

The NFL is currently dominated by an older generation of passers. Led by the 42-year-old Tom Brady and his six Super Bowl rings, the likes of Drew Brees, Philip Rivers, Ben Roethlisberger, and Aaron Rodgers have been the deadliest offensive weapons in the league forever. But now, a new era is dawning. Recently drafted quarterbacks have shown the ability to compete at the very top and in the biggest moments.

In Madden 20 those old quarterbacks are still brilliant, but in franchise mode they aren’t far from retiring and their stats will decline every year they don’t. You can take over the Patriots and have one strong year with Brady, but then you have to find a new passer and that is very tough. Which is where the new young quarterbacks come in…

﻿Why run the risk of missing in the draft when you can start your franchise mode with a stellar young passer that will be with you for a decade? These are the best quarterbacks aged 25 or under in franchise mode.

READ MORE: All the best playbooks in Madden 20 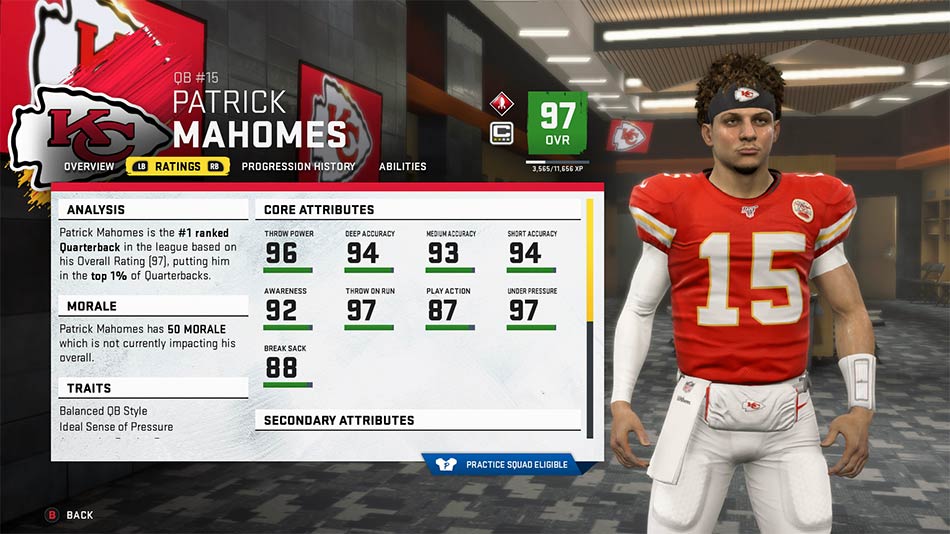 Patrick Mahomes was a first-round pick for the Kansas City Chiefs in 2017 and spent his rookie season on the bench behind Alex Smith before lighting the NFL on fire in 2018. In his first season as a starter Mahomes claimed the NFL MVP award and became just the third quarterback in NFL history to throw for 50 touchdowns in a single season. Mahomes and the Chiefs fell at the hands of a classic Tom Brady comeback in the AFC championship game last season, but look poised to take over the NFL in the years to come.

Mahomes isn’t just the best young quarterback in Madden 20, he’s the best quarterback period. With superb throw power (96) and accuracy (short 94, medium 93, deep 94), Mahomes can make all the passes you want. He can get the ball out accurately both on the run (97) and under pressure (97) too. He also possesses good agility (88) and acceleration (87) to help him escape pressure and extend plays. 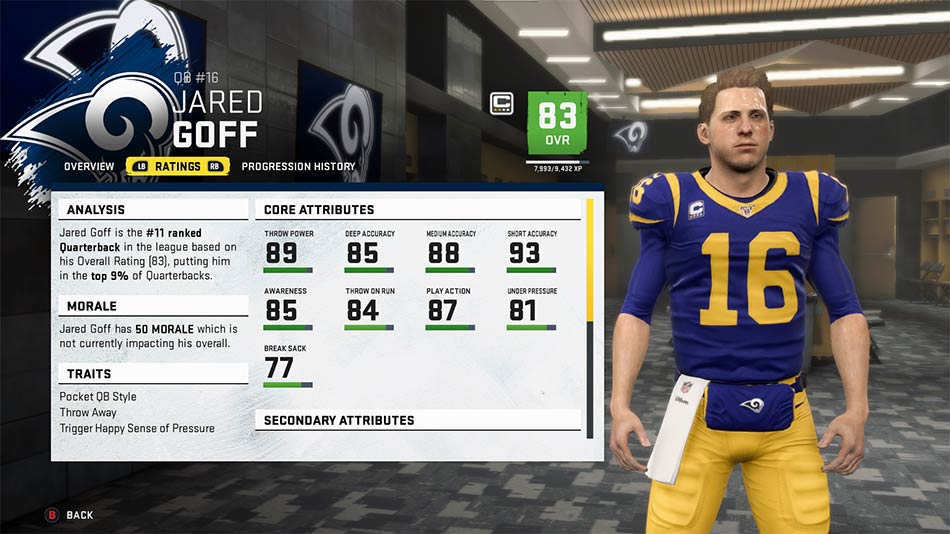 READ  Opinion: The Turbulence of TI9 Ticket Sales in China

Jared Goff was the #1 pick for the Los Angeles Rams in 2016 after they made a blockbuster trade with Tennessee. Goff had a rough rookie year, losing all 7 of his starts and throwing more interceptions than touchdowns. When Sean McVay took over in 2017 Goff came into his own, over the last two years he has thrown 60 touchdowns to 19 picks, with a 63.6 percent completion rate and an average of 4,246 yards per season.

In Madden 20 there is a big gap between Mahomes and Goff, but he is still a good player in his own right. He has decent throw power (89) and good accuracy on the underneath stuff (short 93, medium 88, deep 85). He can work with play action (87) and has good acceleration (86) to escape pressure. 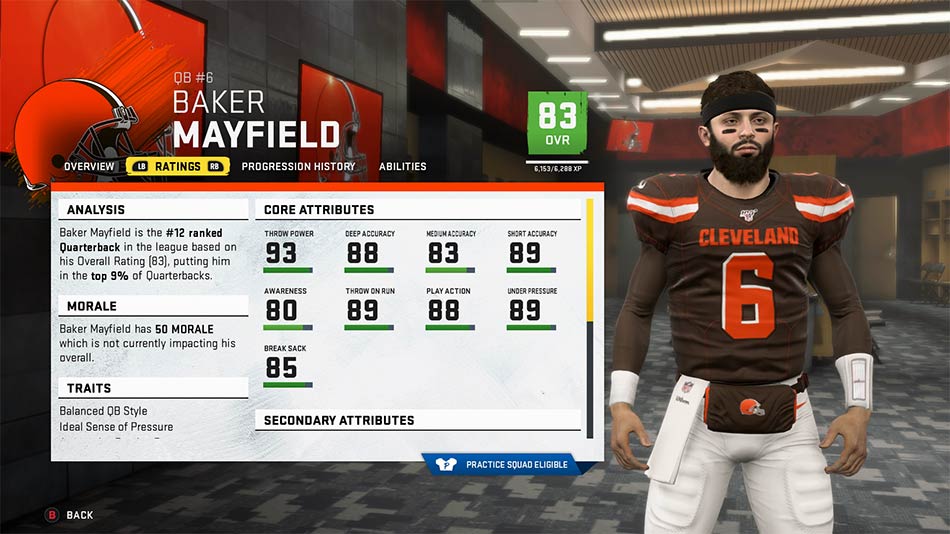 Baker Mayfield was the first-overall pick for Cleveland in 2018. He didn’t start straight away, but quickly came in and performed very well for the Browns, leading them to a 6-7 record in his 13 starts and throwing for 3,725 yards and 27 touchdowns and 14 interceptions. 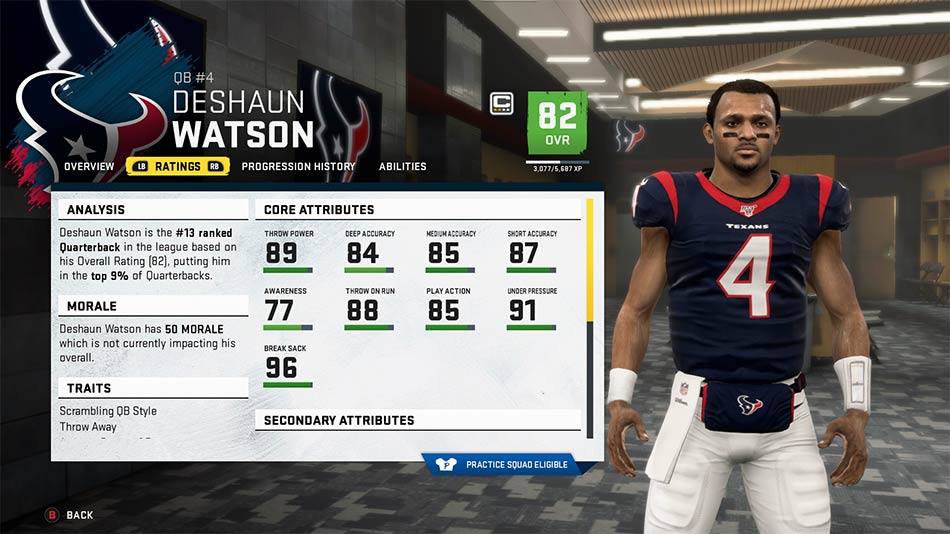 Deshaun Watson was the 12th overall pick for the Houston Texans in 2017 after a stellar college career at Clemson that saw him claim a National Championship. As a rookie Watson started 6 games, flashing sensational skills before suffering a torn ACL in practice. In 2018 he came back into the lineup and threw for 4,165 yards and 26 touchdowns, adding 551 yards and 5 scores with his feet.

READ MORE: All the best pass rushers in franchise mode﻿ 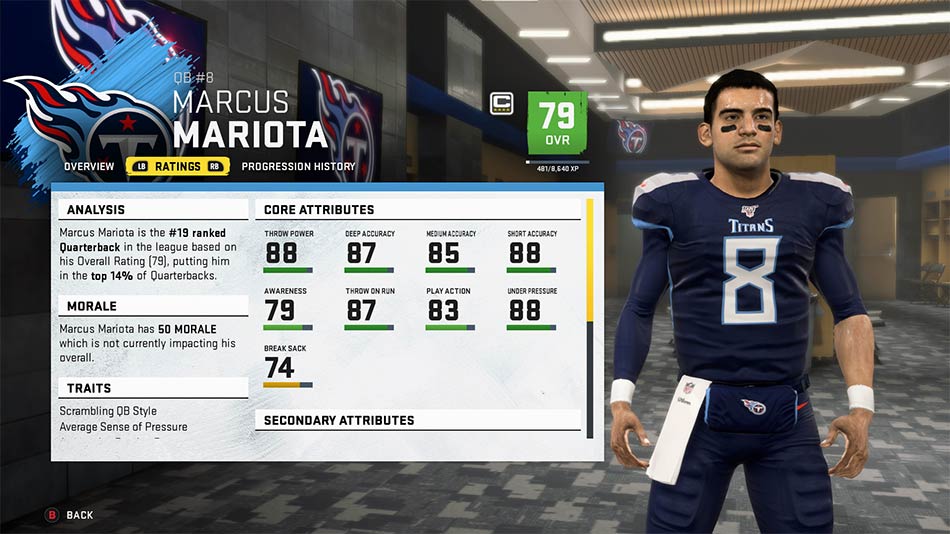 Marcus Mariota was the second-overall pick for the Tennessee Titans in 2015 after a Heisman-winning career with Oregon. He started 12 games as a rookie, throwing for 2,818 yards and 19 touchdowns. Mariota is yet to develop into a reliable passer, having failed to throw over 4,000 yards in a single season, but he is still young and has certainly shown flashes of excellence, including a game-winning display in his first playoff game. 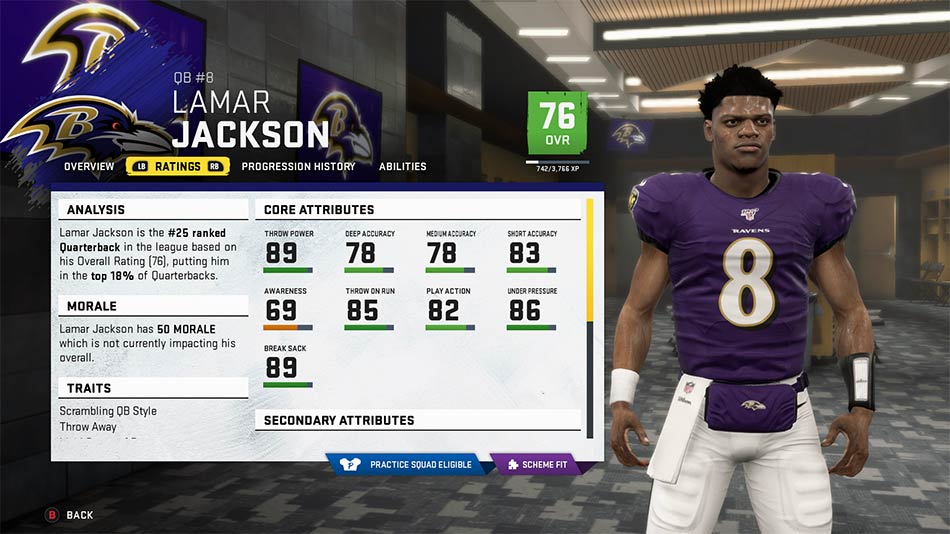 Lamar Jackson was taken at the end of the first round in 2018 by the Baltimore Ravens after a strong, Heisman-winning career for Louisville. Jackson started 7 games as a rookie, ousting long-time Raven Joe Flacco and helping guide the Ravens to the playoffs. Jackson competed just 58.2 percent of his passes for 1,201 yards and 6 touchdowns, but ran for 695 yards and 5 scores.

Jackson’s threat is contained within his remarkable athleticism. His acceleration (95), agility (95), and speed (94) are all the best for any quarterback, and if you are master of the option or bootleg then he is your guy. He has good throw power (89) and can break sacks (89), but his accuracy needs some work (short 83, medium 78, deep 78). He will be frustrating to pass with, but at 22 years old can improve quickly. 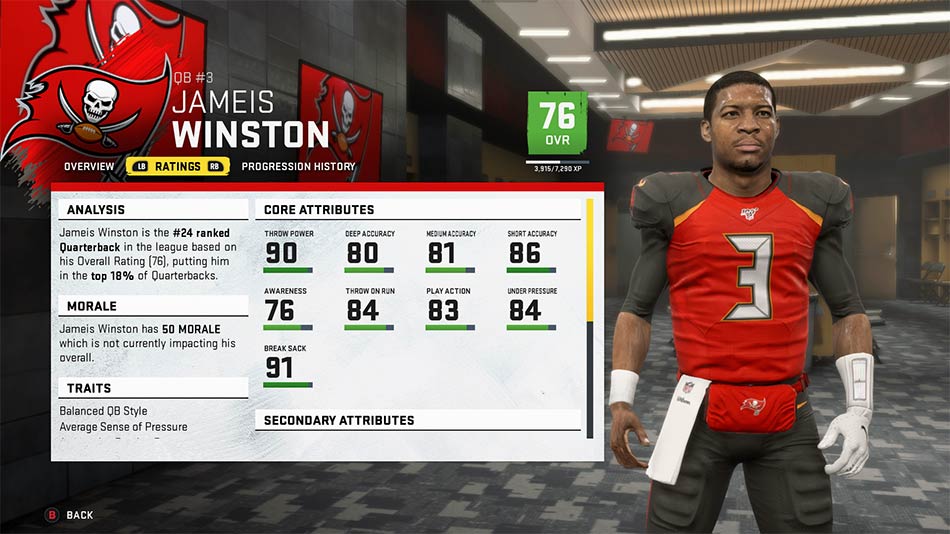 Jameis Winston was the #1 pick for the Tampa Bay Buccaneers in 2015 after claiming a Heisman Trophy and National Championship with Florida State. Winston started all 16 games as a rookie and showed good potential with 4,042 yards and 22 touchdowns, however injuries and turnovers have been a problem for Winston. He has missed 8 games in the last two years and thrown at least 11 interceptions in each season and is already at 58 for his career.

READ MORE: Every X-Factor Superstar ability & how to activate them﻿ 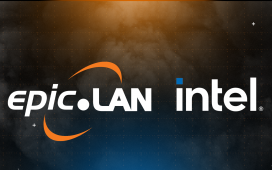 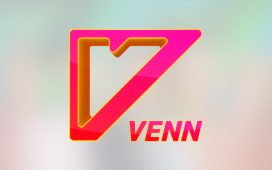 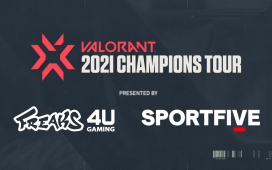 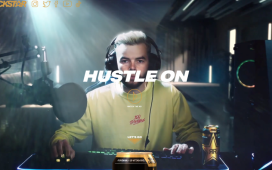 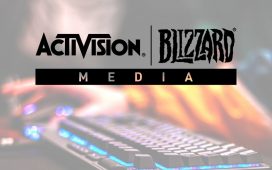 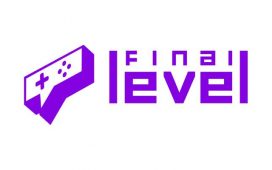 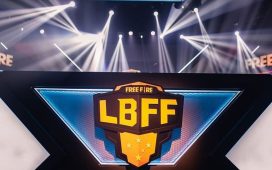 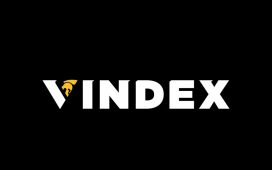 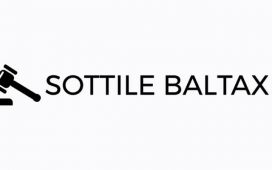