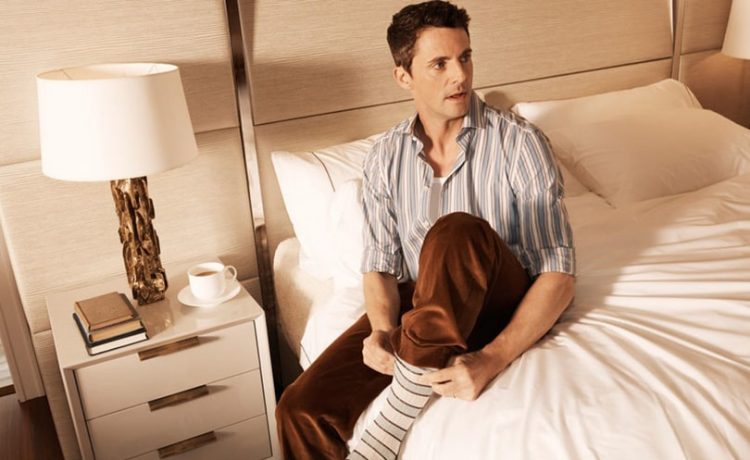 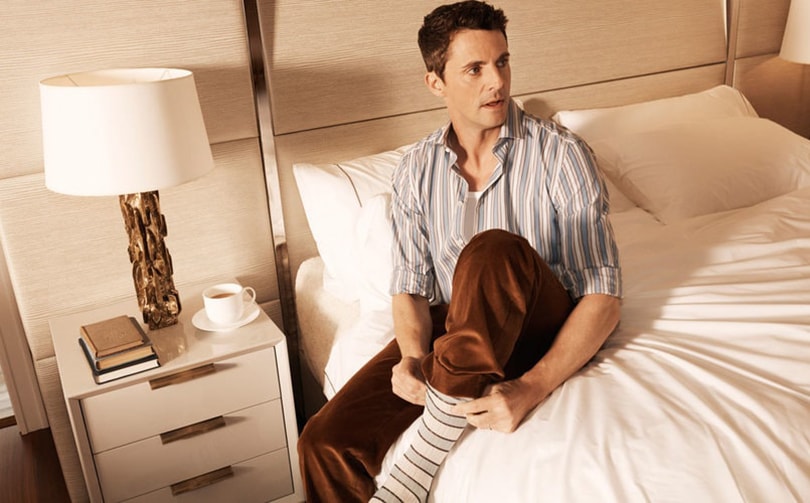 British brand Pink Shirtmaker has reportedly been put up for sale by
owner LVMH after demand for office wear plummeted in the past year due to
the pandemic.

The brand’s stores, websites and social media have all been shut and
LVMH is now seeking bidders for the brand, The Evening Standard reports.

Potential suitors are understood to have been approached to see
financial information in a data-room opened last week.

One potential bidder told The Evening Standard that the sale did not
include any stock, although there was a revenue stream from a venture with
lingerie group Victoria’s Secret.

Pink Shirtmaker was previously called Thomas Pink when it was founded in
1984 by brothers Peter, James and John Mullen, before being rebranded back
in November 2018 as it looked to reposition itself into a more upmarket
tier.

READ  Beauty recycling isn't as simple as you think - here's what you need to know
Share on FacebookShare on TwitterShare on PinterestShare on Reddit
newsgrooveDecember 14, 2020 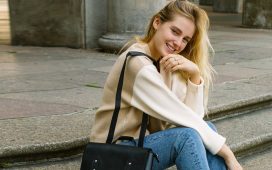 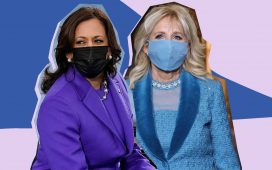 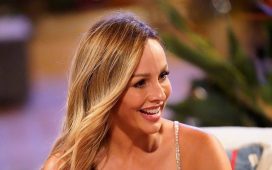