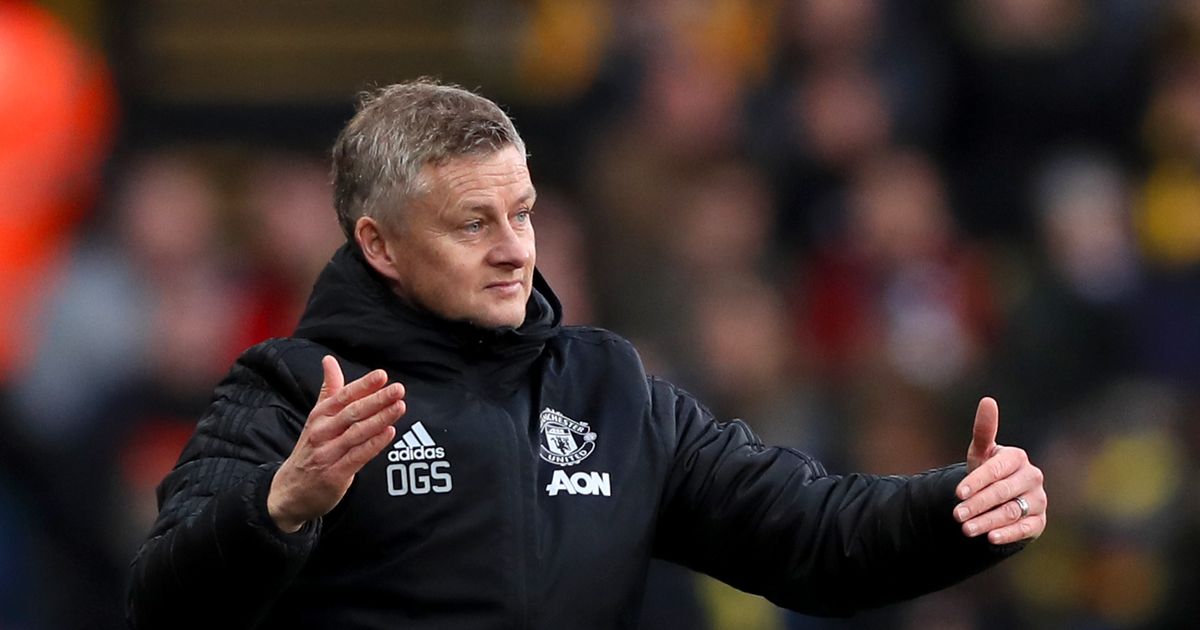 Luke Shaw has backed Ole Gunnar Solskjaer to bring back the “good old days” despite recent pressure on the Man Utd boss.

Solskjaer has faced continuing scepticism at Old Trafford ever since his permanent appointment as manager in March.

However another blip in form has led to further question marks over their progress under the Norwegian, after a disappointing draw with Everton and a dismal defeat to bottom club Watford .

But Shaw was quick to defend his manager when asked whether he felt the club was going in the right direction.

“Of course,” he told the official Man Utd website. “I feel that the squad we have is no different from the squads that are challenging for the title.”

“Everyone at this club wants the best thing for this club and even more so from the management side.

“We’ve got great coaches and a great manager, that knows this club inside out. He knows what is needs to bring the good old days back that he once had under Sir Alex [Ferguson].”

United head into the festive fixtures in eighth place in the table, and with some tricky matches ahead.

The Red Devils host Newcastle – who are in good form – before travelling to Burnley , then Arsenal .

With fixtures coming thick and fast in the new year, including a league cup semi-final against City, and an FA Cup tie at Wolves , United’s squad is set to be tested.

But Shaw feels they have the strength to cope on all fronts, and the January transfer window could add further reinforcements.

“I’ve got full confidence in this squad and in the manager,” the left-back added.

“I’m sure he’ll be bringing in a few new players that can add to the strength of this team and take us back to the good old days of winning trophies.”