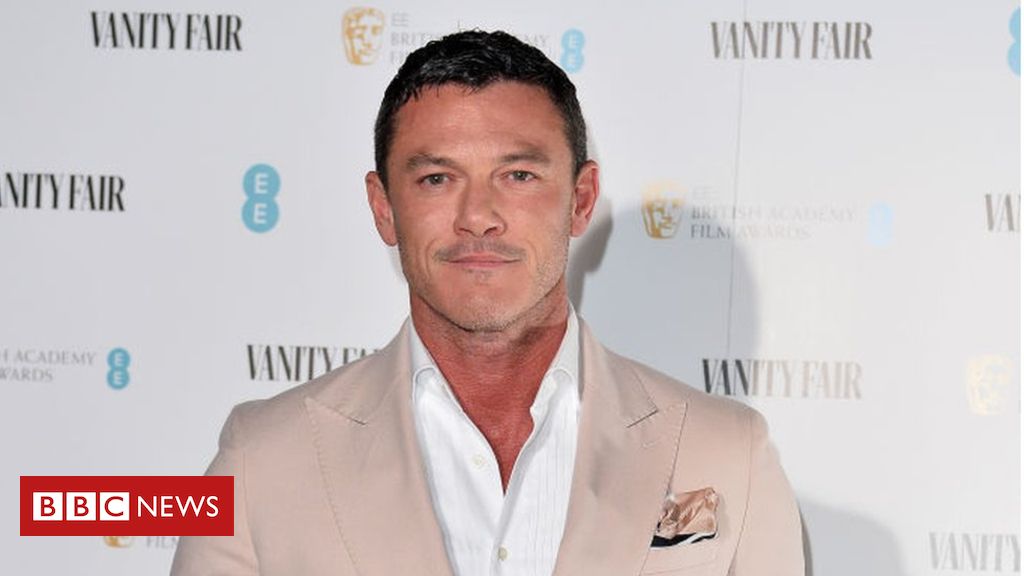 Actor Luke Evans has praised hospital staff who saved his father’s hand after an accident with a circular saw.

In an Instagram video Evans described how his father, David Evans, had “sliced his hand open” with the tool.

He praised the “amazing” staff at Morriston Hospital in Swansea who operated on his father.

Beauty and the Beast star Evans, who was brought up in Aberbargoed, said the incident happened on Friday in the garden of his parents’ home.

In the video, posted on Monday evening, he said: “Three days ago my dad had an accident in his garden, chopping, slicing wood on a circular saw. It was very bad, he sliced his hand open.

“It was a terrible accident and he almost lost his fingers.”

He added: “It took five hours of microsurgery by one of the most incredible people I have ever met.

“What he did to my dad’s hand is extraordinary.”

The star said his family were looked after by “very kind people” from “the second we got there”.

“Nurses, carers, porters, surgeons, anaesthetists, all of which had already worked a very long day when we arrived,” he said.

Evans said the surgeon finished after midnight and “came out with a smile on his face and time to give me and my mum all the time to explain what had happened to my dad”.

“My dad has been looked after so well by everybody in that hospital and I just wanted to say how lucky I feel and how grateful I am to have a health service that allows my dad to be treated for all these things, and it hasn’t needed health insurance or anything, it is just there for us.

“We are a very lucky nation,” he said.

READ  Love Island’s Marvin growing close to Amy and secretly trying to win her heart – but tells pals he’s terrified of more rejection
Share on FacebookShare on TwitterShare on PinterestShare on Reddit
newsgrooveFebruary 24, 2020