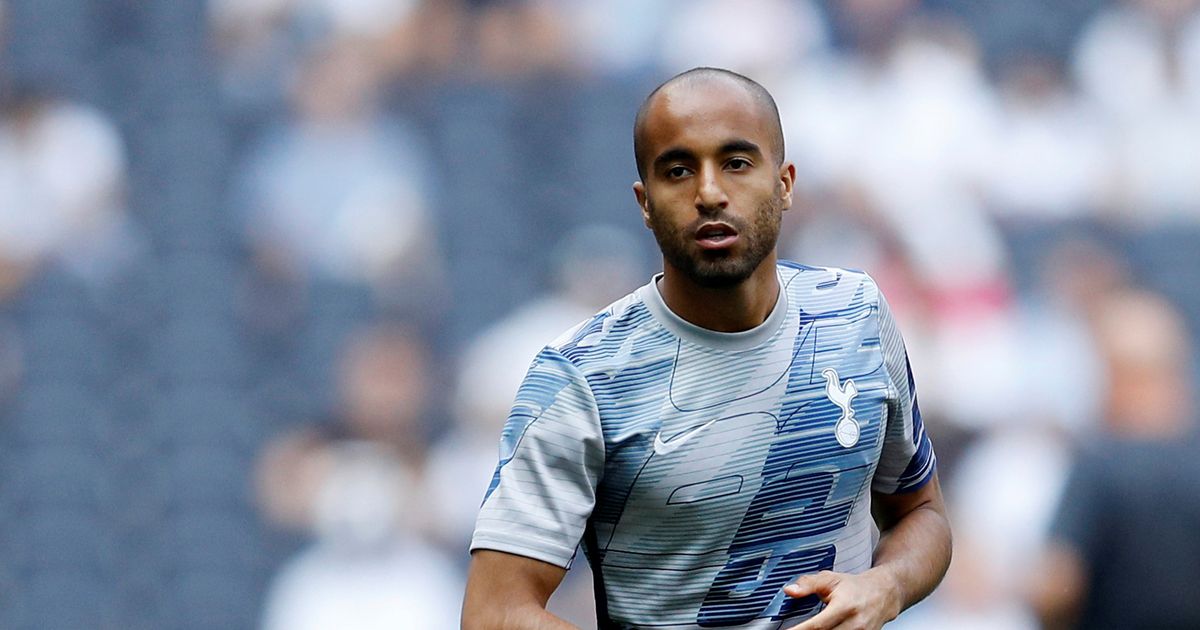 Lucas Moura has insisted now is the “perfect” time to play Arsenal ahead of Sunday’s north London derby.

Tottenham are looking to bounce back from a shock defeat at the hands of Newcastle at the weekend, while the Gunners come into the match off the back of a loss to Liverpool .

Both teams have strengthened since last season, and Spurs have the unenviable task of overturning a record which has stood for almost a decade.

Spurs have not won a league match at the Emirates since Younes Kaboul’s late winner in 2010.

But Moura said: ““Is this the perfect game for us to have after the Newcastle defeat? Yes. We need to look forward now. There are a lot of hard games to come.

“We lost against Newcastle but I am sure we have the quality to go to Arsenal and come back with three points. That’s what we must try to do.

“Each game is different. This is a new season and we have new players. I think we are stronger now. I am sure we can go anywhere and win games.

“For sure it was a very bad result against Newcastle. We tried but it was very difficult to play against them, especially as they kept everyone behind the ball after they scored.

“It was difficult to find the space in the air and the ground because everyone was in the box. I missed a very clear opportunity and I am upset about this.

“We need to get back to work this week and win the next game against Arsenal.”

The Brazilian will come up against a familiar face in the form of international teammate David Luiz, following his switch from London neighbours Chelsea .

Moura was also in the same PSG squad as Luiz during their time at the club.

He added: ““I am happy for him because it was a good transfer for him to make. I am also happy because he is closer to me now.

“He can come visit me at my home easier because when he was at Chelsea, he was so far away!

“But on Sunday he will be my opponent, I will work and do the best for my team to get three points. On the pitch out relationship it is different. It doesn’t matter who the opponent is, I need to do my best and try to win.

“Was I surprised he left Chelsea for Arsenal? That’s football. Anything can happen. Of course, it is not normal because the two clubs face each other every year in a derby.

“Chelsea fans are not happy. But everyone needs to do their choice and they need to respect them.”