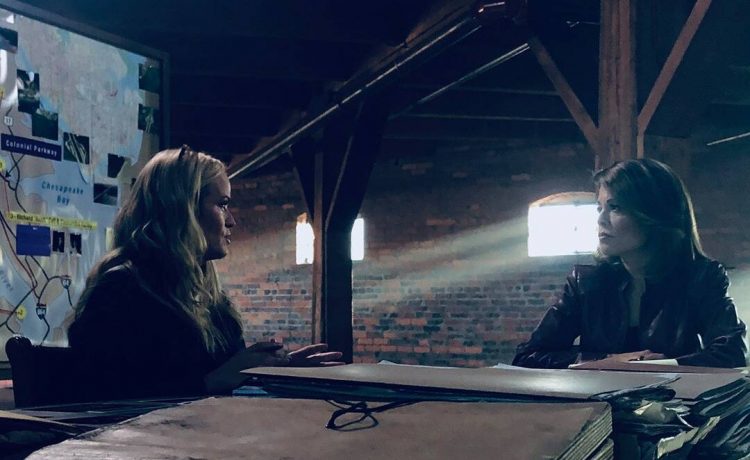 This is where former FBI Special Agent Maureen O’Connell comes in. “As an investigator,” she tells Loni, “I could not ignore the coincidences.”

Lovers’ Lane Murders will examine both, and it’s all kicking off Thursday, Feb. 11 with a two-night special premiere.

In the inaugural episode, a U.S. Naval Academy graduate and her girlfriend are murdered in the lovers’ lane area that law enforcement would soon be forced to return to over and over again. However, for the time being, authorities were simply left to wonder if this was a hate crime or the birth of something even more ominous.

The following episode continues to examine the initial Colonial Parkway homicide, but the case is still unsolved when a new double murder takes place less than a year later.

And unfortunately, this is only the beginning.

READ  Taylor Swift slates Donald Trump’s response to George Floyd protest and declares ‘we will vote you out’
Share on FacebookShare on TwitterShare on PinterestShare on Reddit
newsgrooveJanuary 15, 2021