Love Island ‘s Lucie Donlan and Joe Garratt ran frolicking through a field for what could be one of the most cringeworthy photoshoots ever.

The couple, who are back together after she coupled up with someone else when he was dumped from the Island, held hands and ran through a grassy field, looking like they were recreating a scene from classic novel Wuthering Heights.

Joe, 23, went all Heathcliff as he left his white shirt open to reveal his chiselled abs, and let the wind tussle his curly hair.

Lucie, 21, went for an angelic look in a flowing white dress, and with her blonde locks flying free.

Posing for a photographer on a beach in Cornwall, the pair seemed to incorporate the wild British weather into their photoshoot, embracing the strong gale.

The pair were seen chatting to the snapper, with Lucie giving him a thumbs up and a smile.

Lucie looked pretty as a picture as she stood within the long grass, with the sun shining on her face.

Hunky Joe travelled down to Cornwall this weekend to spend time with surfer Lucie.

They sparked rumours they’d reunited earlier this month when she was spotted introducing Joe to her family. 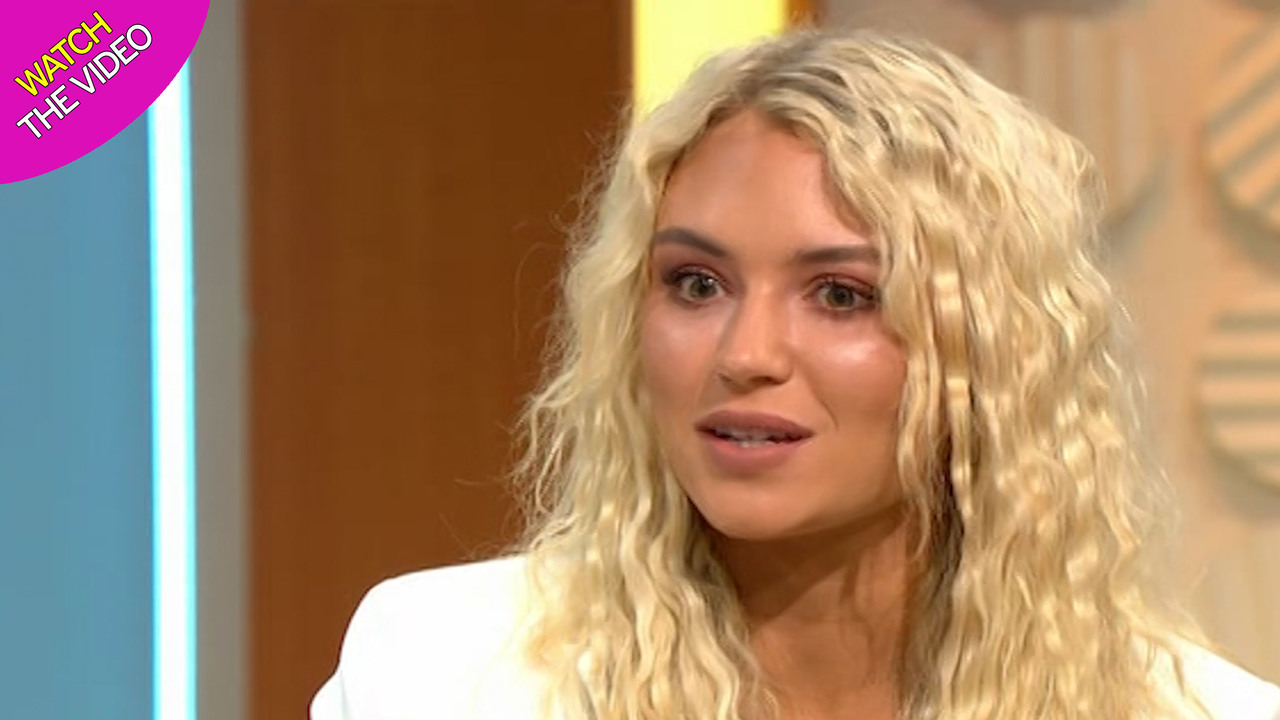 In the villa, Lucie was caught in a love triangle with Joe and Tommy Fury, with almost every boy in the villa expressing an interest in her at one point.

Lucie chose to couple up with Joe, saying she only thought of Tommy as a friend.

But after Joe was dumped from the show, she expressed very different feelings for Tommy.

Despite him being coupled up with Molly-Mae Hague, Lucie told him she fancied him.

She later came back from Casa Amor coupled up with George Rains, but dumped him just a few days later because she couldn’t feel a connection with him.

But now, it looks like Lucie and Joe are firmly back on track.

Katherine Jenkins prepares to make on her screen debut in Minimata

Score These Top 5 Amazon Wish List Items While You Can!