Viewers were left cringing at Sunday night’s episode of Love Island as Hugo Hammond found himself unlucky in love again.

After a conversation with the now dumped Aaron Francis had given friendly PE teacher the confidence to make a move on Chloe Burrows, fans were left suggesting that he should now leave the villa.

Rather than make a strong move on his fellow Islander, Hugo toyed around the topic of his earlier conversation giving the impression he wasn’t particularly invested but was asking for the sake of others.

After repeatedly telling Chloe to relax, Hugo said: “I’ve just got to double check, obviously I know what your type is but as we know this place moves mad.

“And these conversations eventually happen, may as well do it sooner – save everyone the hassle.”

With a smile on her face, Chloe let him down easy saying: “I just think what we’ve been through and, like, where I’m at, I just feel like for me it wouldn’t be romantic because of like, how close we are.”

As Hugo agreed with her, she elaborated: “I wouldn’t want to ruin that and I just don’t know if there would be something and I don’t want to force it.”

Hugo then chipped in with: “It’s not worth the risk, and if it hasn’t happened by now it’s probably not going to happen, is it?”

Chloe shrugged, saying: “Yeah, I think if it was going to happen, it would’ve happened naturally.”

Chloe made it clear that it wouldn’t be romantic between the two of them, with some viewers drawing comparisons between Hugo and Dr Alex George who found himself in friendship couples throughout his season.

As the scene unfolded, viewers at home were left cringing with some urging him to not go through with it.

Another chimed in, saying: “Chloe would rather be alone than deal with your heada**. Study the game Hugo.”

A third penned: “Chloe said close the borders, Hugo will not be leaving the friend zone anytime soon.”

After Aaron and Lucinda’s dumping from the villa, some viewers were left confused that Hugo still remained despite the lack of love he has found on the dating show.

One fan said: “How on God’s earth has Hugo managed to stay in again…. How [Woman shrugging][Woman facepalming].”

A second wrote: “Genuinely wish Hugo and Lucinda left. Aaron and Chloe bring so much to the show!”

“Hugo should just volunteer to leave after that,” another fan tweeted.

Some viewers have suggested that Hugo’s lack of luck with love in the villa could lead to teasing from his students, saying: “Hugo cannot set foot inside a school classroom ever again.” 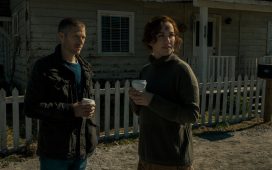 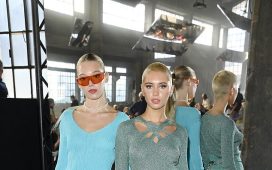 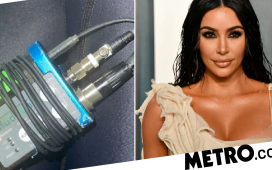 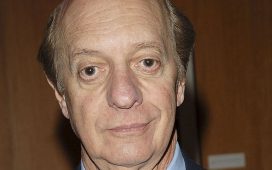 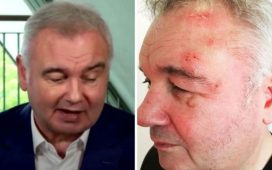