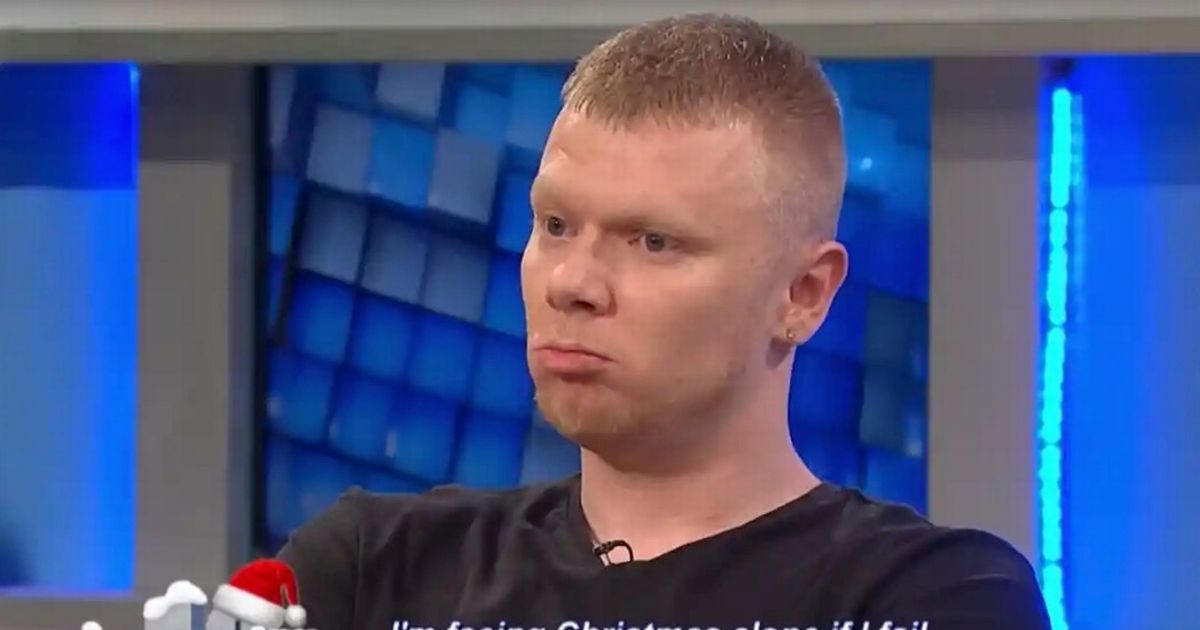 Love Island stars and Jeremy Kyle guests will appear before a Parliament probe into reality TV.

Chris Williamson, Marcel Somerville and Yewande Biala will speak to MPs investigating the impact reality TV has on participants’ lives.

ITV axed The Jeremy Kyle Show in May following the death of participant Steve Dymond.

Dwayne Davison and Robert Gregory, who appeared on Kyle’s show, will talk to MPs on the Digital, Culture, Media and Sport Committee.

MPs said both men “have said publicly that the aftercare given to them was not robust and has had a serious negative impact on their lives”.

The committee has been investigating the use of lie detector and DNA tests on the former show.

MPs have criticised TV bosses for not knowing enough about lie detector tests.

Biala appeared on Love Island this year while Williamson and Somerville took part in previous series of the hit ITV2 show.

They will discuss the role of producers “in influencing the behaviour of participants, the mental health support provided to participants and whether recent reforms have gone far enough”, according to MPs.

They will also talk about “representations of race, gender and body image and contestant preparedness for life after Love Island”.

ITV boss Dame Carolyn McCall previously defended Love Island from claims that contestants from a Bame background get “less of a fair ride”.

Love Island has come under increased scrutiny over the aftercare it offers following the deaths of former contestants Sophie Gradon and Mike Thalassitis.

Presenter Kyle, who is piloting a new show for ITV, has been asked to appear before MPs but has not done so.

READ  Corbyn on collision course with Labour members over Brexit

The construction worker was found in his room in Portsmouth on May 9 after splitting from on-off fiancee Jane Callaghan.

The committee session will take place at 2.30pm on Wednesday September 4.