Love Island’s fans were left on edges of their seats after watching the latest nail-biting teaser which sees Ekin-Su Cülcüloğlu come to blows with Jay Younger.

During Wednesday’s instalment of the popular ITV2 dating show, the Turkish actress, 26, shared her concerns about her rocky relationship with the Scottish hunk, 28, after he went on a date with newbie Antigoni Buxton.

And it’s fair to say the blonde beauty certainly ruffled some feathers after her romantic picnic date with the investment analyst where she teased that she “already knew” that he was attracted to her.

Yet it appears that Ekin-Su has been served a taste of her own medicine after she was left green with envy while her current partner got to know the Greek goddess in a private setting away from the villa.

Want all the last villa gossip straight to your inbox? Sign up for our daily Love Island newsletter HERE.

Now, as viewers prepare for the next instalment of the beloved reality show, fans have been given a glimpse into Thursday night’s (June 23) explosive action as the former flames lock horns over the new arrival.

But it’s not just Antigoni who has been turning heads in the villa, after Jay opened up about getting to know Paige Thorne on a deeper level after he confided in the boys about his attraction to her.

In the 30-second clip the brunette beauty and her partner Jay can be seen sitting by the fire pit as they argue over his conversation with the Welsh sweetheart.

Do you have a story about one of this year’s Love Island stars? Contact us at staronlineshowbiz@reachplc.com

Ekin-Su fumes: “It’s just hit me now what you’ve done, you’re telling me now you want to get to know Paige – she’s in a secure relationship, do you know how muggy that makes you look?”

The analyst hit back with: “Well I was getting to know you but things…”

Before he could finish his sentence, the actress interrupted: “Things what? Apparently I was a player here, but the biggest player in this villa is you and you deserve the biggest Oscar in here, so well done.”

For more of the latest showbiz and TV news from the Daily Star, make sure you sign up to one of our newsletters here.

Before the show comes to a dramatic end, Ekin-Su can be seen storming off through the villa as she shouted one last insult at Jay over her shoulder, screaming: “You should just f**k off, Jay.”

One user penned: “I can’t deal with how overdramatic Ekin-Su is over every little thing #LoveIsland.

Another agreed: “Ekin-Su [is] using Davide’s comeback and getting ready to give another EastEnders performance #LoveIsland.”

A third suggested: “Davide should couple up with Ekin-Su, win the show then choose to steal the cash prize #LoveIsland.@ 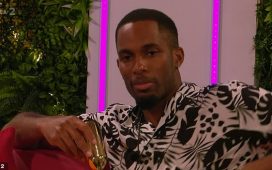 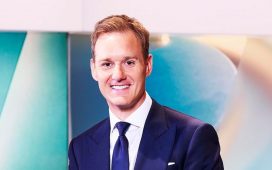 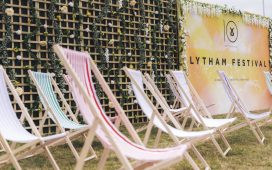