And the 26-year-old isn’t shedding tears, debuting his new girlfriend to Instagram on Monday.

The former synthetic grass installer shared a photo of himself locking lips with a bikini-clad blonde whose identity he is yet to reveal. 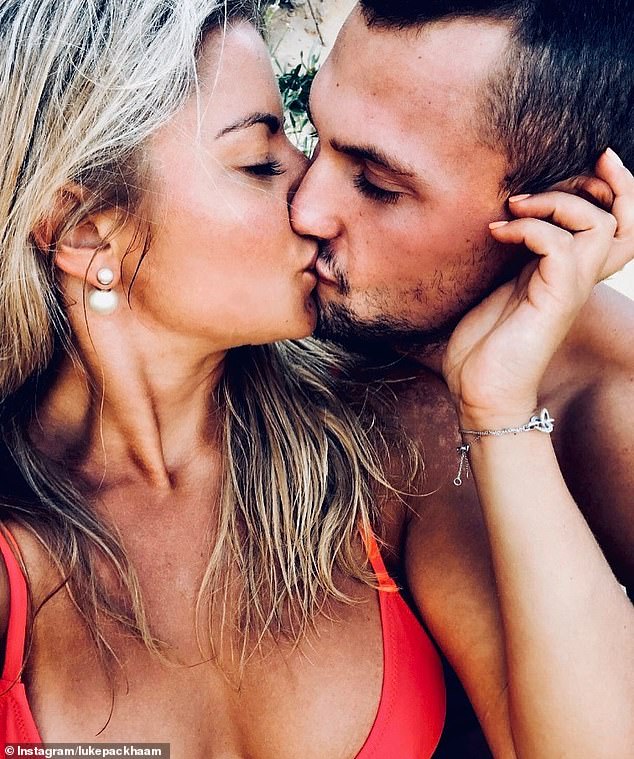 In the photo, the mystery beauty showed off her side profile and ample cleavage in the scanty red swimwear.

Clearly smitten with his new ladylove, Luke captioned the picture with a quote about being rich in love.

He also did not give away his new girlfriend’s identity, tagging the location of the post as ‘Not Tellin’. 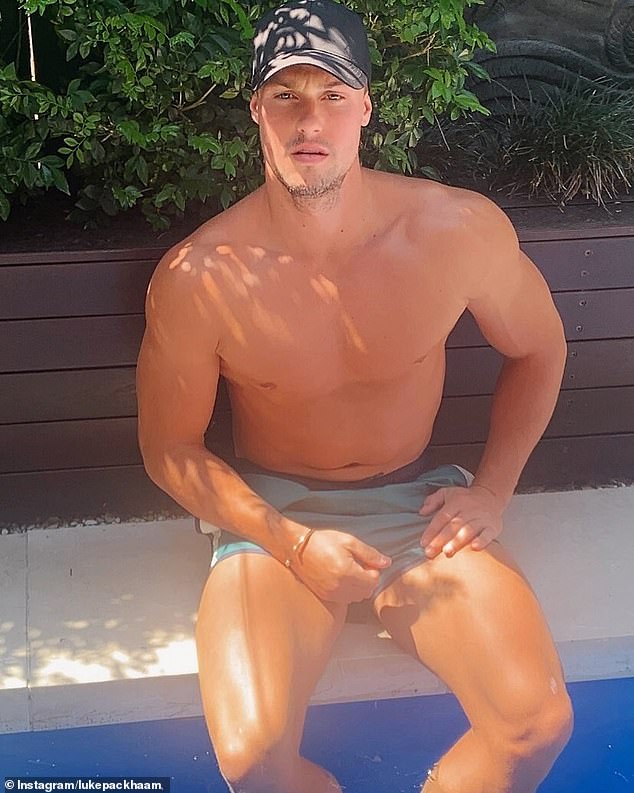 What’s her name? The former synthetic grass installer did not reveal his new girlfriend’s identity. He did however post a quote in the caption about being rich in love

Having been inundated with fans attempting to uncover her identity, Luke took to Instagram Stories to clear a few things up.

‘Guys… I shared a photo with you, however she does NOT have Instagram so please stop asking me who she is when she has never had an Instagram account,’ he wrote.

READ  Chernobyl ending explained: What happened in the Chernobyl finale?

‘It should be okay for people to choose if they want social media or not and I respect that,’ Luke continued.

Last month, Luke confirmed to Daily Mail Australia that while he tried to pursue a romance with Cassie outside of Love Island, they’re better off as platonic friends. 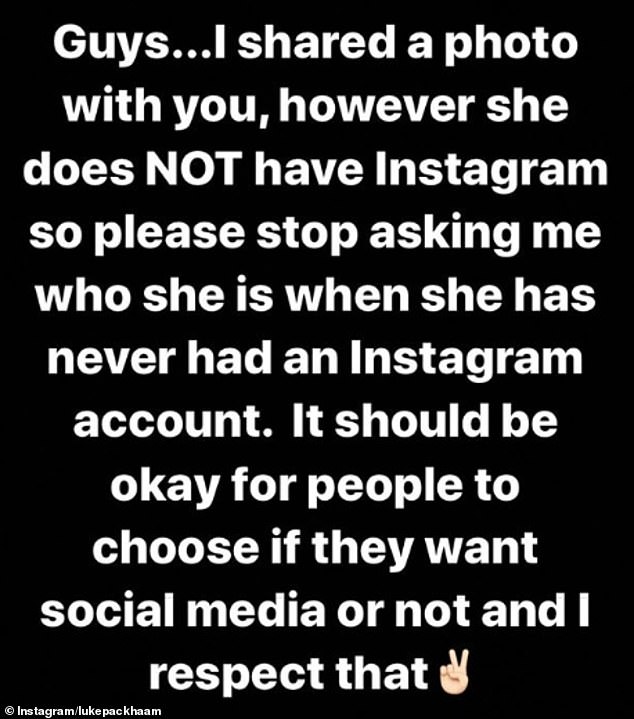 Protecting her privacy: Having been inundated with fans attempting to uncover her identity, Luke took to Instagram Stories to clear a few things up 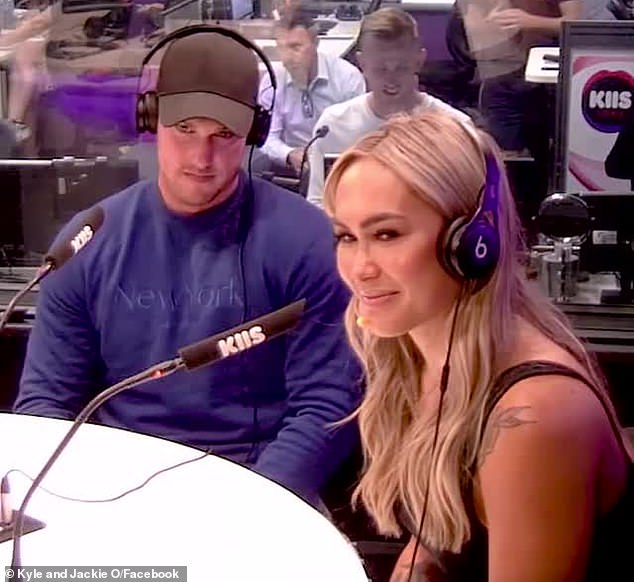 Over: Luke confirmed to Daily Mail Australia last month that he and Cassie (right), 27, are better off as platonic friends. They are pictured on the Kyle and Jackie O Show in November

‘We tried to see how things would work in the real world, but ultimately decided that we’re better off as friends without benefits,’ he said.

‘Cassie’s a great girl and instead of complicating things, we think it’s better to just let it go now while we’re still good friends,’ Luke continued.

‘We really gave it our best shot inside the villa and out in the real world so there’s no regrets.’ 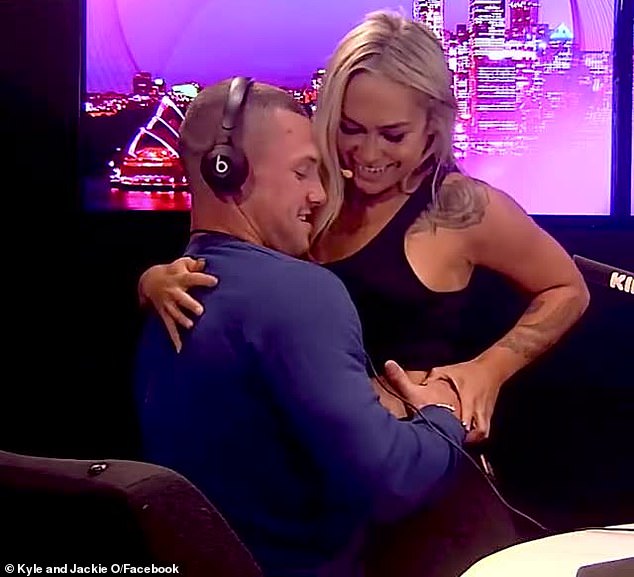 Not to be: The pair quickly attempted to rekindle things outside the villa, categorising their romance as ‘friends with benefits’

Amanda Holden, Ashley Roberts and Jamie Theakston dance together in a behind the scenes routine