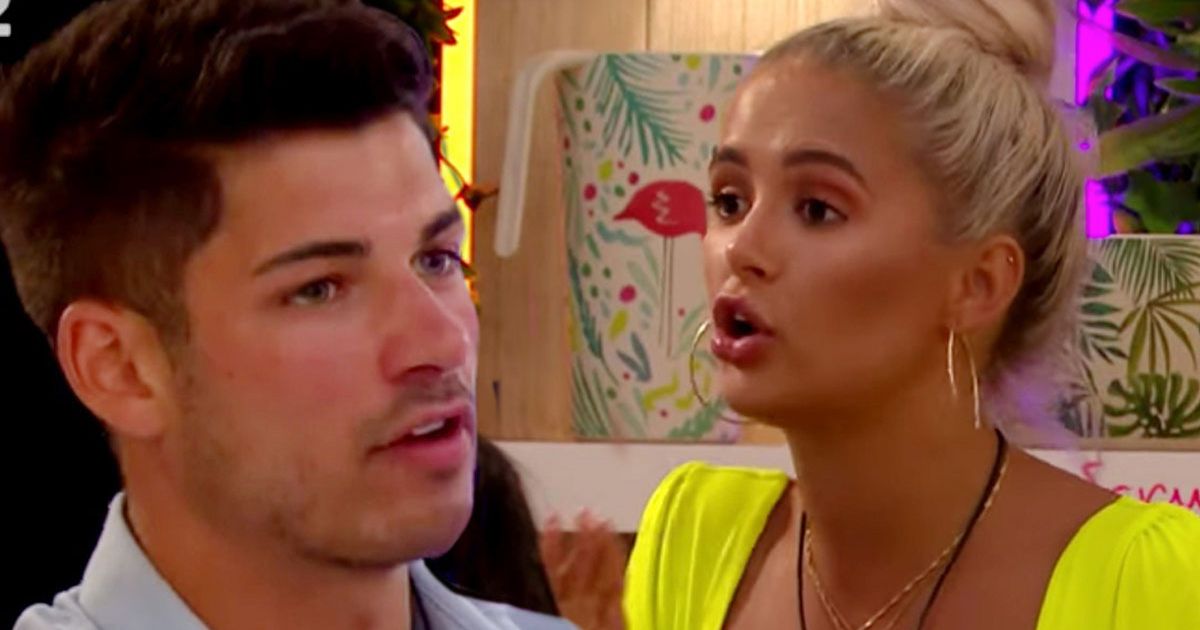 Love Island stars Anton and Molly-Mae never really saw eye-to-eye in the villa and now their feud has take another turn with the Scot unfollowing the social media influencer.

When the pair first entered the villa the Airdrie hunk had his eye firmly on Molly, however it soon turned from lust to loathing.

His partner Belle Hassan even laid into “two-faced” Molly for voting “tactically” to get them booted off the ITV2 show just days before the final.

As soon as he departed the show he went straight to Instagram and hit the unfollow button.

So, where did the beef between the pair start?

It’s fair to say their friendship took a dramatic down turn when Maura Higgins arrived on the scene and made a play for a very interested Tommy.

As Molly fumed in the kitchen, Anton said the mess was of her own making given she’d strung both him and Tommy along and also wanted to get to know Danny Williams, the Mirror reports.

In one explosive episode, he told her, “At the end of the day, you should have made it very clear to him (Tommy) and clear to me.”

Defending herself, Molly, 19, insisted, “I do struggle with being open and honest about how I feel until I categorically know…”

But Anton accused her of only wanting Tommy because he now wanted Maura.

“So you categorically know after a few hours because someone has come into the place?” he continued in front of their awkward-looking housemates.

From that point they kept their distance, even more so when Belle arrived at the Casa Amor stage and Anton finally found himself in a couple.

But fans began to suspect that Molly was out for revenge and threatened by the pair’s popularity.

When Tommy let slip that Anton had given a checkout girl his number after a trip to the supermarket, Molly immediately began to spread the gossip and told Tommy if he’d done it, he would be ‘done’.

Panicked, Anton came clean, only for Belle to coolly brush off the drama, asking the girls, “Is it that deep?”

“All the lads have banter, they play up in front of the lads,” she argued. “I might be wrong but I don’t think it’s that bad.”

As the pair grew closer, their fan following grew stronger with Belle and Anton soon tipped as contenders to win.

That was until Molly voted them into the bottom three in the last vote before the final.

“They’ve had a very, very large row. One that they nearly didn’t get over. And then that silly number thing that Anton did,” she said, despite refusing to vote out the forever-bickering Maura Higgins and Curtis Pritchard. 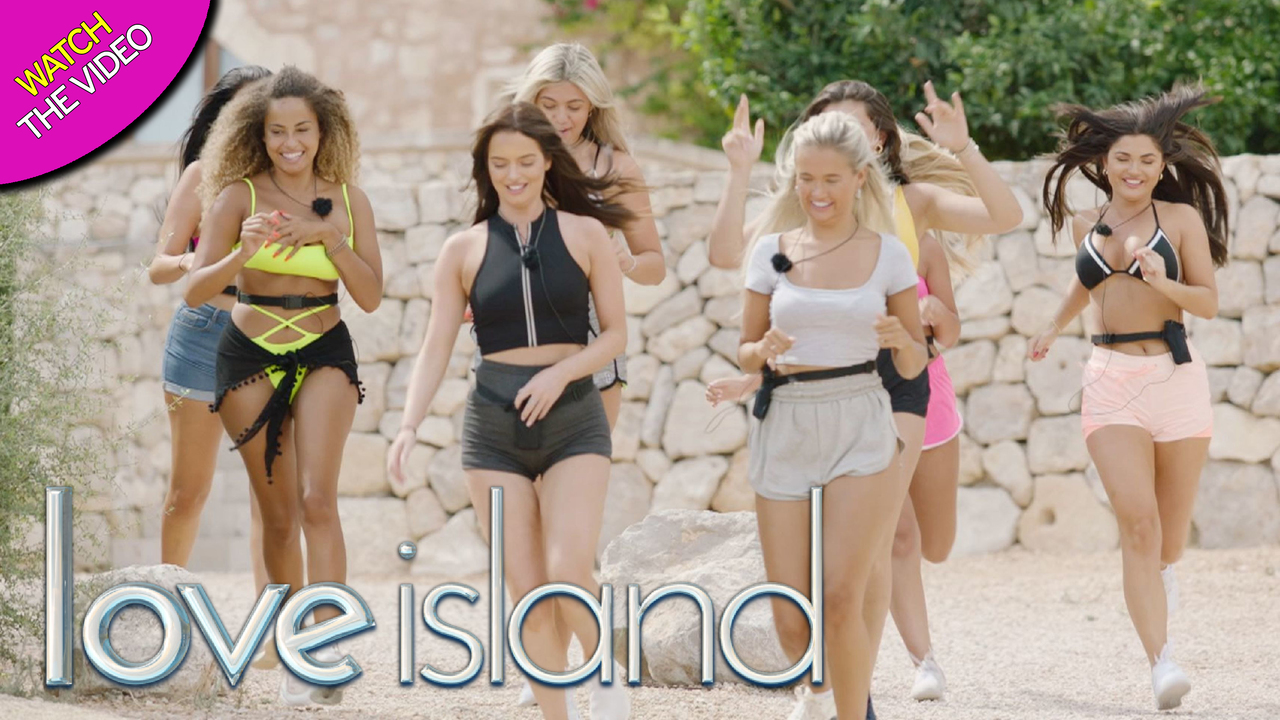 “I don’t want to vote for them but if we don’t go on facts, it’s wrong. It’s not the right thing to do, so send the text,” she instructed Tommy.

After being booted out, Belle hit back and accused Molly of voting off the competition and having “too many opinions.”

And he’s now lifted the lid on the reason behind his manoeuvre, revealing they “never got on” in the villa.

“I have nothing against her, we just didn’t speak in the villa. We would be in the same room and wouldn’t say a word to each other,” he told The Sun.

“A lot of people think it’s because they voted us out but that’s nothing to do with it, we just never got on.

“We just never clicked and she didn’t like it after I put her in her place earlier in the show. But I got on with everyone else really well.”