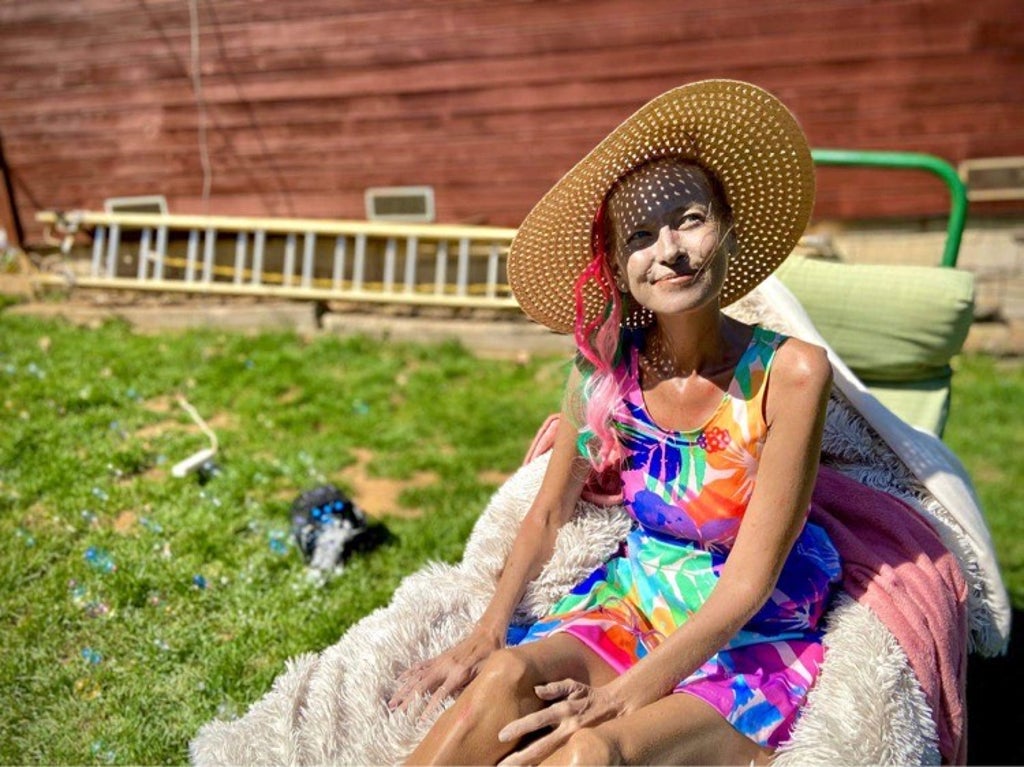 Graphic new details have emerged of how Love has Won worshipped the mummified corpse of cult leader Amy Carlson, known to followers as “Mother God”.

In an exclusive interview with NBC’s Dateline, the sheriff who discovered the body spoke out after prosecutors dropped charges over the morbid ritual.

Saguache County Sheriff Dan Warwick tells Dateline’s Keith Morrison the group was burning sage in the room and covering Ms Carlson in essential oils to “keep the odour down” when he found her.

In a preview of the two-hour special airing Friday night, Mr Warwick said the group was effectively worshipping the mummified corpse.

Seven members of the spiritual cult were taken into custody after the decaying body of Ms Carlson, 45, was discovered in the group’s headquarters in Colorado in April.

They were charged with misdemeanour child abuse as two minors were inside the home, but the Saguache County District Attorney later dropped all charges.

Mr Warwick told Dateline they should have faced charges for abuse of a corpse after he searched the cult’s headquarters on 29 April and found Ms Carlson dead, mummified, and covered in Christmas lights with eyes decorated by glitter.

The Ascension of Mother God airs Friday at 9pm ET. 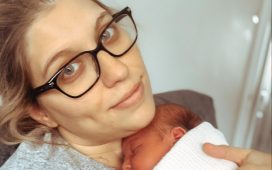