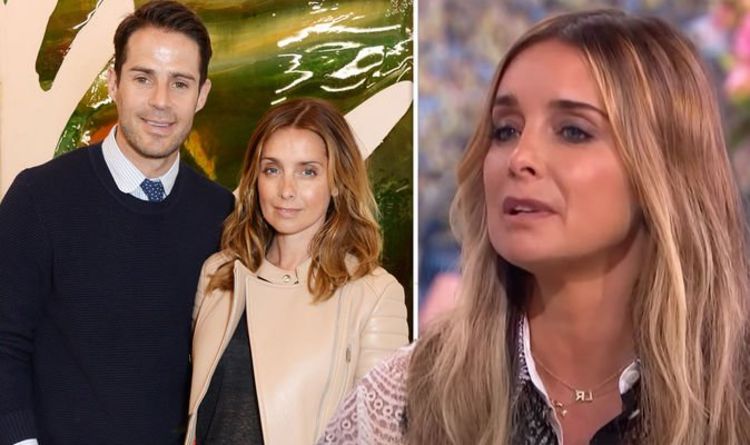 Louise Redknapp, 46, will release her new book You’ve Got This next month. Ahead of this, she candidly admitted she wanted to jump in front of a bus after her marriage to Jamie Redknapp, 47, ended. The singer, who has two sons Beau and Charley with the football pundit, also said she regrets not fighting for her marriage which came to an end after 19 years in 2017.

Taking to Instagram tonight, the former Eternal star said it had been “difficult” to open up due to there being “so much judgement”.

“I wanted to touch base and thank you all, for all the messages I’ve received today,” she began.

“You’ve Got This is by no means a tell all autobiography, but I do talk about many different aspects of my life – some good, some bad and other lessons I have learnt along the way.”

She went on to say she hoped the book will empower and help others who have also been through “something that hasn’t been easy”.

Louise added: “It is very difficult opening up as there is so much judgement, lack of compassion and nasty comments in the world today but, the one thing I’ve learnt over the last few years is that kindness really can go a long way!”

The mother-of-two went on to thank the fans who had reached out to her following her latest interview.

She concluded: “I will reply to as many of you as I can… you’ve all got this!”

“Once you run too fast, you can’t make up the ground you’ve lost.

The singer also candidly admitted she had a split-second thought about ending her life while out in London in the midst of her public break-up.

She added to the Mail on Sunday’s You Magazine: “I would be standing in Central London and would wonder whether it would be easier for a bus to take me out.