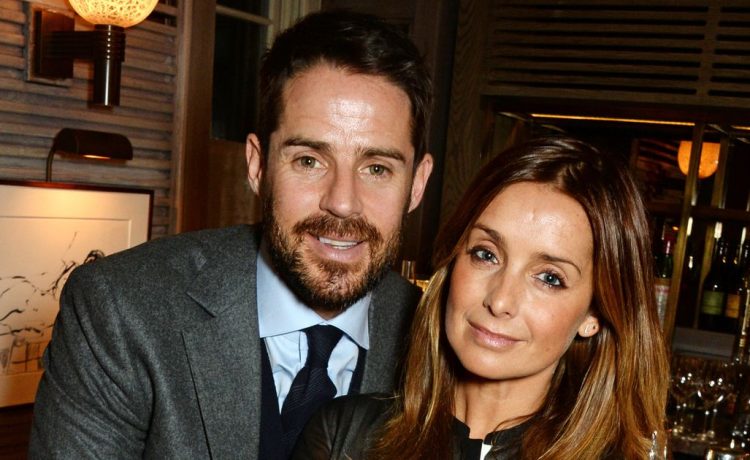 Louise Redknapp has hailed her fans for supporting her after speaking about the breakdown of her marriage to ex-husband Jamie Redknapp.

The 46-year-old singer has spoken candidly about the one of the lowest moments, in which she considered taking her own life.

She told her followers that “it is very difficult opening up,” about the time surrounding her divorce from former footballer Jamie.

Louise admitted that she “ran” from her 21 year marriage and as the divorce was being processed, she thought about ending her life.

After her revelations on Sunday, she paid thanks to her fans who flooded her with messages of support, with Louise saying she was grateful as there is such “lack of compassion” these days.

The singer posted on Instagram in which she mentioned her new autobiography, which has just been published.

Louise wrote: “I wanted to touch base and thank you all, for all the messages I’ve received today.

“‘You’ve Got This’ is by no means a tell all autobiography, But I do talk about many different aspects of my life – some good, some bad and other lessons I have learnt along the way.

“I really do hope this book will help, empower and bring some sort of light to anybody who has been or is going through something that hasn’t been easy.”

She continued: “It is very difficult opening up as there is so much judgement, lack of compassion and nasty comments in the world today but the one thing I’ve learnt over the last few years is that kindness really can go a long way!

Lousie had opened up in a candid interview with You magazine, in which she said her Strictly journey had empowered her and on the crest of a wave of self love, she left Jamie behind.

She admitted: “I didn’t want to lose so much of the good feeling. Before anyone could stop me, I just ran, as fast as the wind would take me.

“I never once looked behind, until maybe too late.

“I should have paused for a minute and thought about other people and had just a bit more time to work out why I felt I couldn’t do it any more.

She added: “I want to say to anybody who is thinking of running: ‘Just slow down. Don’t run.’ Because once you run too fast, you can’t make up the ground you’ve lost.

Louise said that the divorce had sent her on such a downward spiral, she considered taking her own life.

It was only thoughts of leaving her sons Charley, now 16, and Beau, now 12, without a mum which forced her to put those thoughts out of her mind.

Speaking about that time, Louise said: “I would be standing in Central London, watching the buses whizz past and I would wonder whether it would be easier for a bus to take me out.

“All it would take was for me to step out at the wrong moment and it would all be over.”

The singer continued: “For a split second. I was like, “I would really like this all to go away.”

“But I’ve got two little men I know need me more than anything. That’s where my selfishness stops – when it comes to them.

“I remember looking at Selfridges and the buses and being like, ‘God, I’ve got two people that need me, and they’re the loves of my life, so…’ They’re the only thing that kept me going. Them and my mum.”

*Samaritans (116 123) operates a 24-hour service available every day of the year. If you prefer to write down how you’re feeling, or if you’re worried about being overheard on the phone, you can email Samaritans at jo@samaritans.org