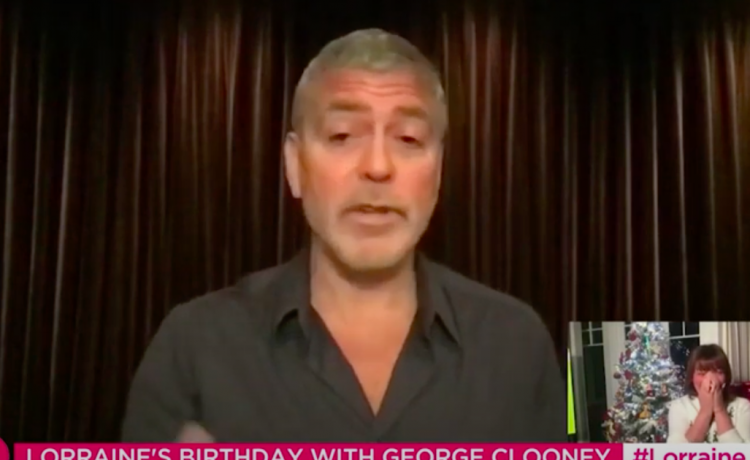 Lorraine Kelly was left blushing after she was given a special birthday surprise by Hollywood heartthrob George Clooney.

The Scots TV host previously said that she would be having a ‘quiet day’ as she celebrated her 61st birthday on Monday.

But she was clearly caught off guard when the award-winning actor gave her an unexpected video call as she chilled at her house in her slippers.

Lorraine appeared to get emotional as the 59-year-old serenaded her with his special ‘Clooney birthday song’.

In a clip shared on her ITV programme yesterday, Clooney belted out: “Well they say it’s your birthday that’s what we’ve been told.

‘What a wonderful birthday you’re another year old.

“On your cake there will be candles all coloured it’s true. And the whole world is singing happy birthday to you.”

Lorraine then turned to showbiz reporter Ross King to express her disbelief as the “best birthday pressie ever.”

She said: “I was sitting there in my living room, in my slippers, with a cup of tea. It was utterly, utterly surreal.

“We knew he was a delightful man, but he just proves it time and time again.”

The ITV star later shared the clip with fans over social media, with the caption: “Just when you thought you couldn’t love him any more.”

READ  Sophia Bush struggled with One Tree Hill writers who sexualized her teenage character
Share on FacebookShare on TwitterShare on PinterestShare on Reddit
newsgrooveDecember 2, 2020 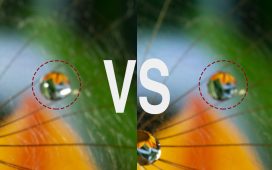