Lorraine Kelly gets cheeky with boob cakes for the best reason 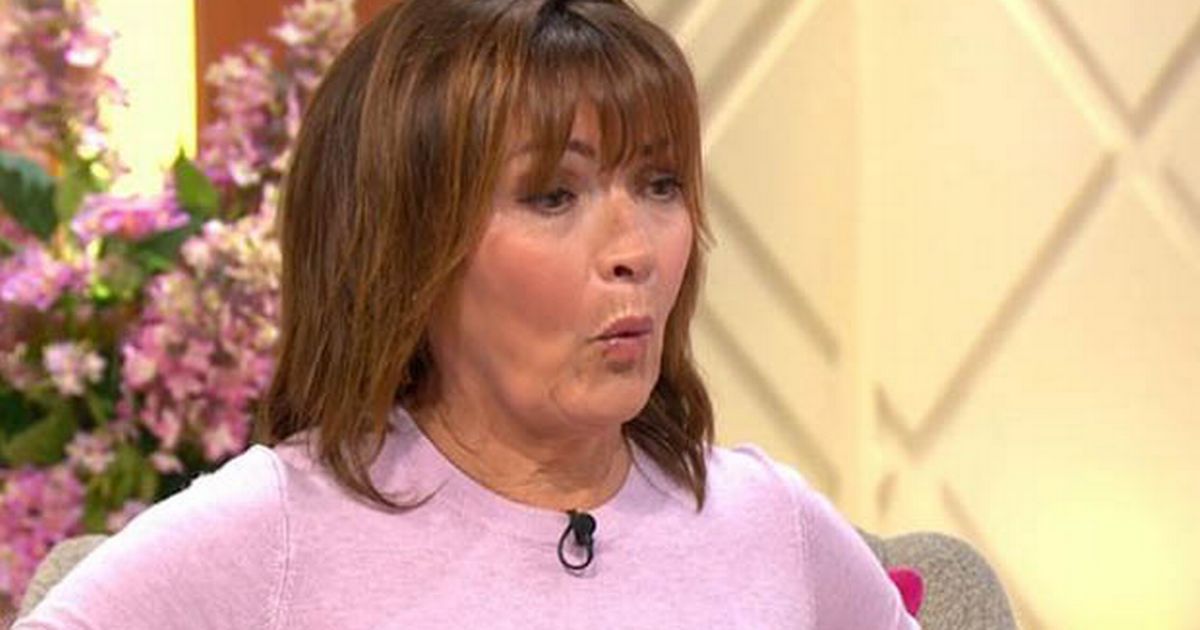 On the latest instalment of Lorraine, the Scottish presenter discussed the ‘Change + Check’ breast cancer awareness campaign along with the show’s Boob Bus which will be travelling across the UK over the next couple of weeks.

Lorraine Kelly, 59, was joined in the studio by Lorraine producer Helen Addis, who was diagnosed with breast cancer in April 2018.

Discussing the new initiative which ties into Breast Cancer Awareness month, the pair revealed the bright pink bus will travel to cities including London, Manchester, Belfast, Glasgow and Cardiff.

Sitting in the studio, Lorraine commented on a plate of homemade cupcakes – which resembled boobs – Helen had brought on the show.

She said: “I love the fact you’ve gone and brought us cakes.

“My lovely friend Naomi made them for me,” Helen added.

“Naomi these are smashing.”

She swiftly picked up the breast cakes and popped them in front of her her chest and gave them a quick wiggle.

Helen spoke about the ‘Change and Check’ leaflets that now feature in female changing rooms up and down the country which show how to check for signs of breast cancer.

Helen explained: “We started the campaign five months ago and I’ve already had nine women DM me on Instagram that they saw a sticker and they’ve already had a cancer diagnosis.

“I know we shouldn’t celebrate that, but they caught it early and that’s the point.”

Lorraine airs weekdays on ITV at 8:30am.