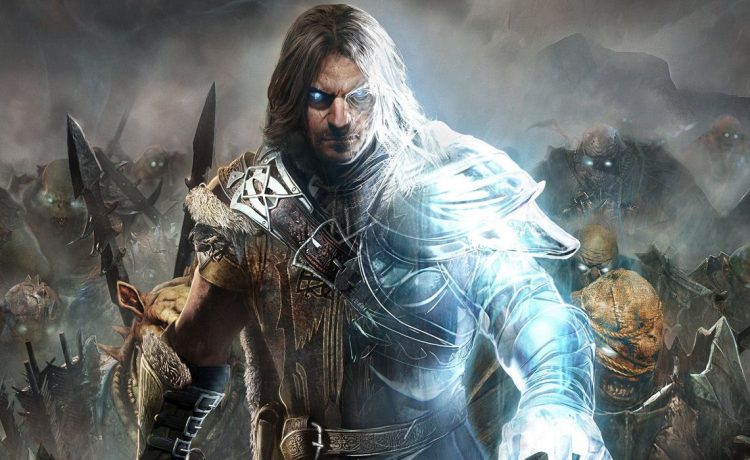 The Lord of the Rings is a massive entertainment franchise, and while it’s seen its fair share of games, it’s seriously underutilized these days.

The Lord of the Rings is one of the most successful entertainment franchises of all time, and it’s seen its fair share of video game adaptions. During the release of the original trilogy, there was a flood of video games, from a turn-based RPG to a tactical grid-based strategy game.

The series is a perfect fit for video games, especially considering how well games can flesh out the world and lore of Middle Earth. A few games have tried to do this, like Lord of the Rings: War in the North or The Third Age, but by and large, most Lord of the Rings games have been adaptions of the films.

Related: The Best Lord of the Rings Game Desperately Needs a Re-Release

Sadly, however, Lord of the Rings games have slowed to a crawl since the film trilogy ended, with only a couple of releases to speak of. Even The Hobbit trilogy only saw one proper video game adaption with LEGO The Hobbit, as well as a now-defunct mobile game. Lord of the Rings is being seriously underutilized in video games, even without film counterparts releasing.

Lord of the Rings Is Seriously Underutilized in Video Games

Like with War in the North, games could explore other parts of Middle-Earth during the war of the ring, or could take place in other ages, maybe even after the events of the main trilogy. The only Lord of the Rings game known about now is Lord of the Rings: Gollum, chronicling the creature’s journey after obtaining the One Ring. While Gollum is a good choice for an adventure game, it’s still strange to think it’s the only known Lord of the Rings game in production.

Compare that to other massive entertainment series like Star Wars and Harry Potter, which still have big AAA games releasing like Jedi Fallen Order and Hogwarts Legacy. Lord of the Rings is an immediately recognizable brand, and anything that bears that name has a certain level of success already baked-in. Fantasy is a genre severely overdone in video games, but Lord of the Rings has a leg-up on the competition with brand recognition.

Lord of the Rings is set to make a big comeback with Amazon’s TV series, and game studios would be missing out on a massive opportunity to capitalize on the franchise re-entering the conversation. Warner Bros. now owns the rights to Lord of the Rings, meaning any video game adaptions would have to pass through it. Warner Bros. owns a handful of talented studios like Avalanche, Rocksteady, and Monolith, who previously developed Shadow of Mordor and War. Of course, the company could always license out other developers, like with Daedalic Entertainment and Lord of the Rings: Gollum. At the end of the day, it simply feels like Warner Bros. isn’t taking full advantage of what Lord of the Rings could offer in gaming. Years ago the series took chances with a wealth of different genres and experiences, and it’s simply sad to see how that all sputtered out.

Next: Shadow of Mordor Servers Quietly Shut Down By WB Games

Hayes is a Staff Writer for Screen Rant. He’s been writing and podcasting about games for over a decade, and he’s a graduate of the Metropolitan State University of Denver in the Journalism program. He’s been diving into RPGs ever since discovering the Final Fantasy series at a young age. You can find him on Twitter @Solfleet.