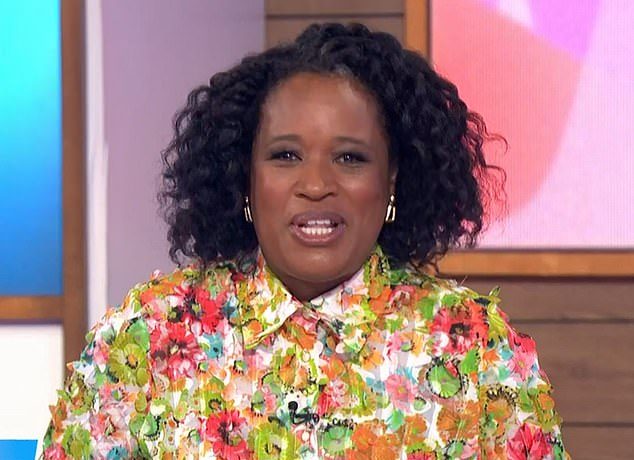 Charlene White has been unveiled as Loose Women‘s newest anchor.

Following the shock departure of show favourites Andrea McLean and Saira Khan, the journalist, 40, was introduced to the panel on Monday.

Speaking about the signing, she said: ‘I’m absolutely stoked, I’ve been buzzing all this time to reveal that I’m the new anchor on Loose Woman’, before they showed her best bits from previous appearances. 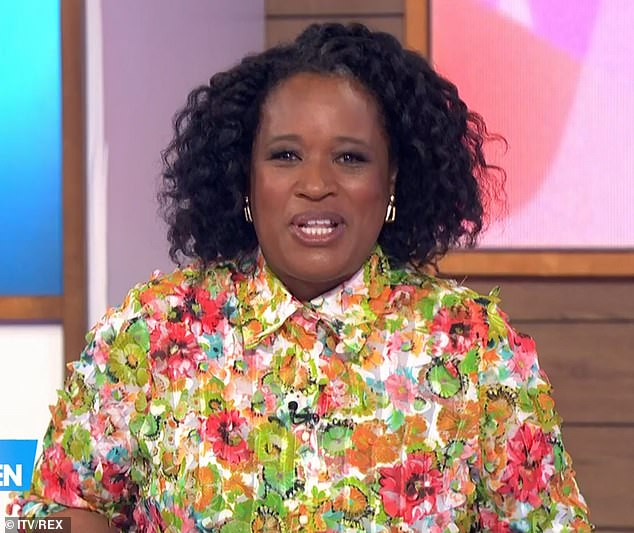 Her new colleague Nadia Sawalha welcomed Charlene, saying: ‘We’re all so happy you’re here’, to which she responded: ‘This is rather exciting, isn’t it? I am very happy, thank you so much for having me, ladies.’

Delighted Stacey Solomon declared: ‘You’re one of us now’.

Charlene has a lengthy history in broadcasting including stints on BBC Look East, Radio 5 Live Morning Reports, BBC Three 60 Seconds, BBC News and her own late-night talk show on BBC London 94.9 early on in her career.

In April 2014, she became the first black woman to present ITV News at Ten and was an occasional relief presenter until October 2015. 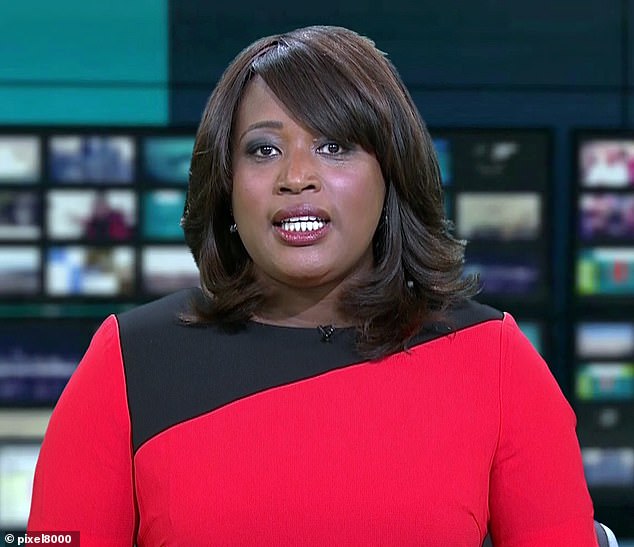 Starring role: In May 2019, Charlene was announced as lead presenter of ITV News London’s main 6pm programme and continues to front ITV News (pictured in 2013)

In May 2019, Charlene was announced as lead presenter of ITV News London’s main 6pm programme and continues to front the news.

Now Charlene can add Loose Women to her multifaceted bow, as she was confirmed as the new anchor on the panel show.

Fans certainly seemed to approve of the choice, as Twitter was flooded with gushing messages of praise for the new host and her ‘intelligent’ debate. 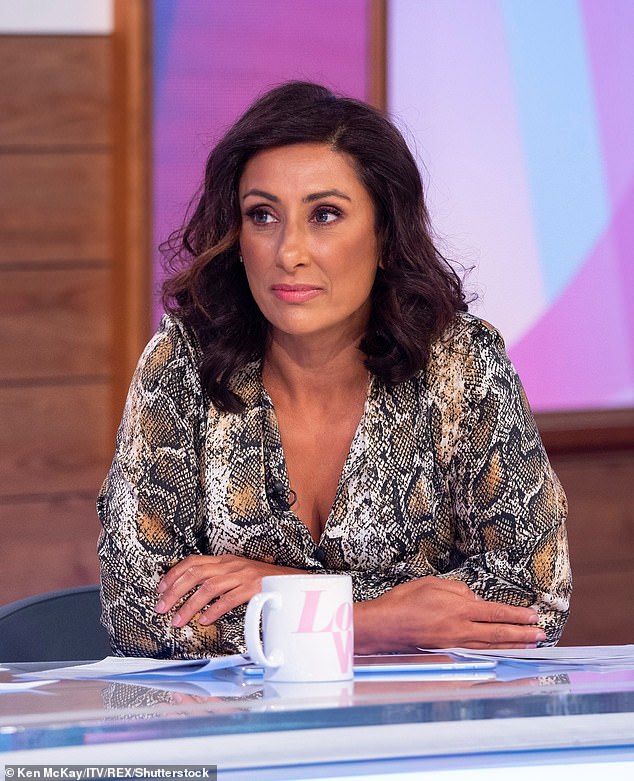 Time to move on: It was revealed earlier this month that Saira was leaving after five years on the panel, just two weeks after fellow panellist Andrea departed from the show

Users penned: ‘I am so pleased to see Charlene White as the new loose woman, Charlene you are an amazing addition to the panel xx…

‘Welcome Charlene loving it well done… Wow Charlene has within the first 5 minutes turned this show around and into a proper debate show again! More intelligent women needed on this show… #loosewomen making a good step for once…

‘Rock on Charlene, the perfect Anchor I must say… Congratulations to, a very welcome Loose woman x… Well done to the new Loose Woman. Well deserved’. 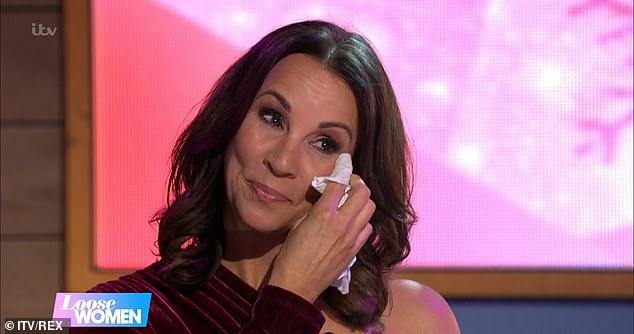 It was revealed earlier this month that Saira was leaving after five years on the panel, just two weeks after fellow panellist Andrea departed from the show.

The TV personality, 50, explained her ‘difficult’ decision in her column for The Mirror on Saturday, saying the coronavirus crisis made her ‘reassess her priorities’.

Detailing how she felt she had ‘nothing left to share’, Saira claimed she now wants to focus on her skincare brand and other projects.

Praise: Fans certainly seemed to approve of the choice, as Twitter was flooded with gushing messages of praise for the new host and her ‘intelligent’ debate

Saira wrote: ‘Many people, including myself, have rediscovered the importance of putting our lives into perspective.

‘We’ve been able to look at what’s really important to us. It has certainly made me assess my priorities, values and how I want to move forward with my life.

‘So I start this new year by saying goodbye to Loose Women. After five years of being a regular panellist, I’ve decided to give up my seat to another woman who will benefit from the platform as I did.’

Andrea, 51, was left struggling to hold it together as her co-stars Coleen Nolan, Janet Street-Porter and Judi Love hosted a special edition of the ITV show saying goodbye to her after 13 years. 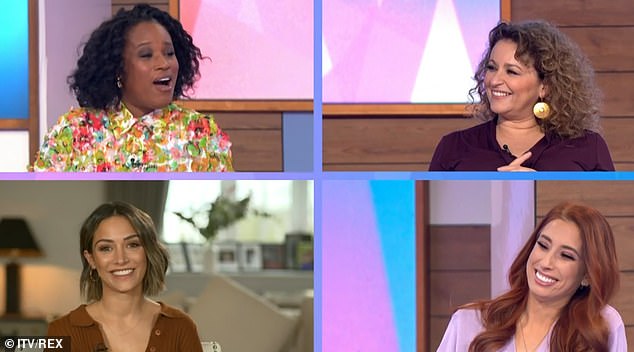 And it wasn’t just Andrea who was left teary during her last day as viewers at home were also emotional, with one fan claiming they were ‘bawling their eyes out’.

After managing to keep her composure throughout the show, it was a compilation of her best bits that set Andrea off, as she looked back on all of her big moments.

The star, who is the longest-serving Loose Woman, was left wiping her eyes as she looked back at emotional reveals, A-list interviews and plenty of laughs during her time anchoring the talk show.