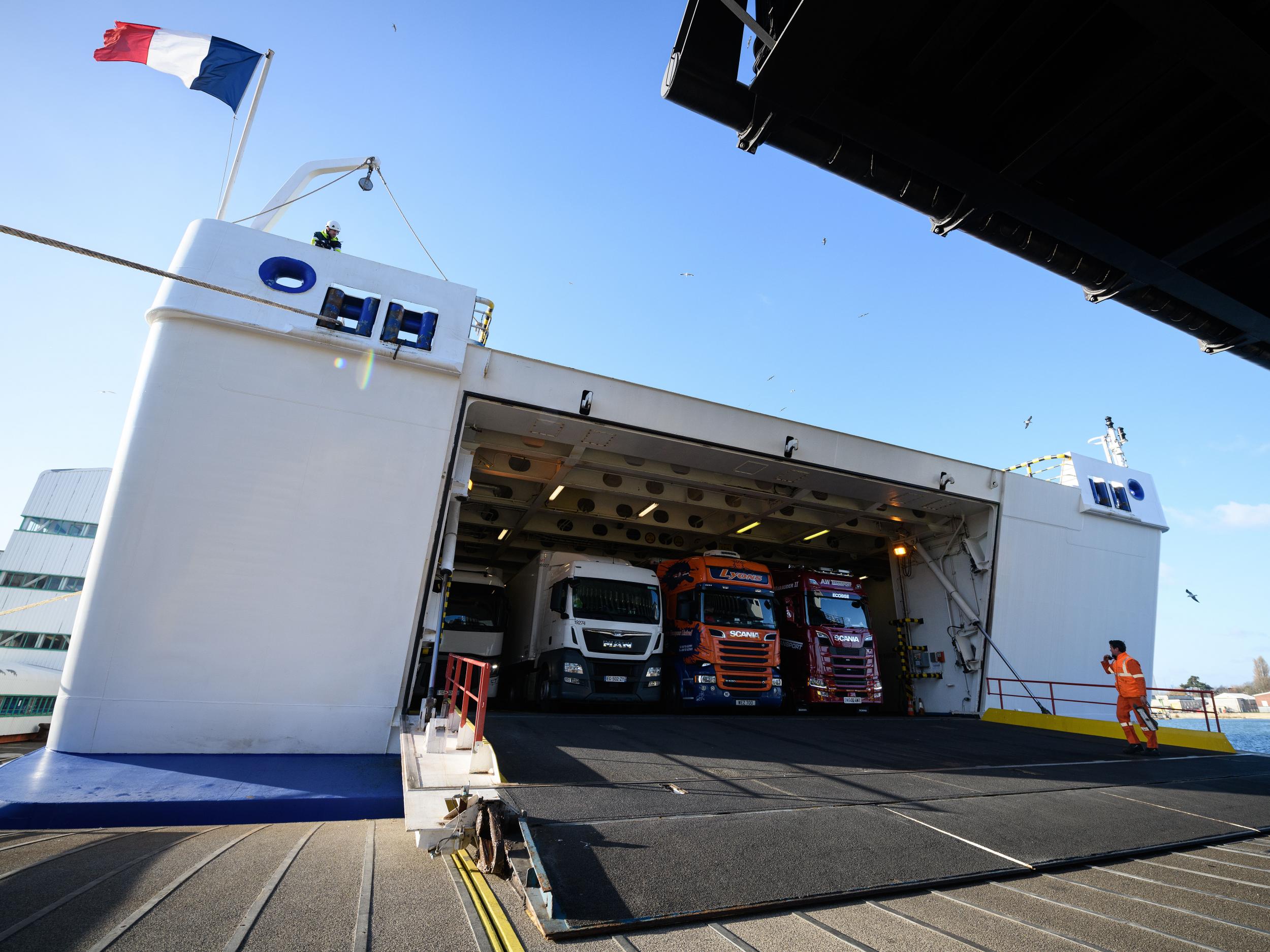 Thousands of British firms will finally be given crucial paperwork that allows them to continue trading with the EU after a no-deal Brexit, but business groups have warned much more must be done to prevent companies going “off the cliff”.

After months of demands from businesses, more than 88,000 VAT-registered companies will be given a registration number in the next two weeks that allows EU customs authorities to identify them.

Without the paperwork, known as an Economic Operator Registration and Identification (EORI) number, UK firms would not be allowed to trade with the EU after 31 October.

But business groups said that the last-ditch measure from the chancellor, Sajid Javid, and HMRC was “long overdue” and would not be enough to prevent severe disruption to trade after the “nightmare” of a chaotic no-deal Brexit.

The Federation of Small Businesses (FSB) said smaller traders would be “the first ones off the cliff” in such a scenario.

The British Chambers of Commerce welcomed the “common sense step” but said there were many more problems for UK firms to surmount in the face of a no-deal Brexit.

“Businesses still need clarity on many other cross-border trade issues, such as customs procedures at borders following a no deal exit and when the Government will launch an official database to provide ease of access to information on tariffs and quotas.

“The government must urgently provide answers to these questions, and ramp up both guidance and support for businesses.”

Under the new proposals the number of companies registered with an EORI number will need to more than double in a fortnight.

If businesses do not have an EORI number post-Brexit, they will be unable to continue to trade with EU Member States.

Chancellor of the Exchequer Sajid Javid said: “There can be no time for delay which is why HMRC has allocated thousands of businesses with a trading number to ensure they can continue to trade their goods through Europe from day one.

“This will help ease the flow of goods at border points and support businesses to trade and grow.”

Last month the Chancellor splashed an extra £2.1bn on no-deal preparations including £344m for customs and border arrangements.

Government documents leaked this week presented a bleak picture of the widespread impact of a no-deal Brexit.