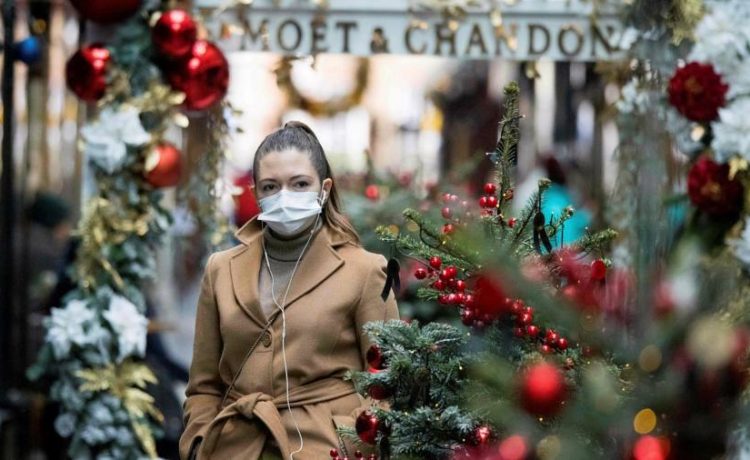 London looks set to avoid being placed under the tightest coronavirus restrictions as the government prepares to outline its new regime of measures for England.

Senior government officials on Wednesday said they expected London to remain in the looser tier two, with Rishi Sunak, chancellor, Sadiq Khan, London mayor, and Oliver Dowden, culture secretary, all pressing Mr Johnson not to close the capital’s pubs, restaurants, hotels and theatres, which would be required if the city was placed into tier three.

With the UK recording a further 696 coronavirus-related deaths on Wednesday, the highest daily total since May, ministers met during the evening to discuss which areas of England will enter into each of the three tiers when the new rules come into effect from December 2.

The final decision will be announced by health secretary Matt Hancock in parliament on Thursday.

In recent days, London officials have urged the government not to place the capital into the highest tier. Mr Khan on Tuesday said there was consensus across the city on the issue.

London is the engine of this country’s economy, and my central London constituency is suffering hard

“London’s leaders have worked very closely together on a cross-party basis and are united on this: our city going into tier two next week would seem the right and sensible decision,” he added.

Within tier two, pubs and bars will be forced to close unless they are operating as restaurants, whereas within the highest tier all hospitality outlets will have to shut, with exceptions made for deliveries and takeaways.

Conservative backbenchers have voiced concern about the impact of restrictions on London’s hospitality sector. Felicity Buchan, Tory MP for Kensington, told parliament on Monday: “London is the engine of this country’s economy, and my central London constituency is suffering hard.”

The level of infection across London was 187 cases per 100,000, according to data from November 19, a slight fall from its peak of 199 five days earlier.

One individual close to the negotiations said the capital posed a dilemma to officials, with infection rates rising in parts of the city, while hospitals have continued to operate well within capacity.

Mr Johnson has already warned that more areas will be covered by the toughest set of curbs when they are announced on Thursday, with an expectation that the vast majority of England could be placed in the two most restrictive tiers.

Entry into each tier will be determined by five important criteria, including current and projected pressures on the local NHS and an analysis of case rates within all age groups, particularly the over-60s.

The percentage of positive tests within the local population and the rate at which cases are increasing or decreasing will be taken into account. Exceptional circumstances such as a local contained outbreak, will also be factored in.

The government has said that the areas in each tier will be reviewed every 14 days, with the first review set to take place by December 16, meaning that some areas could be in looser restrictions by Christmas. 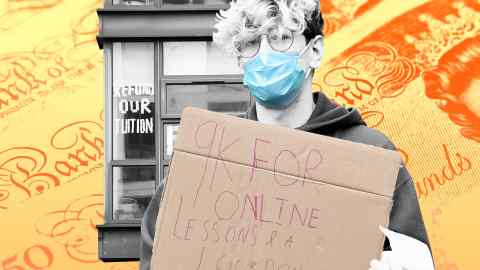 READ  Brexit: Resolving no-deal risks at UK borders may be 'out of government's control', watchdog says

Local authorities will not be able to negotiate with the government, and areas in the highest tiers will be given rapid turnround tests to help push down infection rates.

There are hopes that the Liverpool city region, which became the first area in England to be placed under the highest Covid regulations under the old tiering system, will escape tier three this time round.

This week, Mr Hancock said the combination of mass testing and Covid measures in the city had dramatically lowered the case rate. “Much faster than I would have thought was possible,” he added.

Elsewhere in the north of England, it is feared that the tier system could exacerbate the north-south divide and place further economic pressure on the region.

Jake Berry, who chairs the Northern Research Group of more than 50 Tory MPs, said there had to be “a clear road map out of lockdown” and an objective and transparent system of data to explain why areas fell into each tier. 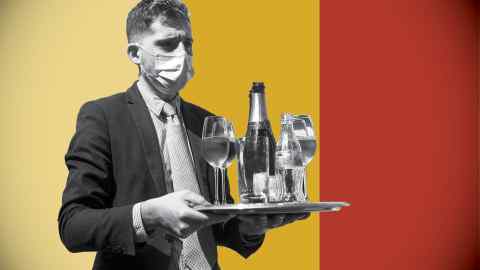 He said Covid-19 had “dug its claws deeply” into the northern economy, arguing that many parts of the region had been in some sort of lockdown since March with little time off.

Andy Burnham, mayor of Greater Manchester, who fought a losing battle against entering tier three restrictions in October, said he feared that the region would be back in the highest category, arguing that it would cause “significant damage” to the local economy.

At a coronavirus briefing on Wednesday, Ms Sturgeon stressed that her agreement of a joint plan for Christmas with the UK’s other devolved governments did not mean that Scotland would necessarily match England when it came to relaxing restrictions.

She said: “That decision does not mean we are positively encouraging people to get together — I want to stress that just because we are allowing people to create a bubble doesn’t mean you have to do it.” 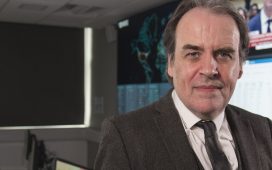