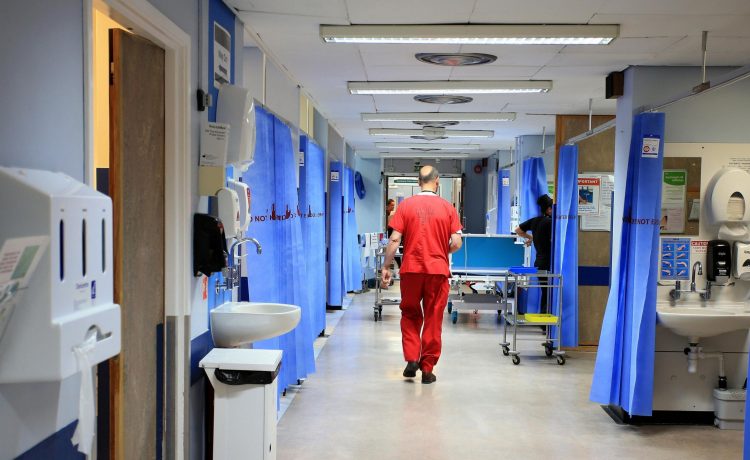 ondon recorded the sharpest increase in Covid-19 deaths in the country on Tuesday, and the capital’s highest death toll for six months.

There were a total of 1,086 deaths registered in the week to November 20, which is 103 more than average for the time of year.

However, the figures are effectively a fortnight out of date and are a “lagging indicator” of the latest impact of Covid in terms of deaths.

The most recent statistics on the Government’s Covid dashboard indicate there were 127 deaths in London up to Sunday.

Today’s ONS figures offer a compelling justification for why England was put into a second national lockdown on November 5.

Bur they also give hope that deaths will start to reduce in number when subsequent data is released. Case rates in most London boroughs have been falling.

Across England and Wales, the total number of deaths was more than a fifth higher than normal for the time of year.

Covid accounted for 21.5 per cent of deaths across the two countries

Only the East Midlands recorded a bigger rise in the number of Covid deaths than London in the most recent week, an increase of 44.

However London had only about a quarter of the 629 weekly deaths seen in the North West, where there was only a 2.2 per cent weekly increase.

The capital’s Covid death toll remains well below that seen at the peak of the first wave, when 1,818 deaths a week were seen in mid-April.

The number of “excess deaths” in London since the start of the second wave in September now stands at 213.

Sarah Scobie, deputy director of research at the Nuffield Trust, said: “The rising death toll from this second wave brings home the reality of why the government has set out the need for continued restrictions.

“In the week up to November 20, one in five deaths were attributed to Covid-19 while the number of deaths registered overall reached their highest total since May. We are also now seeing more deaths than what would be expected at this time of year week on week.

“Hospitals will be bearing the brunt of this pressure, with 35.5 per cent of deaths in hospital Covid-related.

“Yet for some time now, we have seen the numbers of people dying at home well above the five-year average. More people dying at home will be having an as of yet untold impact on families and communities especially if they are not receiving the support they need while wider health services are stretched.” 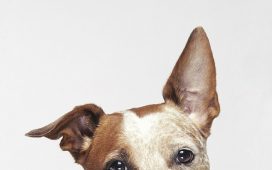 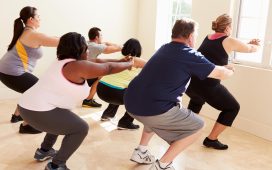