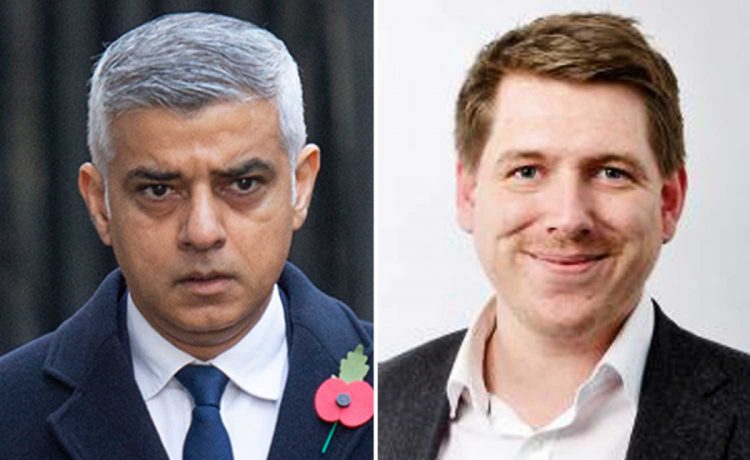 LONDON Mayor Sadiq Khan faces calls to sack a senior aide who is working from home in California on a £120,000 salary.

Jack Stenner, 33, was reported to City Hall’s sleaze watchdog after The Sun revealed he lived in San Francisco.

Mr Bailey has written to the GLA calling for an investigation into whether Mr Stenner has breached this code that all City Hall staff must sign up to.

In the letter to Chief Officer Mary Harpley, he wrote: “Due to the fact Mr Stenner is residing in California, where the time zone is eight hours behind London, he would have to be working through the night in order to fulfil his core hours.”

“This would suggest he is working from 2am to 7am in order to keep the same timings with the rest of the core GLA Staff. This seems implausible. If he is not, then he has broken this code.”

Parents should take kids out of school BEFORE Xmas holiday, expert warns

It comes after The Sun revealed the 33-year-old aide works for the Labour mayor from an ocean-facing apartment on the outskirts of San Francisco.

Stenner has been one of former Labour MP Khan’s closest advisers for the past seven years.