London knife crime: Sadiq Khan praises Boris Johnson and Priti Patel for ‘waking up’ to realities of bloodshed in capital 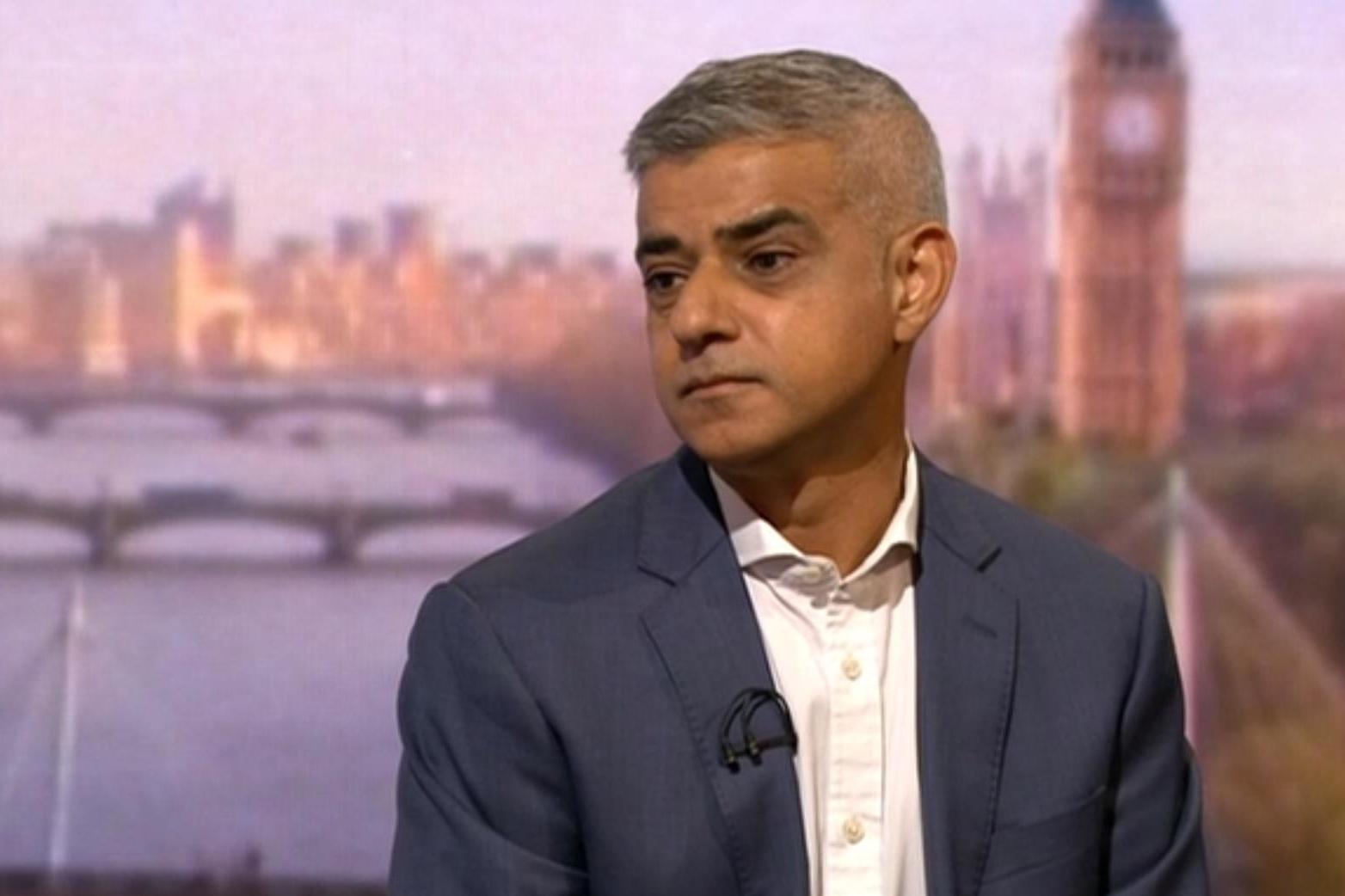 Mayor of London Sadiq Khan has praised Prime Minister Boris Johnson and home secretary Priti Patel for “waking up” to the realities of knife crime in the capital.

In an unusual move for a Labour politician, Mr Khan applauded Tories Mr Johnson and Ms Patel for “accepting the links” between government cuts and violent crime. The government has pledged to recruit 20,000 more police officers over the next three years.

The mayor’s remarks came on another weekend of bloodshed in the capital. On Saturday, a 34-year-old man died following a fight in a chicken shop in Grove Park, south-east London. And later on, a 30-year-old man was stabbed to death in Edmonton, north London. There have been 109 killings so far this year.

Mr Khan, appearing on the BBC’s Andrew Marr Show, denied “being asleep at the wheel” over knife crime.

He said: “Violent crime began rising in London in 2014, serious youth violence since 2012.

“We are doing lots of things from City Hall to grapple with this and the good news is – and it is good news – that this Prime Minister and this home secretary finally accept there is a link between massive cuts and an increase in violent crime.”

But he then blasted former Prime Minister Theresa May, saying: “What I’ve had for the last three years is a government saying it’s not our problem, it’s your fort. I’ve tried to work with government.

“I’ve got to say, this home secretary and this Prime Minister have finally woken up to what I’ve been saying.”

Sadiq Khan: My name should be pronounced as ‘Saad-ick’. not ‘Sad-eek’


He warned: “Every day, when there are further cuts made to our councils, youth service and police – it means every day another young person potentially losing their lives.

“The former two Prime Ministers, David Cameron and Theresa May, refused to accept cuts have consequences.

“Priti Patel is my fourth home secretary. She understands the importance of investing in police. I’m trying to persuade her and the government to also invest in youth services and preventative services. Let’s divert young people away from criminal gangs and picking up a knife.”