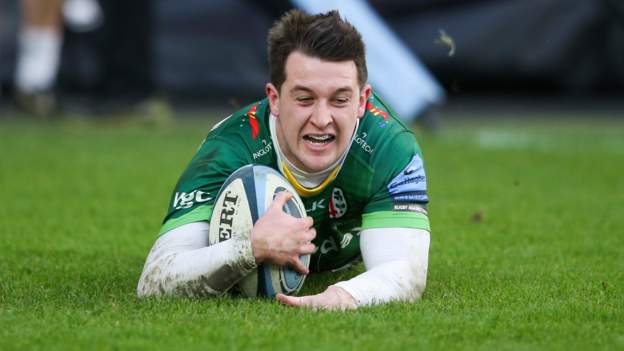 London Irish mounted a second-half fightback to draw with Premiership leaders Bristol Bears as both sides ran in four tries.

Two Siva Naulago efforts and scores from Piers O’Conor and Chris Vui had given the Bears an 18-point lead.

But the Exiles replied through Steve Mafi before dominating after the break.

READ  Mikel Arteta waited for Arsenal squad after stalemate against Everton
Share on FacebookShare on TwitterShare on PinterestShare on Reddit
newsgrooveFebruary 21, 2021