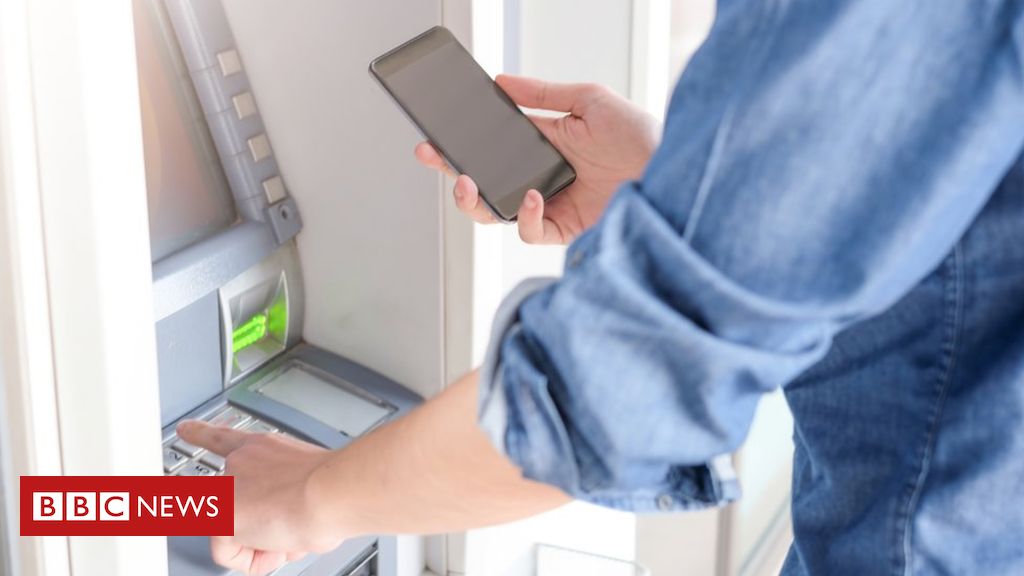 Tens of thousands of people now have no local cash machines and the problem is getting worse, says the Association of Convenience Stores.

Because of fewer bank branches and the decline in free-to-use ATMs, many people rely on their local shop to withdraw cash, the ACS says.

But with the Link network cutting the fees it pays to cash machine operators, more of them are disappearing, it says.

Link must act to preserve access to cash in local communities, it adds.

If Link does not respond by reversing the cuts in fees, the government should intervene to ensure that access to cash is protected, the ACS says.

“For millions of people, their local shop is now the only place where access to cash is available, especially as more than a third of bank branches have retreated from High Streets, towns and villages in the last five years,” it added.

One shopkeeper, Sunder Sandher, who runs a One Stop convenience store in Leamington Spa, said he had agreed to pay his cash machine provider £200 a month to keep it free-to-use after the firm tried to impose a charge, but he saw it as a service to customers.

“I serve the local community,” he told the BBC. “I had to keep it free-to-use because I was losing sales. There are seven ATMs in a mile radius and now I’m the only one in the area that’s free to use.”

Since the start of 2018, Link has reduced the interchange rate – the amount it pays per withdrawal to the operators of cash machines.

“Overall, one in 10 cash machines have been lost or moved to a pay-to-use model, denying people free access to their cash,” the ACS said.

In October, Link set up a scheme allowing communities to request a free-to-use ATM for their area if they are finding it hard to access cash.

Link said it had received more than 2,700 requests for cash machines so far and that 20 new ATMs were in the process of being commissioned.

Link chief executive John Howells said the network was “delighted” with the response. “New ATMs are beginning to open and we have many more planned for the New Year,”

However, he added that many of the requests had been made in locations where a cash machine might not be viable, so Link was publishing details of areas where there were no ATMs or Post Offices, “to encourage innovation in cash access”.

In response to the ACS, a Link spokesperson said: “Cash use is falling and Link data shows ATM use also declining at over 10% year-on-year.

“Link believes that every community should have free access to cash and so has increased interchange where necessary to maintain a free ATM. Where an ATM isn’t possible, Link supports the free withdrawal service available at every Post Office.”

Research by Which? indicates that 130 postcode districts with a total population of more than 115,000 people have no cash machines at all.

A report published in September by banking trade body UK Finance said that there were 52,358 free-to-use machines operating in the UK at the end of 2018. Another 11,002 pay-to-use machines were also in place.

A total of 2.4 billion withdrawals were made from these machines last year, with £193bn of cash being taken out.

The number of withdrawals from ATMs dwarf the alternative ways that consumers can access cash, such as debit card cashback (150 million withdrawals in 2018) and over-the-counter withdrawals (55 million in 2018).

READ  English pubs’ reopening dilemma: how to mix alcohol with social distancing
Share on FacebookShare on TwitterShare on PinterestShare on Reddit
newsgrooveDecember 31, 2019