Lizzo's performance at the 2019 MTV VMAs had literally everyone screaming 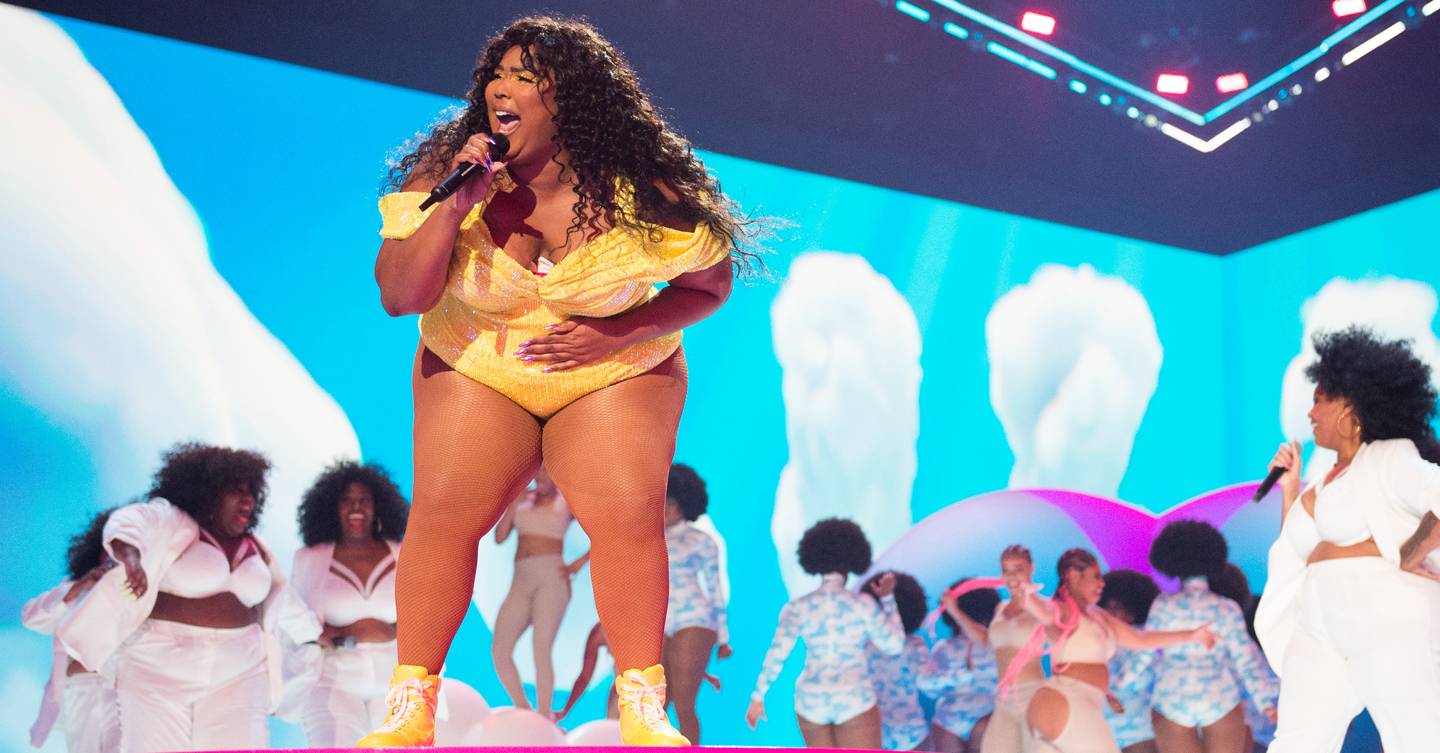 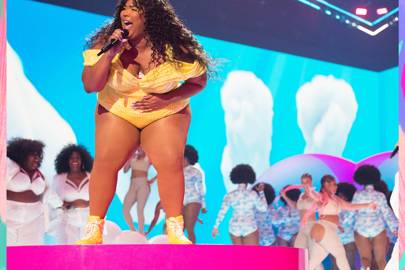 If you thought Lizzo’s performance at the 2019 BET Awards was show-stopping, just wait until you see what she did at this year’s MTV VMAs. The rapper performed her two hit songs, “Truth Hurts” and “Good as Hell,” and the reception was so enthusiastic that, at times, the audience was louder than the music itself.

That’s to be expected with Lizzo, though. Her relentless dedication to self-empowerment and body positivity has made her one of the most dynamic and celebrated artists in music right now—and that messaging was all over tonight’s VMAs performance. Lizzo started things off with “Truth Hurts,” flanked by dancers and standing in front of a giant butt.

She even took a drink mid-performance. A total mood.

She then went into “Good as Hell” and gave an emotional speech midway through the song. “It’s so hard trying to love yourself in a world that doesn’t love you back,” Lizzo said before announcing that she wanted to make everyone watching feel “good as hell” tonight.

And that she did. These Twitter reactions, below, are proof.

She really did just KILL the performance ?

@lizzo You have been playing nonstop in my car since Memorial Day. No lie. Now sitting here in tears watching your VMA performance.
Prince just did a back flip fueled by joy, pride and love.

Lizzo has been quite transparent about her own journey to self-love. “I’m still not every day as comfortable as the day before,” she told NPR. “At a certain point I kind of realised that my body wasn’t going to change unless I did something drastic, which I didn’t have money [for]. When I started discovering my self-love and trying to be more positive about my body, this was like 10 years ago, and I was broke. I was like, I have no plastic surgery options, there’s no crazy dieting options; I’ve been big my whole life. ‘Just deal with it! Just accept your body!’ I made a decision that I would eventually be happy about it, and it took a long time. Ten years later, I have a healthy relationship with my body.”