Lizzo’s Made In Chelsea performance has resurfaced after five years 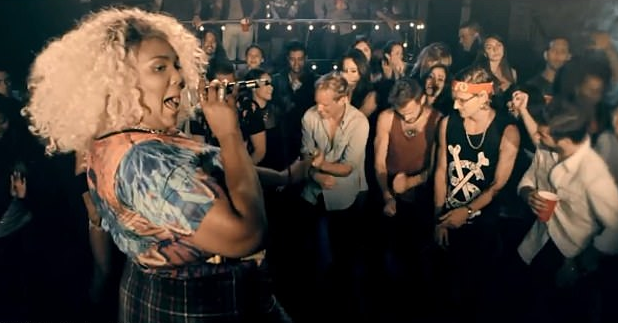 During its 17 series, Made In Chelsea has featured countless stars – but one old episode featured an unlikely cameo.

While you’d usually associate the likes of Millie Mackintosh, Spencer Matthews and soon-to-be Strictly star Jamie Laing with the Channel 4 show, it featured woman of the moment Lizzo way back in 2014.

The Juice singer is midway through a bumper year, having received rave reviews for her debut album, performed a show-stopping set at Glastonbury and earned her first four MTV VMA nominations.

However, the recently-unearthed clip proves the 31-year-old has worked hard for her success and come a long way since starting out.

In the episode, which aired as part of an NYC-based spin-off series almost exactly five years ago, a blonde-haired Lizzo could be seen performing a cover of Blondie’s Rapture.

Lizzo aside, the episode featured the MIC stars arriving in the Big Apple where Louise Thompson met her future boyfriend Alik Alfus.

Lizzo is currently gearing up for a European tour kicking off in November. Watch her full performance of Rapture here.

READ  Chloe Ferry struggles to contain assets in skimpy towel exposé: 'Is there room for me?'
Share on FacebookShare on TwitterShare on PinterestShare on Reddit
newsgrooveAugust 29, 2019