Lizzo asks TikTok why they have removed her swimsuit videos 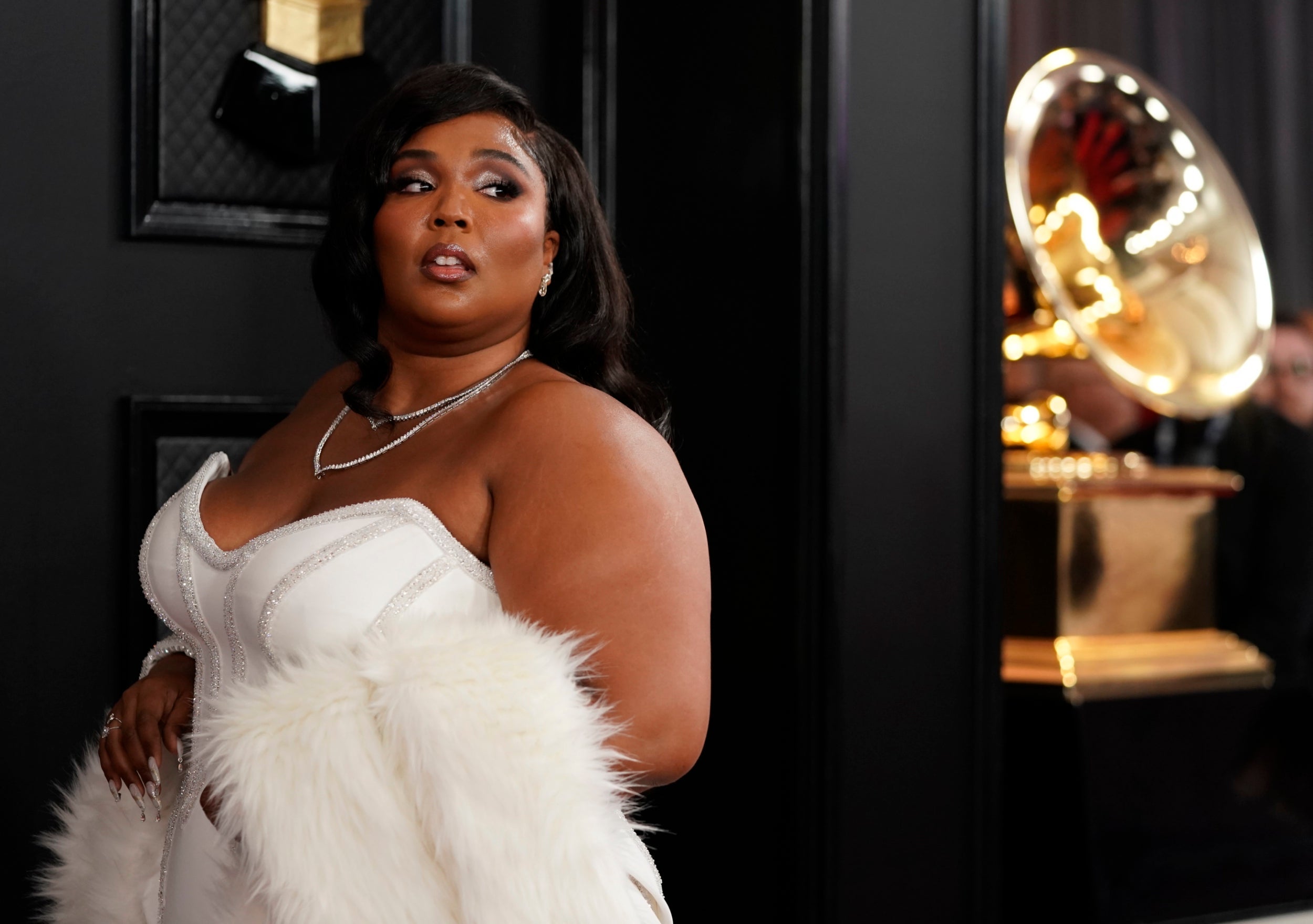 Lizzo has asked social media sharing app TikTok why they have removed the videos she posted wearing a swimsuit.

In a captioned video shared on TikTok, the Grammy-winning star lip-syncs the words “I know”, and writes: “TikTok keeps taking down my videos of me in my bathing suits.

“But allows other videos with girls in bathing suits. I wonder why? TikTok…we need to talk.”

A TikTok spokesperson told The Guardian that Lizzo’s videos were banned by a moderator not because of the swimsuit but for showing “sexual gratification”.

“We love Lizzo’s creativity,” the spokesperson said. “And the videos were originally removed because of other violations, not a bathing suit.”

The spokesperson specifically cited one video that featured Lizzo lifting up her dress to reveal undergarments. After officials at TikTok spoke to Lizzo’s team, and the undergarments were confirmed to be Spanx, not underwear, the video was reuploaded.

Lizzo has worked hard to call out instances of body shaming. Last year, she received a flurry of attacks for wearing a thong and a dress that exposed her buttocks at an NBA game.

“Never ever let somebody stop you or shame you from being yourself,” she said in response to the attacks. “This is who I’ve always been. Now everyone’s looking at it, and your criticism can just remain your criticism. Your criticism has no effect on me.”

Last year, Lizzo announced that she was embarking on a break from Twitter after an onslaught of cyberbullying.

READ  R. Kelly&rsquo;s daughter: My estranged father still 'inspires me' as a musician
Share on FacebookShare on TwitterShare on PinterestShare on Reddit
newsgrooveMarch 6, 2020