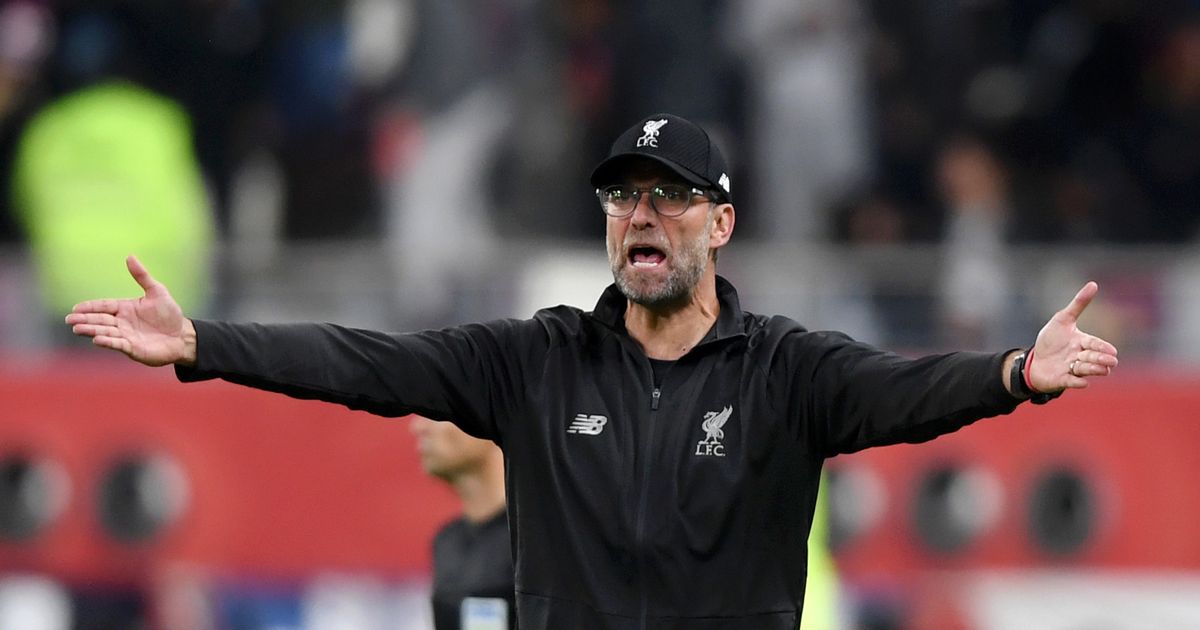 Liverpool are running away with the Premier League table – but they are not the team getting the best value for their points.

The Reds are 13 points clear at the top of the standings after thrashing Leicester 4-0 on Boxing Day.

But a study by SportingIntel highlighting the average amount of money spent per player in their squad per point earned has shown other teams are getting much more out of their squads.

Liverpool , with an average pay packet of over £140,000 per player each game, are paying each player an average of £50,444 per point, placing them ninth in the alternative table.

Yet it makes for much more grim reading for Manchester United , Arsenal , Everton and Manchester City fans as they occupy the bottom four spots.

United are paying a whopping £109,386 per player per point having reached a tally of just 28 so far this season, with Arsenal just below £99,797 per season with only 24 points but a slightly lower wage bill.

Manchester City are the big payers in the Premier League, with their average first-team player earning over £180,000 per game.

Their 38 points to begin their title defence put them 17th with a spend of £87,102 per player per point, with Everton just below them on £93,222 after their miserable start to the season.

At the top, high-flying Sheffield United are miles clear on just £12,552 having racked up 29 points from 19 games despite being newly promoted from the Championship and paying an average of £19,158 per player each game.

They are followed by Wolves , who have a much higher wage bill than the Blades, but are still some way behind the top clubs with less than £60,000 per game per player, giving them an average cost of £38,554 per player per point.

Despite being bottom of the real table, Norwich’s value places them fourth, just behind Burnley and ahead of Newcastle .

Leicester City, second in the table but well beaten by Liverpool on Boxing Day, are sixth in the alternative rankings with Jose Mourinho’s Tottenham and Frank Lampard’s Chelsea down in 13th and 14th respectively.

Few will be too concerned by the value for money, however, with Liverpool well aware it will be a price worth paying if they finally lift the Premier League trophy.

It will be a similar story for struggling Manchester United and Arsenal if they can secure a top four finish and a return to the riches of Champions League football.

Data for the wages used to calculate the alternative table comes from the Global Sports Salaries Survey , published last week.