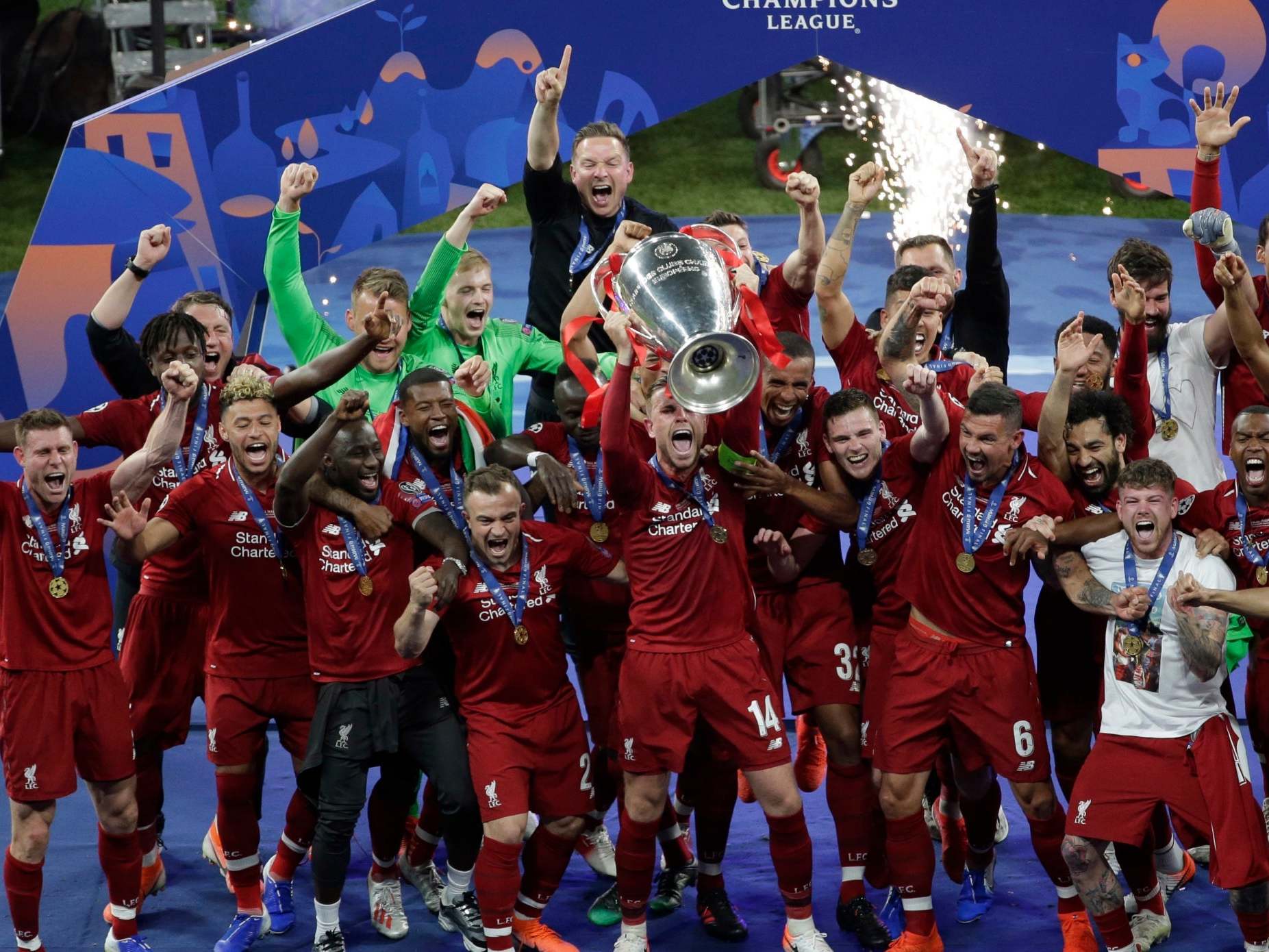 Last season, Liverpool banished the demons of their 2018 Champions League final defeat to Real Madrid by lifting the trophy.

A 2-0 victory over Tottenham Hotspur at the Wanda Metropolitano in the Spanish capital was enough to secure the Reds their first European title since 2005, and their path to retaining the trophy will be partially laid out on Thursday when the group stage draw for this year’s edition of the tournament is made.

The draw will take place on Thursday 29th August at 5pm (BST), and Liverpool fans will be hoping for a kinder set of opponents than last year.

The eventual champions emerged in second place from their difficult group last season, winning three and losing three in games against Paris Saint-Germain, Napoli and Crvena Zvezda, and a smoother ride would be appreciated by fans of Jurgen Klopp’s team this year.

Which teams in particular will Liverpool be hoping to avoid – and meet – in the draw from Monaco?

See the above gallery for Liverpool’s best and worst case scenarios in Thursday’s draw.