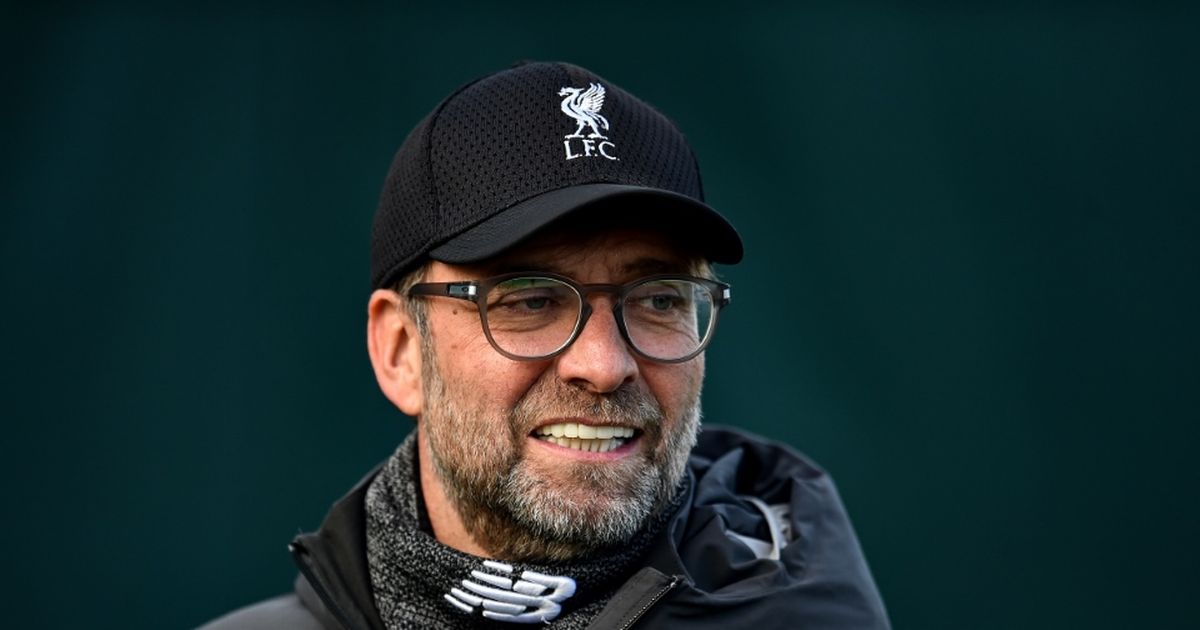 Jurgen Klopp has branded the festive fixture list a “crime” against football.

In a rare sign of accord with bitter rivals Manchester City , the Reds boss has again hit out at the crazy Premier League Christmas scheduling, which this season sees his title adversaries play two games in less than 48 hours.

The Liverpool manager accepts that gives his side a massive advantage in the race to be champions…because they play twice in three days…which he says is “like a holiday” at this time of the year.

But Klopp made a serious point and damning point, when he insisted his countrymen back in Germany would simply not accept a timetable that puts players at serious risk.

“None of the managers have a problem playing on Boxing Day, but playing on the 26th and 28th is a crime,” he said with real passion.

“There is no reason why more teams do not get more than 48 hours between a Premier League game. Obviously we can say what we want but no-one is listening.

“Sports science gives you nothing to deal with this. The body needs a specific amount of time to go again. That is science. But we ignore that completely. We just say, ‘oh, they look strange running around again today’.

City boss Pep Guardiola has condemned his side’s programme, which sees the current champions face Wolves at 7.45pm on December 27th, and then Sheffield United at 6pm on the 29th.

That is not even 46 hours, and even though his side have an advantage, Klopp insisted it is insane. “This year we play 26th and 29th and it is like a holiday.

“I understand each manager who mentions it from time-to-time – or pretty much always – when we see it coming up because it is just not OK but other people have to decide that.

“They are not moaning. They are telling. In Germany it would probably cause a lot of problems.”

Klopp has Gini Wijnaldum back for the title showdown with second place Leicester on Boxing Day, but Alex Oxlade-Chamberlain is out with ankle ligament damage which could sideline him for six weeks.