Ricardo Pepi has earned rave reviews in Major League Soccer after a breakout campaign with FC Dallas, with the teenager having also emerged as his country’s first-choice future No.9. 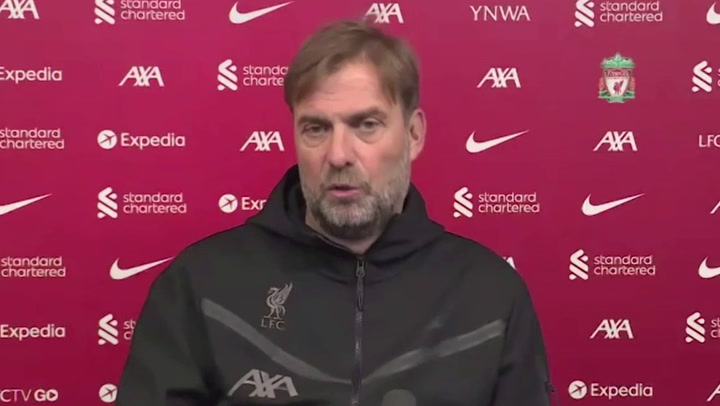 Liverpool and Manchester United are among the Premier League clubs to have registered an interest in Ricardo Pepi ahead of an anticipated January scramble for his signature.

Brentford and Brighton are also keeping tabs on the prolific 18-year-old, who is enjoying a breakout campaign in Major League Soccer.

His club FC Dallas are now braced for offers ahead of the mid-season transfer window opening, and they believed to be hoping to receive a fee in the region of £10million for their prized asset.

Pepi has scored 13 goals in 27 MLS appearances so far this season, and earned senior international recognition in September.

He marked his debut for the United States by scoring against Honduras and has found the back of the net three times in just four caps thus far.

That form has primed the teenager for a place in the squad that will travel to next year’s World Cup, but he is determined to remove all doubt over his place in the months ahead.

Ricardo Pepi has made a major impression in the US in 2021, for club and country
(

With FC Dallas’ fading play-off hopes meaning their season is likely to end early, Pepi could be out of action from November to February.

However, the player is desperate to maintain his forward momentum by making the move to Europe this winter.

A desire for regular playing time is likely to favour Pepi’s less illustrious suitors, with Liverpool and Manchester United unable to give guarantees given their depth in forward areas.

It also offers hope to the numerous Serie A and Bundesliga clubs who have enquired about a potential January move.

The German top-flight in particular has recently become a popular stepping stone for American talent.