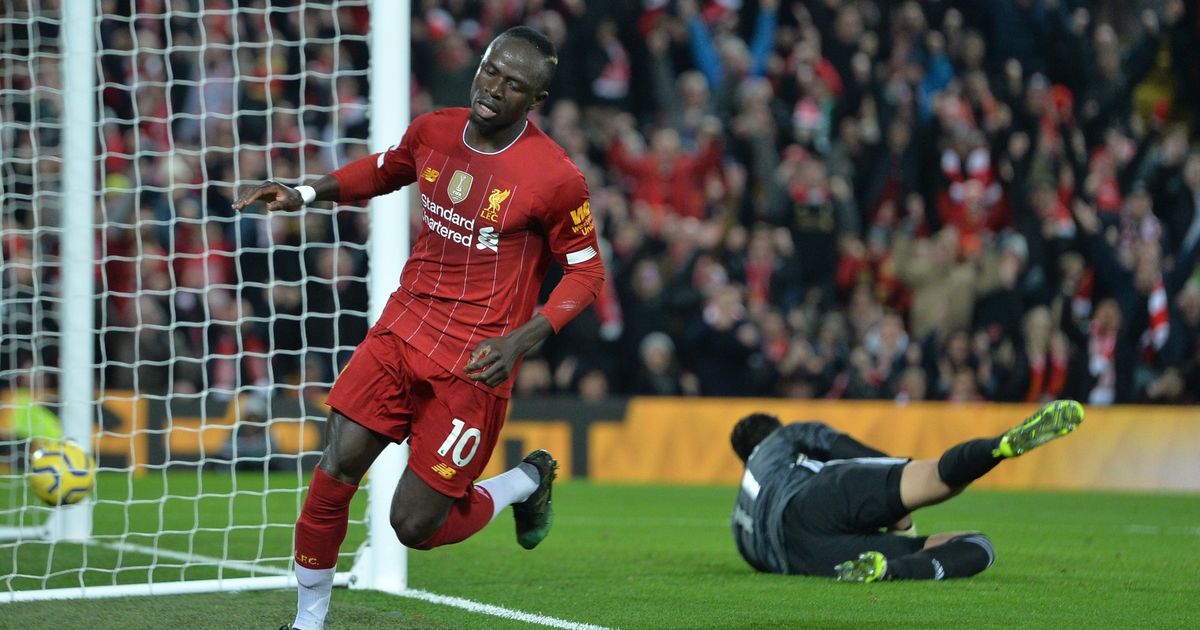 For all the trivial complaints people now have about the review system, you can’t help but sigh at this one. The most inconclusive yet? Probably.

Even if the decision to rule Neto’s first-half equaliser offside was correct, the margins involved in the call left football fans fuming that the game is dead as we knew it.

Moments earlier, Sadio Mane handed Liverpool the lead with the help of the video assistant in Stockley Park. Adam Lallana was adjudged to have handled the ball in the build-up, but technology proved otherwise and Mane’s opener stood.

But the real controversy came just two minutes later, as Jonny Otto’s toenail was judged to have been ahead of a strand of Virgil van Dijk’s armpit hair in the build-up. A lengthy delay, but the blurry video frame called the move illegal.

Liverpool were the better team throughout, despite Wolves occasionally offering a threat with their usual tenacity. Roman Saiss and Ruben Vinagre probably should have done better with their chances late on.

Here is how David Anderson, the Mirror’s man at the ground, rated the performances of those on the pitch…

Fine save to deny Jota after he had robbed the ball from van Dijk.

Created an early chance for Salah and was bright on the right.

Was strong in face of the threat posed by Jota and Neto.

Had his pocket picked by Jota, but his long ball led to Liverpool’s opener.

Worked hard, but did not get down his left flank as much as usual.

Linked well with Alexander-Arnold on the right and was always an option.

Booked. Controversially had an a hand in Liverpool’s opener before he was injured.

Grafted away in the middle of the park for Liverpool before going off.

Shot over from an early chance and saw a cushioned header saved.

Headed wide from a decent chance and was quiet by his standards.

Popped up all over the pitch and took his goal well.

Made a couple of decent early saves when Wolves were under pressure.

Stood up well on the right side of the Wolves’ defence and was solid.

The centre-half was a rock for Wolves up against his old club.

Had some difficult moments up against Alexander-Arnold, but stuck at it.

Has controversially given offside to chalk off Neto’s equaliser.

The Belgian did not have much impact before he was substituted.

Saw a free-kid deflected off the Liverpool wall before he was taken off.

Had a shot saved by Alisson and blazed over near the end.

Showed some nice touches and fired over from a chance in stoppage time.

Denied by Alisson after he had dispossessed van Dijk in a dangerous position.