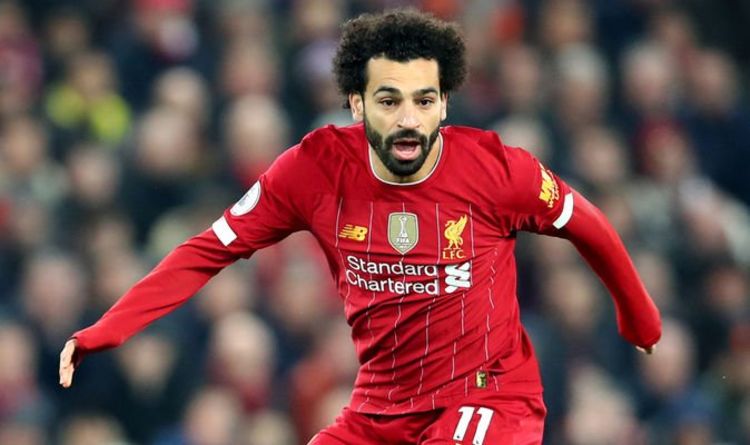 Midfielder Adam Lallana replaced Naby Keita as Liverpool manager Jurgen Klopp made just one change for the visit of Wolves.

Klopp took no chances against a side who less than 48 hours ago had beaten Manchester City, resting just the Guinea international after his back-to-back starts in the Club World Cup final and the Boxing Day thrashing of Leicester.

Youngster Harvey Elliott was named on the bench after Xherdan Shaqiri was absent through illness.