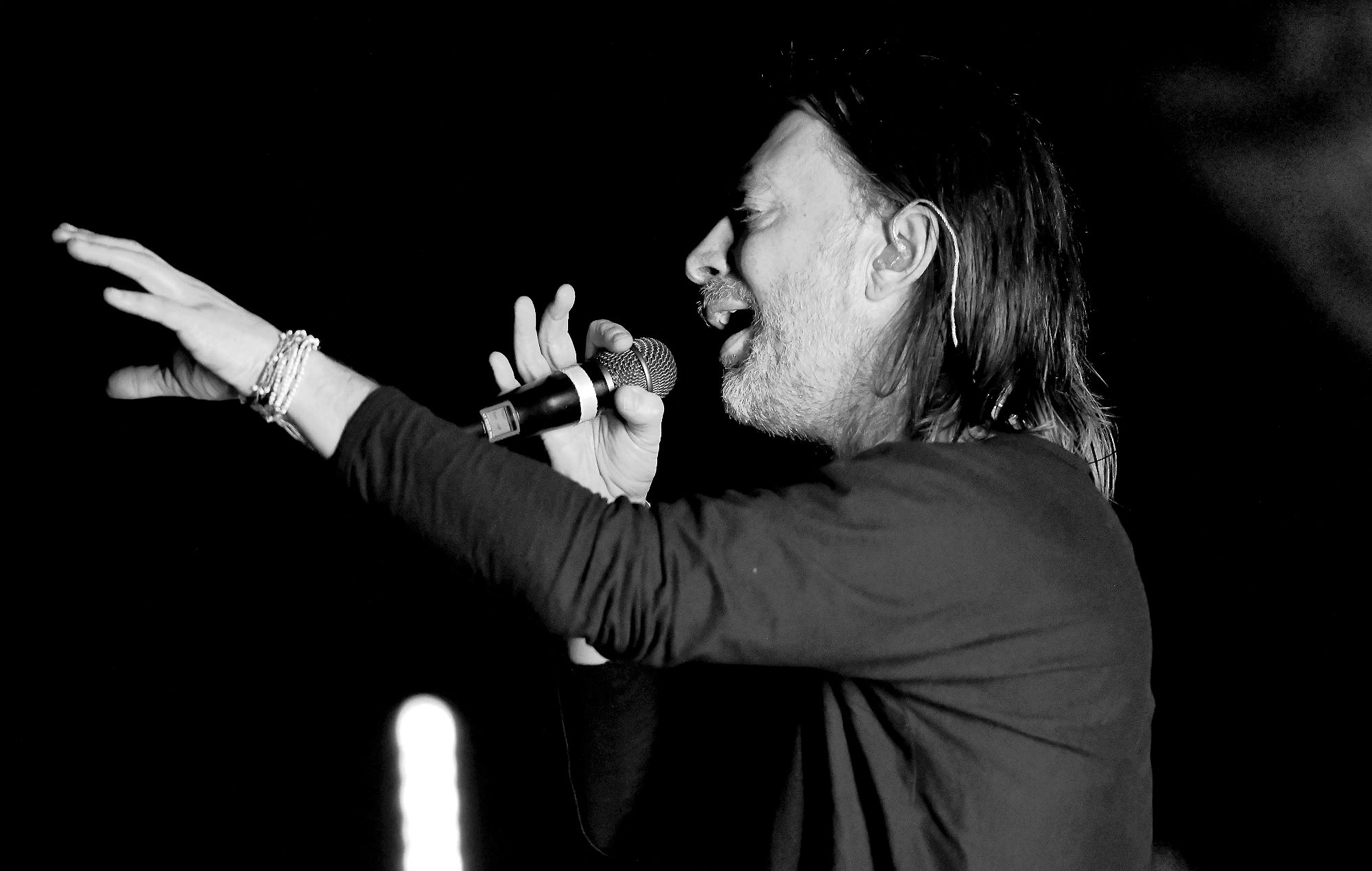 Thom Yorke has debuted the recording of his first ever classical composition, ‘Don’t Fear The Light’.

The Radiohead frontman premiered his new three-part work written for two pianos, electronics and modular synthesizer at 11pm on Sunday April 28 on BBC Radio 3’s new show Unclassified, hosted by Elizabeth Alker. You can listen here, after the show was uploaded to BBC Sounds.

The recording was made at the recent Minimalist Dream House show in Paris, with The National’s Bryce Dessner in a performance devised by sisters Katia and Marielle Labeque.

“Katia and Marielle suggested for a few years that I write some music for them,” Yorke told Unclassified. “Usually I would laugh and explain that I couldn’t read music, but in truth I was intrigued by the idea.

“I realised writing for score or on a sequencer and modular gear are really not so far apart but the best part for me was watching the basics of what I’d written being brought to life by the sisters and their interpretation, making the notes theirs.”

In 2018, Yorke debuted his first ever film score for Luca Guadagnino’s Suspiria remake.

Meanwhile, The National’s new album, ‘I Am Easy To Find’, is released on May 17.