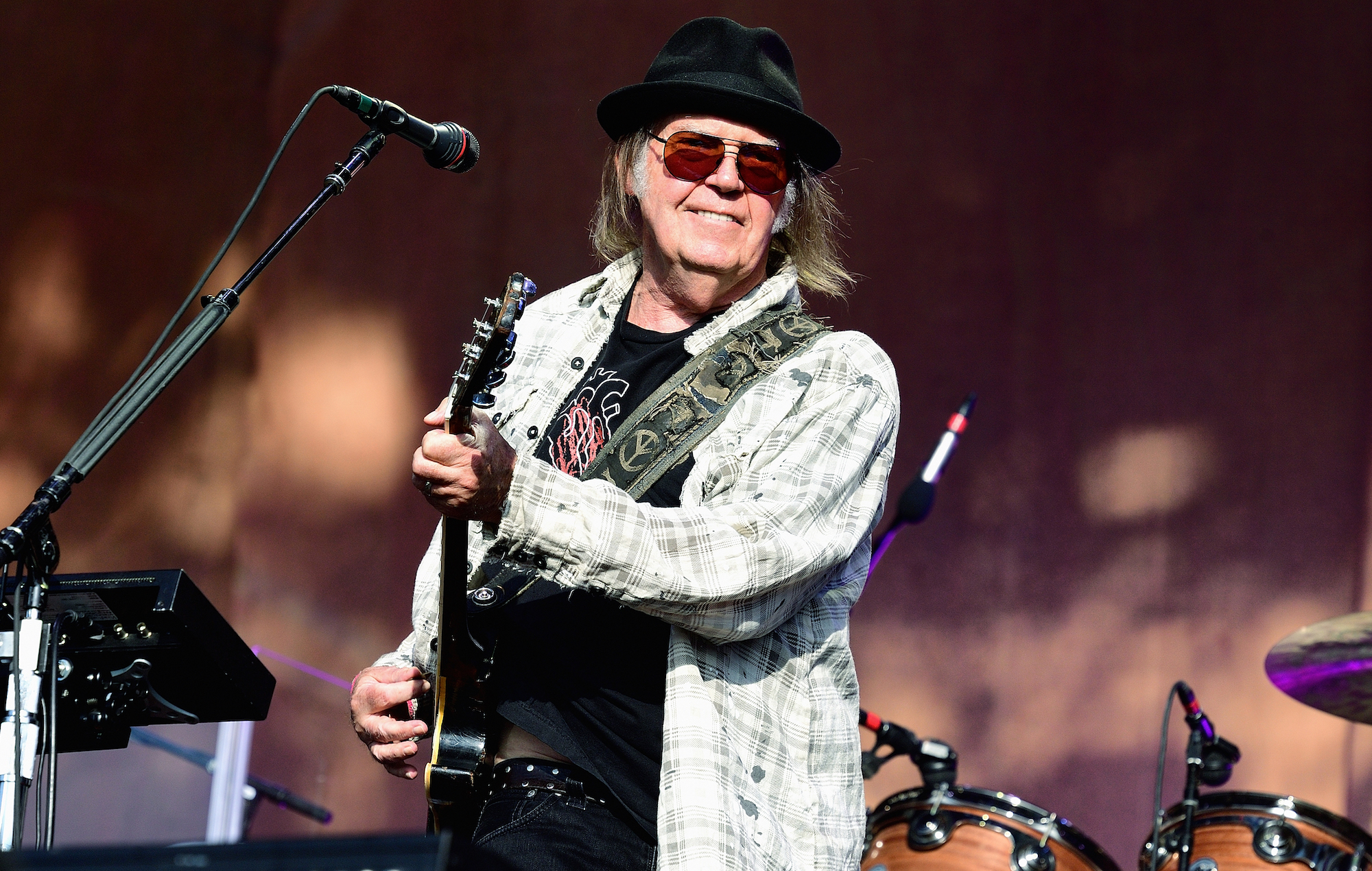 ‘Colorado’ will be released later this year

Neil Young and Crazy Horse have shared a new song ‘Milky Way’ and confirmed details of their first album together in seven years.

‘Colorado’ will be released on October 25 via Reprise. It follows 2012’s ‘Psychedelic Pill’ and ‘Americana’.

Young has been teasing the album for some time now, telling fans back in April via his Neil Young Archives site: “We believe we have a great Crazy Horse album, one to stand alongside ‘Everybody Knows This Is Nowhere’, ‘Rust Never Sleeps’, ‘Sleeps With Angels’, ‘Psychedelic Pill’ and all the others.”

‘Milky Way’ has featured in several of Young’s setlists of late, but the studio recording marks the first time that fans can hear Crazy Horse’s take on the track. You can listen to it below now.


‘Colorado’ was recorded in April at the Studio In The Clouds, just outside Telluride, Colorado. Crazy Horse’s line-up on the album includes Young, Nils Lofgren, Ralph Molina and Billy Talbot. It’s the first Crazy Horse album to be released since guitarist Frank “Poncho” Sampredo retired from the band.

The tracklist for ‘Colorado’ is as follows:

Fans will be able to get a glimpse into the writing and recording process in the upcoming documentary Mountaintop Sessions. It’s one of 15 films Young has announced are in the works, including an animated film called Trans 2020 which is soundtracked by his 1982 album ‘Trans’.

Earlier this month, Young shared with fans that ‘Colorado’ would feature “10 new songs ranging from around 3 minutes to over 13 minutes”, including a track called ‘Rainbow Of Colors’.

In July, the legendary rock figure teamed up with Bob Dylan onstage for the first time in 25 years. The two artists were playing a co-headline show in Kilkenny, Ireland when they duetted on the hymn ‘Will The Circle Be Unbroken’.

READ  How well do you know K-pop superstars BTS? Have a go at our quiz if you’re ARMY enough
Share on FacebookShare on TwitterShare on PinterestShare on Reddit
newsgrooveAugust 30, 2019