Listen to Mark Ronson and Anderson .Paak's soulful collaboration, 'Then There Were Two' 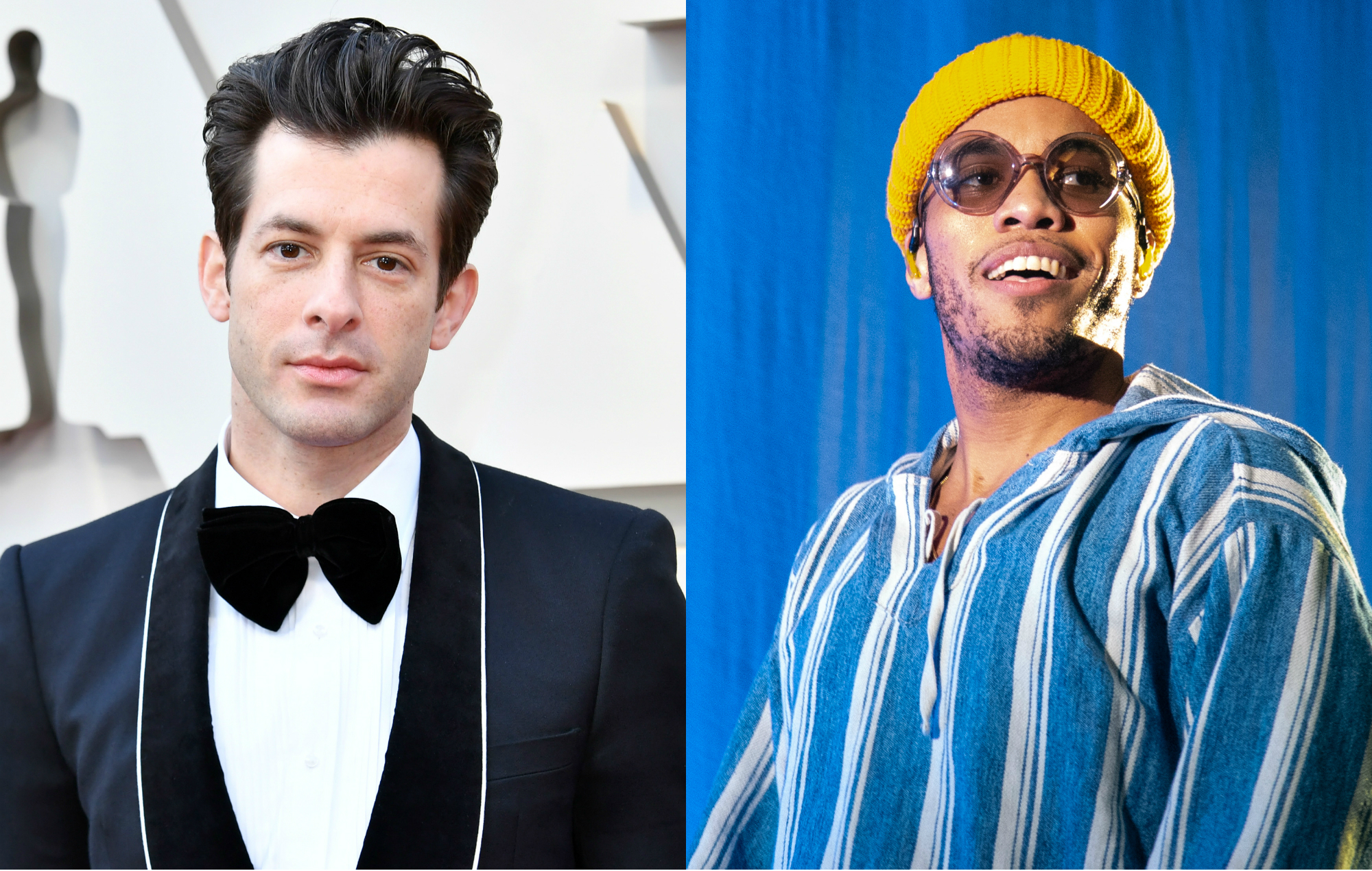 The pair joined forces for Ronson’s ‘Spies In Disguise’ soundtrack

Mark Ronson and Anderson .Paak have teamed up for a new track called ‘Then There Were Two’ – listen below.

The collaborative song features in the upcoming animated film Spies In Disguise, which is out next month and stars Will Smith, Tom Holland and more.

Ronson, who released his own album ‘Late Night Feelings‘ in June, curated the movie’s official soundtrack and provided two new songs for the project.

Yesterday (November 18), the acclaimed producer shared ‘Then There Were Two’ on his official YouTube channel. “So much fun making this tune with one of my favourite artists of recent times @AndersonPaak,” he later wrote on Twitter.


The soulful cut’s chorus hears .Paak deliver the lyrics: “Right now we got to start somewhere (Start somewhere)/ How far to go, I don’t care (Baby, I don’t care)/ Just when I thought you leaving blue (So blue)/ You come around out of nowhere.”

Ronson also penned the track ‘Freak Of Nature’, which is set to be released along with the full Spies In Disguise OST on December 13. Other artists featured are Lil Jon, DJ Shadow feat. De La Soul, Lucky Daye, Rob Base, and DJ EZ Rock.

See the full tracklist below:

READ  After Rock Hall snub, Dave Matthews Band will be going on tour this summer

Last month, Mark Ronson’s personal life and career were captured in a new documentary called How To Be: Mark Ronson. The original YouTube film, which was directed by Carl Hindmarch, offered a behind-the-scenes insight into the creation of Ronson’s latest record.