Lionel Blair dead: Iconic entertainer dies aged 92 while surrounded by his loved ones


Lionel Blair was a prominent figure on British TV screens since the 70s. He died surrounded by his family, his management company said.

In recent years he appeared on Celebrity Big Brother and The Real Marigold Hotel.

His agent said: “He got to a very ripe old age, he was loved by his family, and I think he died in their company, which is lovely.”

Lionel was born Henry Lionel Ogus in Canada and moved to Britain when he was just two-years-old, with his family settling at Stamford Hill.

He began performing in plays when he was a child and attended the Royal Shakespeare Theatre in Stratford in 1944.

The entertainer went on to work in the West End, but decided to give up acting in 1947, and during this time, he took up his stage name Lionel Blair.

Yet, Lionel really shot into the spotlight in the 1960s by appearing on a number of variety shows as part of his dance troupe.

In 1972, Lionel wrote a musical based on the novel War and Peace. It toured around the UK for six months.

He was one of the team captains on the game show Give Us a Clue from 1979 until the early 1990s, and became the second presenter of the British version of Name That Tune in the 1980s.

The singer published his autobiography, Stagestruck, in 1986. In 2005, he took part in the Channel 5 reality series, The Farm. Until 2005, he appeared extensively in pantomimes, for which he earned up to £15,000 a week.

He took part in the 2007 Christmas special of the Ricky Gervais show Extras, as himself, portraying the end-stages of his showbiz career by trying to keep up his profile by appearing on Celebrity Big Brother.

In 2009, 21 years after Chris Rea’s Driving Home for Christmas was first released, Lionel starred in an original video for the song that was made in aid of Shelter. All proceeds from the digital download were donated to the charity.

In December 2010, he appeared briefly in a sketch with Ronnie Corbett and Rob Brydon in BBC One’s The One Ronnie.

On 3 January 2014, the star entered the Celebrity Big Brother house with Made in Chelsea media personality Ollie Locke, after being handcuffed together as part of a task set by the reality show. He became the third housemate to be evicted.

In 2019, he received the honour of being named ‘Oldie of the Year’ at the annual awards promoted by The Oldie magazine.

He leaves behind his wife Susan Davis and their three children and three grandchildren. 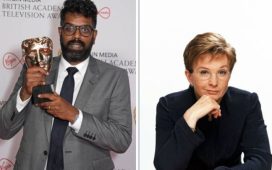 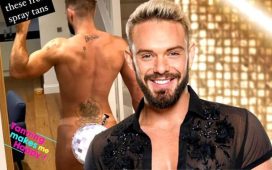 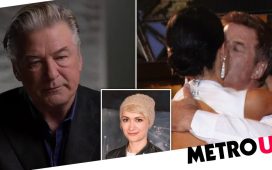 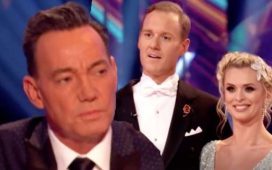 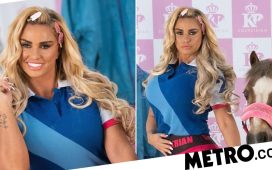 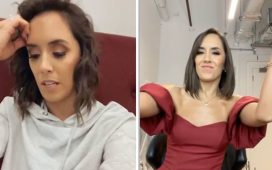