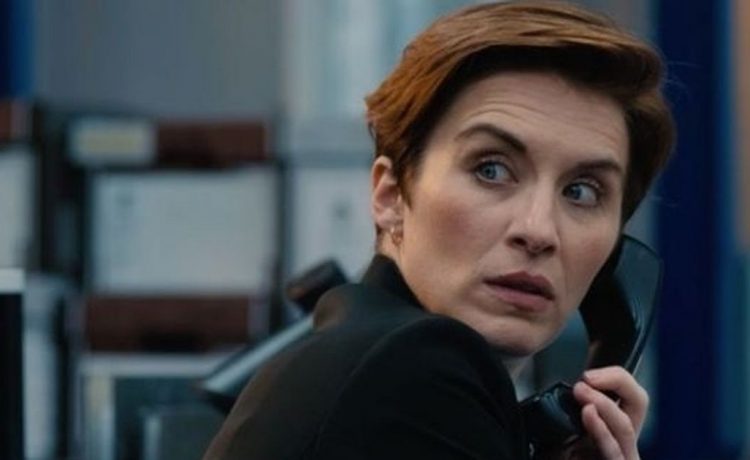 Fans of Line of Duty were delighted as the first episode of the new series aired last night but many eagle-eyed viewers were quick to point out a major blunder during the robbery scene.

The “obvious” mistake seen fans flock to Twitter to point it out.

AC-12 headed to the robbery in two BMW vehicles, however one of the cars was then suddenly switched to an older model of the car.

Shortly after, the newer version of the car returned, leaving fans confused.

Taking to Twitter, viewers posted about the error and asked if anyone else had spotted it.

One wrote: “Sorry what was with the BMW continuity error on #LineOfDuty ?? Screaming obvious.”

Another said: “Can’t be the only one who noticed the car change between shots?”

One added: “Poor continuity there, an older BMW estate making a brief appearance,” a third added, while a fourth wrote: “Line of Duty, was thinking, that’s strange they’re using a 10+ yo BMW E61 and then mysteriously it changes to a 2020 model with same plates”.

Another agreed: “When did the convoy suddenly ditch one of their BMW G20 three series model for an 5 series E60 and then back again?”

The show finally returned last night and was set 18 months on from the finale of series five.

READ  Star Wars: The Rise of Skywalker repeats atop the box office for a second straight weekend with $72M

New character Joanne Davidson, played by Trainspotting’s Kelly MacDonald, was a huge hit with the fans.

Kelly’s new character Joanne joined the cast as the latest boss leading an important case, an unsolved murder, with Detective Inspector Kate Fleming on her team.

Some viewers immediately suspected the newcomer was hiding something, due to her suspicious behaviour.

The opening scenes were pretty dramatic too after a new lead, spurring on a high-speed chase with a number of police cars as they attempted to foil a robbery unfolding at the time.

*Line of Duty airs Sundays at 9pm on BBC One