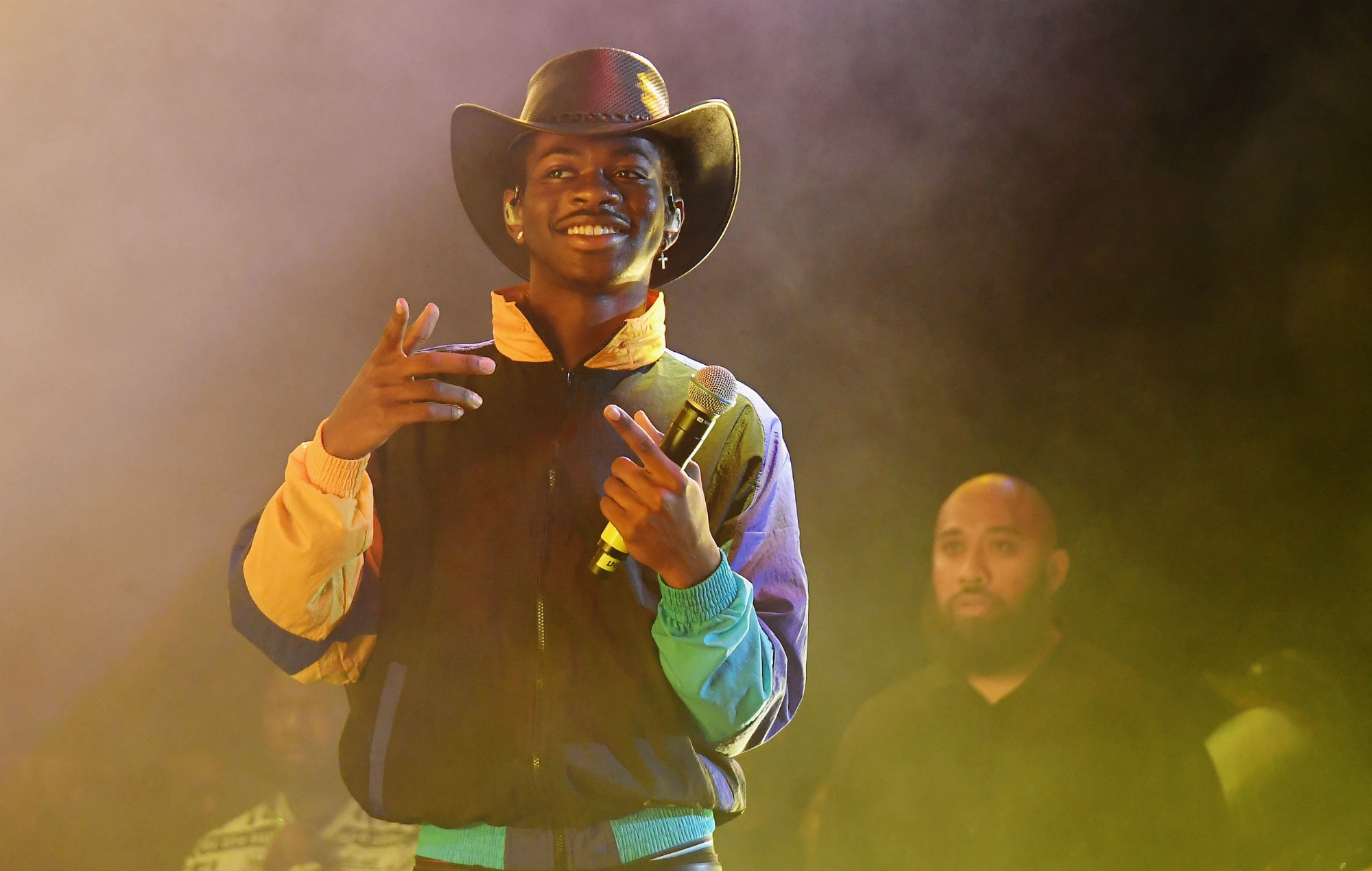 Lil Nas X has come out as gay. The artist best known for his country trap smash ‘Old Town Road’ made his sexuality public in a series of social media posts last night (June 30), on the final day of Pride Month.

“Some of y’all already know, some of y’all don’t care, some of y’all not gone fwm [fuck with me] no more,” Nas X wrote on Twitter. “But before this month ends I want y’all to listen closely to ‘C7osure’.”

The tweet was accompanied by an animated video soundtracked by the song, which is the penultimate track of Nas X’s recently released ‘7’ EP.

The lyrics of ‘C7osure’ refer to liberation and freedom: “Ain’t no more actin’, man that forecast say I should just let me grow / No more red light for me, baby, only green, I gotta go / Pack my past up in the back, oh, let my future take ahold / This is what I gotta do, can’t be regrettin’ when I’m old.”

Nas X also pointed his fans to a rainbow-coloured building in the album art of ‘7’ while wisecracking “deadass thought I made it obvious”.


Nas X has not made any other statements about this reveal, though he has responded to fans with his signature brand of dry humour:

Nas X recently made a show-stealing appearance at Miley Cyrus’ set at Glastonbury this past weekend, performing the remix of ‘Old Town Road’ with Billy Ray Cyrus.